As scientists learn more about how genes affect disease, treatments can be more tailored for each individual patient. 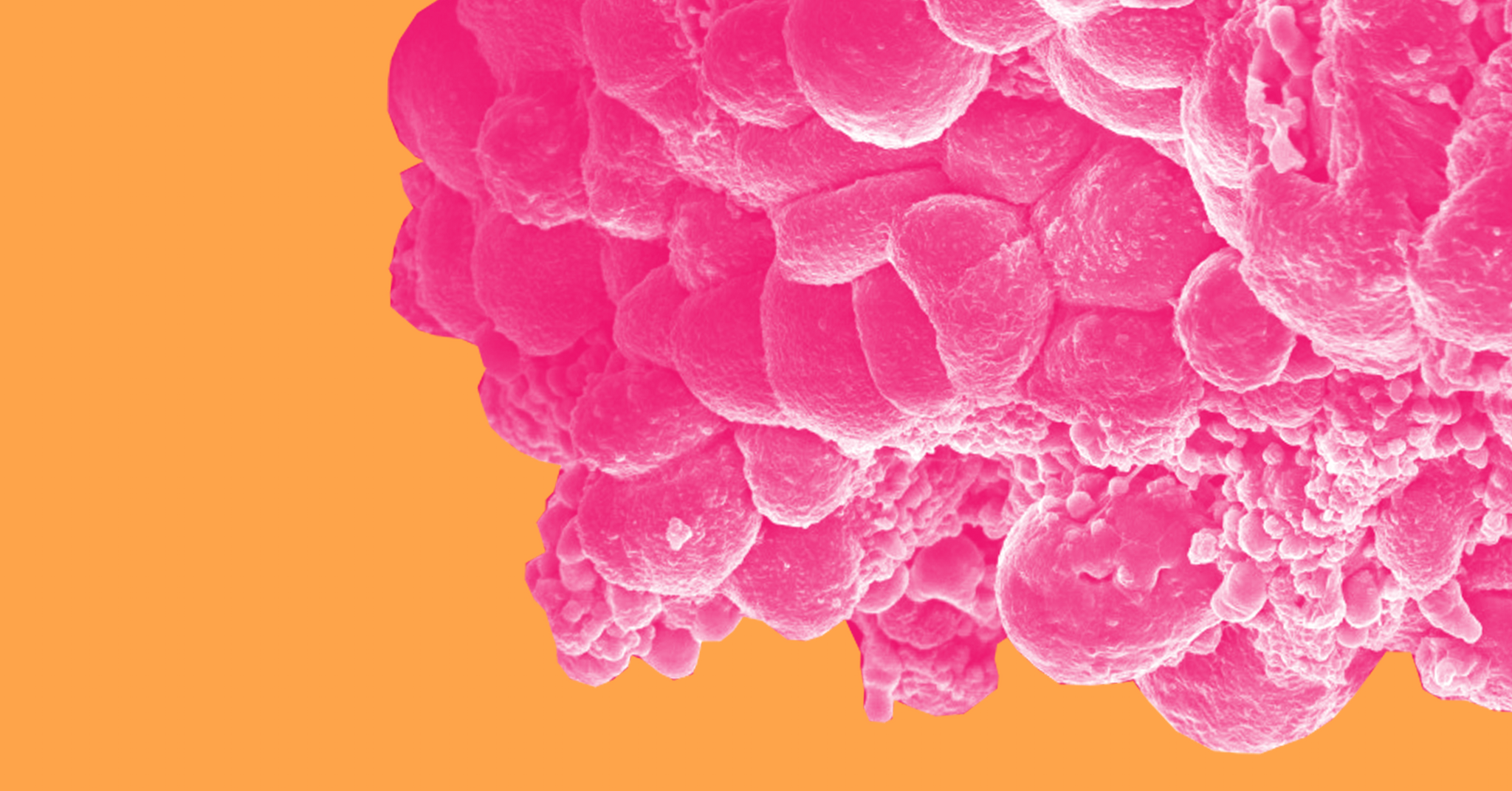 A new class of patients could soon be treated for breast cancer, no chemotherapy required. That's because they don't really benefit from it, according to a study published Sunday in the New England Journal of Medicine.

Those patients: those diagnosed with early-stage, invasive, hormone-receptor-positive breast cancer who scored in a specific range of a genetic test. They benefit just as much from chemotherapy, which many don't tolerate well and can have long-term consequences, as they do from hormone treatments, which have fewer side effects.

But before this study came out, many people in this group were prescribed chemotherapy because doctors had, based on the best information available, assumed it would help them. For those people, the side effects of chemotherapy could have been avoided, without making the treatment any less effective.

The confusion comes from a genetic test called Oncotype DX that rates the likelihood of breast cancer recurrence on a 100-point scale. The test looks at 21 different genes known to play a role in the development of breast cancer. But until this new research, patients and doctors didn’t have all of the information they needed to recommend treatment based on a patient's particular results.

Past experiments revealed that one group of people particular results of the genetic test would benefit from a combination of endocrine therapy and chemotherapy. Those in another group benefited solely from endocrine therapy, which blocks estrogen from reaching the tumors that would use it to grow. But there was a big group of patients in between for whom it wasn't clear which treatment would work best.

In past studies, doctors looked back at the data for patients in this third group and determined that they would benefit from chemotherapy. But the researchers who conducted this new controlled experiment found that chemotherapy provided no additional benefit over hormone treatments alone.

While the new study fills in a crucial gap of medical knowledge, what remains confusing is what took so long to get the point where we can measure twice and cut once, so to speak. According to NPR, 65,000 breast cancer patients every year fall into that middle ground group. And even though Oncotype DX came out in 2004, the experiments that showed chemotherapy helping people with some results of the tests weren't published until 2015.

In the bigger perspective, this study shows that doctors and researchers need to constantly re-evaluate the assumptions on which medical decisions are based, especially for something as important and time-sensitive as cancer treatments. And while this finding certainly doesn’t eliminate chemotherapy as a viable tool, it very likely means that a huge number of patients will have the opportunity to receive more personally-tailored treatments in the future.