CDC: People In the United States Aren't Living As Long

Overdoses and suicides are on the rise. 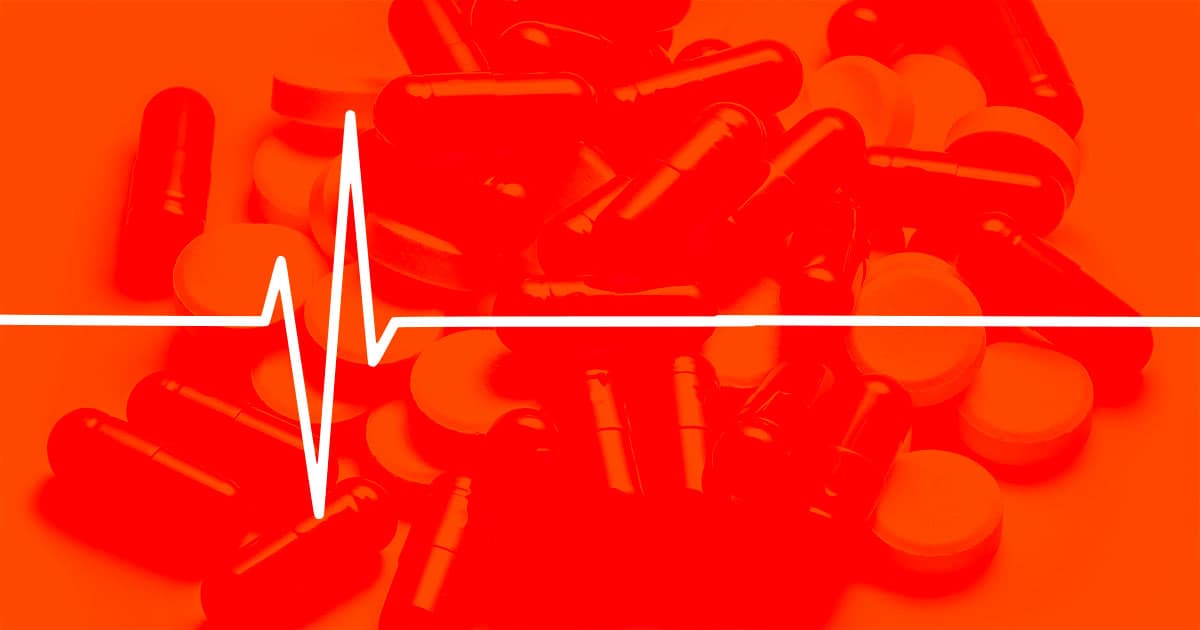 People in the U.S. aren't living as long as they used to.

On Thursday, the Centers for Disease Control and Prevention (CDC) released a trio of reports on U.S. life expectancy. According to the data, a person born in the U.S. in 2016 could expect to live to be 78.7 years old. In 2017, that dropped to 78.6.

The reason for the decrease isn't elderly populations dying earlier, either. "Tragically, this troubling trend is largely driven by deaths from drug overdose and suicide," CDC Director Robert R. Redfield said in a statement.

According to the CDC report, 70,000 Americans died from drug overdoses in 2017. That's more than any other year on record and a nearly 10 percent increase over 2016's figures.

"There's a tremendous amount of overlap between the two that isn't talked about nearly enough," McHugh said, noting that some people experience suicidal thoughts before overdosing or may commit suicide specifically to escape their addiction.

Ultimately, the CDC reports make it clear that something is very wrong in the U.S., and we need to right it before the situation gets any worse.

Efforts to address the opioid crisis are underway, but we have much further to go. And stopping overdose rates from increasing will just be the first step — ultimately, we want to bring them down. If we can do that, we could see the suicide rate decrease as well.

"Life expectancy gives us a snapshot of the Nation’s overall health," Redfield said, "and these sobering statistics are a wakeup call that we are losing too many Americans, too early and too often, to conditions that are preventable."