US Life Expectancy at Birth Drops for Second Consecutive Year

This hasn't happened since the 1960s. 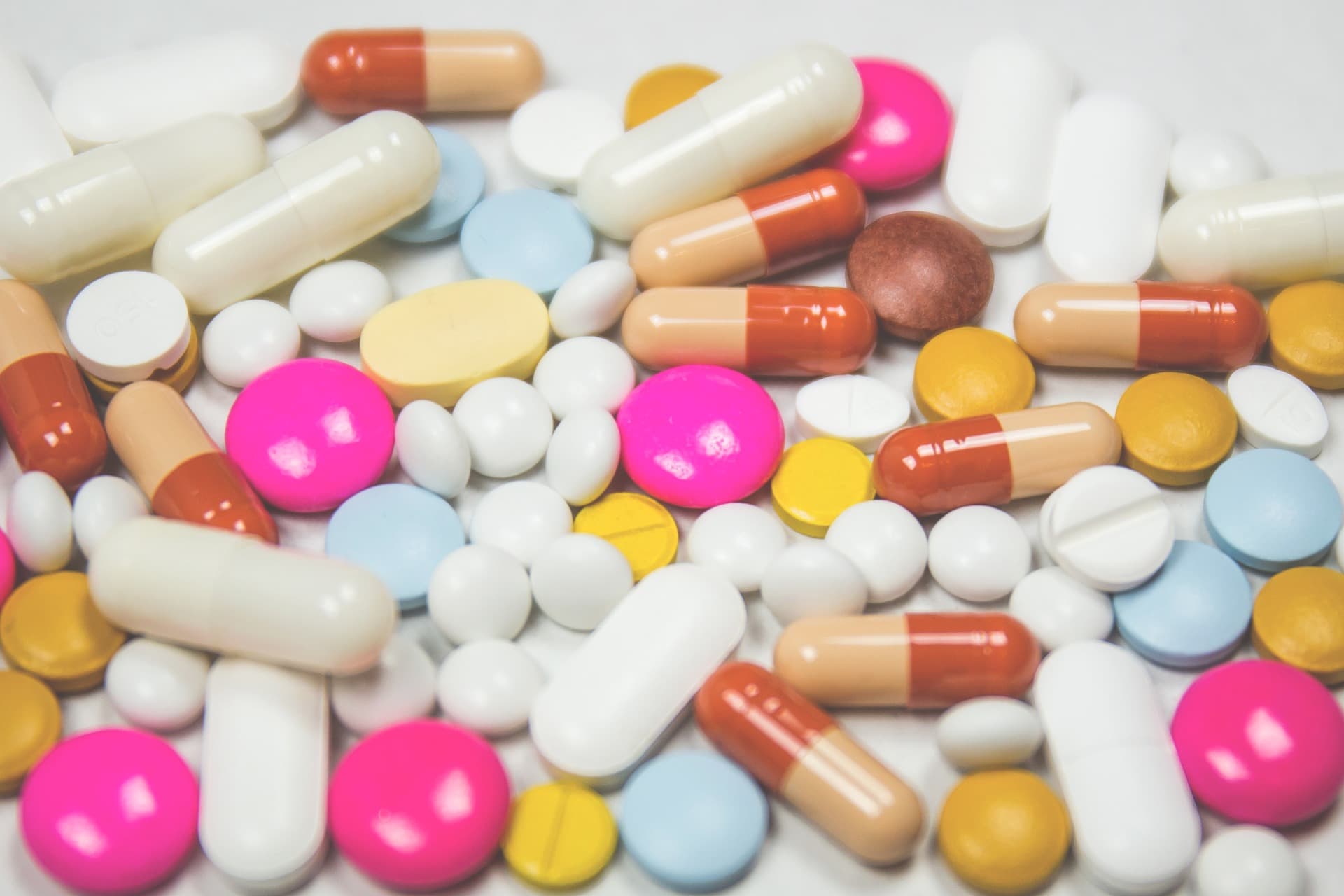 Not Out of Nowhere

The life expectancy at birth for Americans has dropped for the second consecutive year, according to data published by the Centers for Disease Control and Prevention. The average lifespan as of 2016 is 78.6 years, down 0.1 years from 2015. This marks the first time it has decreased for two years in a row since 1962 and 1963 when influenza had a pronounced effect on the population.

"It's not coming out of nowhere because we saw one year of a decline, but it was a bit of a surprise – we sort of expected things to rebound, or at least stay flat," said Bob Anderson, Chief of the Mortality Statistics Branch at the National Center for Health Statistics. "We knew that drug overdose mortality was going up because we've been monitoring it, but we didn't think it would be quite enough to cause a second year of decline in life expectancy."

The drop is being attributed to the opioid epidemic, which is causing a significant number of deaths as a result of overdose among young and middle-aged people — which, in turn, is having an impact on the average lifespan of the country as a whole.

"The numbers are dramatic, in terms of the amount of drugs sloshing around in the American system," said David Herzberg, an associate professor of history at the University of Buffalo who has written extensively about the opioid epidemic, told Futurism. "It's not surprising that they're leading to so many public health problems because we're not being aggressive enough in responding to it."

While both illegal opioids and prescription drugs play a part in the epidemic, we're now seeing a large proportion of deaths from overdose come as a result of the former. This is thought to be a consequence of restricting the availability of legal drugs, which is causing people who are already addicted to turning to an illicit alternative.

While efforts to use technology to treat opioid addiction have been promising, studies have shown that removing access to the drugs can be very dangerous.

"There's overwhelming scientific and medical evidence that the only way to keep people with addiction alive that is effective is to provide them with their drug of addiction in a steady, predictable way that keeps them in contact with the healthcare system," Herzberg explained. "It reduces deaths enormously."

The dilemma, then, is how to provide access to opioids without risking them falling into the wrong hands. Herzberg cites locked containers in place of traditional pill bottles, and the provision of spaces for drugs to be taken as simple, effective methods of doing so.

"The main, central policy as dictated by the Trump administration and such, that policy will not reduce the number of deaths – and may, in fact, make it worse – because there's not a will to do the kind of medication-assisted treatment, and other harm reduction policies that would save people," said Herzberg. "On the other hand, as a historian, I can tell you there's never been a more organized, more intelligent and informed and effective grassroots political movement to try to push for sensible drug policies."

Anderson acknowledges that certain demographic groups are represented in the data more than others, but is eager to stress that this is an issue affecting the U.S. at large. "I don't like to focus in on one particular group because it is a problem across the board," he said. "Just because it's not as big of a problem in the other groups, that doesn't mean that we shouldn't focus on this as a national problem."

It remains to be seen whether the response to this situation will be administered impartially across the communities where it's needed. Herzberg maintains that while it's difficult to predict what's going to happen next, history paints a troubling picture.

"I would have to guess based on what's happened in the past that some good, sensible public health policies would be implemented – particularly in white communities and communities with money," he said. "But we also see just in this last report that the fastest growing areas of overdose deaths are actually among racial minorities and the poor. If things held true to the way they've happened historically, good drug policies for white people with money would not end up being extended to racial minorities, so ten years from now you would be seeing a public health problem that was still really bad, but wasn't necessarily in the headlines all the time."

The effect that opioid addiction is having on the average American lifespan should serve as a wake-up call. This isn't a problem that's easily fixed, but given the scale of overdose deaths delineated by this study, it's clear that something needs to be done.