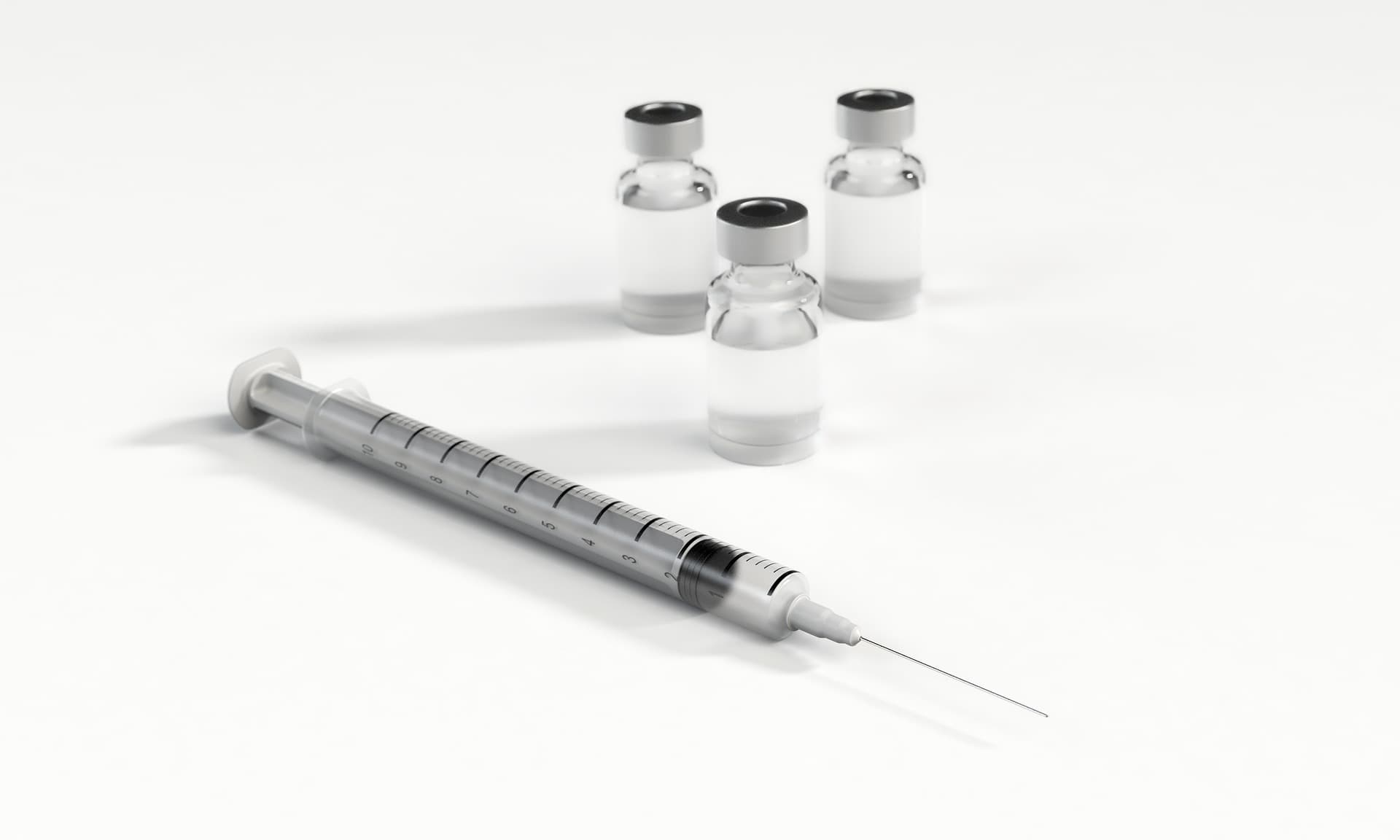 A new special report from the medical journal Lancet has revealed that more than 25 million people — including 2.5 million children — die every year around the globe in terrible pain. The world's poor lack pain relief in many nations, either because of fears concerning addictive drugs held by authorities, or a simple refusal to acknowledge the needs of the less privileged. Access to morphine would solve this crisis.

"The world suffers a deplorable pain crisis: little to no access to morphine for tens of millions of adults and children in poor countries who live and die in horrendous and preventable pain," commission co-chair Professor Felicia Knaul told The Guardian, calling the situation "one of the world’s most striking injustices."

The three-year study found that almost half of all deaths worldwide — that's 25.5 million annually — lack palliative care and pain relief, resulting in a high level of suffering. An additional 35.5 million people live with chronic pain and distress, bringing the total in crisis to 61 million annually. 5.3 million of the total are children. Many suffer from preventable conditions.

As an example, Haiti offers neither hospices nor nursing homes, and most terminally ill patients suffer at home without effective pain relief. "Patients in pain from trauma or malignancy are treated with medications like ibuprofen and acetaminophen," University of Miami School of Medicine expert Antonia P. Eyssallenne testified in the report. "Death in Haiti is cruel, raw, and devastatingly premature. There is often no explanation, no sympathy, and no peace, especially for the poor."

The vast majority of this suffering (more than 80%) happens in low- and middle-income nations. Morphine is difficult or impossible to obtain in many countries. As an example of the world outlook in terms of ability to meet the need for morphine by country, Russia is able to meet 8% of its need, Vietnam 9%, and Uganda 11%. Palliative care with oral morphine does not exist in many of the poorest countries in the world.

Dr. M. R. Rajagopal testified about his palliative care experience in Kerala, India. He treated a man, Mr. S, suffering from lung cancer and in horrendous pain. Mr. S was given morphine and experienced immense pain relief. Upon returning to the clinic next month, morphine was unavailable, so he calmly told Dr. Rajagopal that he would hang himself without it. This is just one example of the difference morphine can make to the lives of patients.

The commission put forth a number of recommendations to deal with the global crisis of pain management. The most important of these is an "Essential Package" that meets minimum health standards for palliative care using medicine, medical equipment, and people who can administer the care.

Knaul expanded on this recommendation to The Guardian, saying, "immediate-release, off-patent, morphine that can cost just pennies should be made available in both oral and injectable formulations for any patient with medical need." Access to morphine will ease patients' suffering from a number of painful conditions.

As countries like the United States grapple with opioid addiction, researchers work to parse out what really causes pain — and how to stop it — potentially finding a solution that will help all humans everywhere. In the meantime, backlash against opioids and resistance to even medical marijuana are hurting patients in other countries who desperately need drugs like morphine to manage pain from devastating diseases like cancer.

5.09.19
In China, Surgeons Are Treating Addiction With Brain Implants
11.29.18
CDC: People In the United States Aren't Living As Long
11.16.18
A Super-Spicy Plant Could Help End the Opioid Crisis
11.24.17
The FDA Approved an Opioid Addiction Treatment Device
9.25.17
This App Tracks Opioid Overdoses in Real-Time All Over the U.S.