A Super-Spicy Plant Could Help End the Opioid Crisis

It's 10,000 times hotter than the world's hottest pepper. 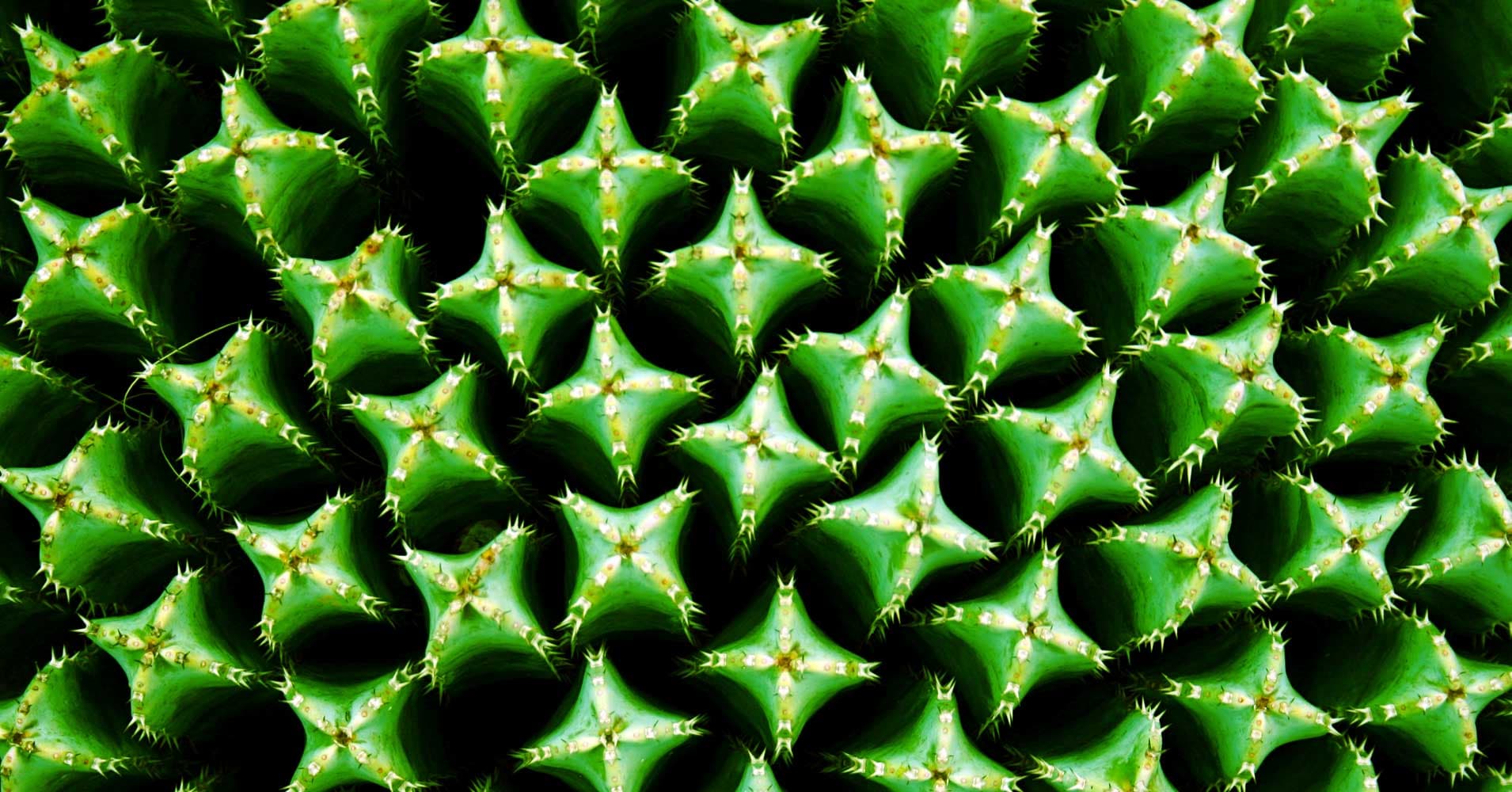 You probably don't go around biting into plants covered in needles. But if you happened to chomp down on Euphorbia resinifera, a cactus-like plant also known as the resin spurge, you'd seriously regret it — and not for the reason you might think.

The plant's active ingredient, resiniferatoxin (RTX), is incredibly spicy — a full 10,000 times hotter than the world's hottest pepper on the scale used to measure hotness. But in an ironic twist, RTX could actually be the future of pain relief.

According to a newly published story in WIRED, researchers across the globe have taken a keen interest in RTX as a painkiller.

They've discovered that, when injected into the body, the chemical binds to TRPV1, a molecule found in the nerve endings that sense pain. This opens a channel in the nerve ending that calcium can then flow through. This calcium overload deactivates the pain-sensing nerve without affecting other sensory neurons, such as those that allow a person to feel a light touch.

RTX researcher Michael Iadarola has tested RTX on dogs, injecting the chemical into the animals' knees to alleviate joint pain, with promising results.

"It is profoundly effective there, and lasts much, much longer than I might have expected, maybe a median of 5 months before the owners of the dogs asked for reinjection," he told WIRED. "The animals went from basically limping to running around."

Besides simply being effective, RTX has numerous benefits over existing painkillers: It doesn't require frequent dosing, targets only the area causing pain, and doesn't produce a potentially addictive high.

If the powerful chemical becomes widely available for human use, it could eventually begin to replace opioids as the go-to medication for addressing major pain issues — helping society address its major opioid addiction issue in the process.

READ MORE: This Chemical Is so Hot It Destroys Nerve Endings-in a Good Way [WIRED]

More on opioids: Four Reasons Why the Opioid Epidemic Is Getting Worse, Not Better

5.09.19
In China, Surgeons Are Treating Addiction With Brain Implants
4.24.19
First Drug Execs Charged for Role In Opioid Epidemic
3.15.19
States Are Approving Cannabis to Fight Opioid Addiction
11.29.18
CDC: People In the United States Aren't Living As Long
3.07.18
Four Reasons Why the Opioid Epidemic Is Getting Worse, Not Better