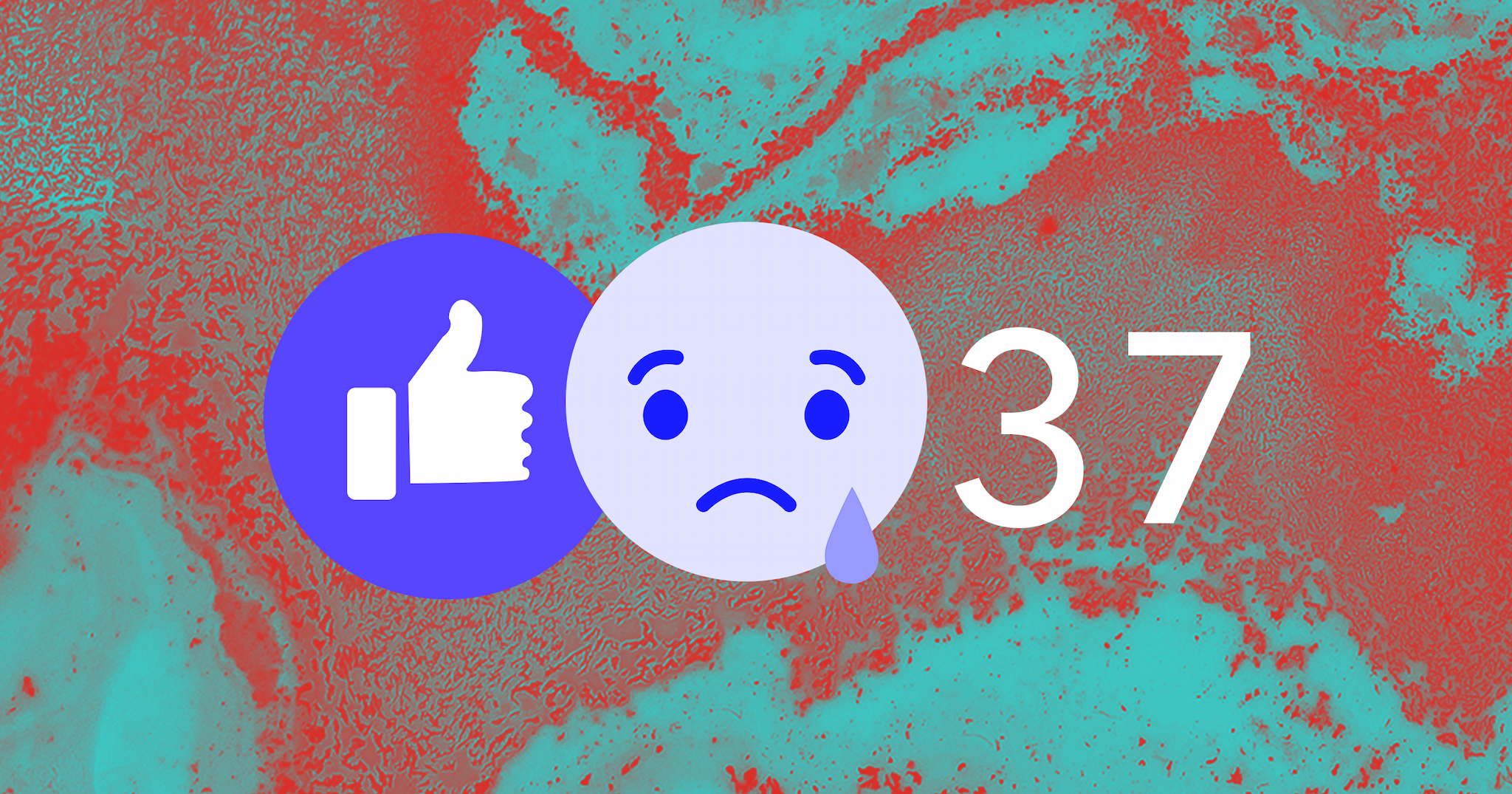 AI Can Tell if You're Depressed by Reading Your Facebook Posts

Would you let psychologists read your entire Facebook history?

Would you let psychologists read your entire Facebook history?

It shouldn't come as much of a surprise, but Facebook knows a lot about you.

And while the information it collects about you isn't exactly in the safest of hands, it could give mental health care professionals a huge leg up in predicting your future mental well-being — if you're willing to hand over your login information.

In research published this week Proceedings of the National Academy of Sciences, scientists at the University of Pennsylvania described how they were able to determine whether a particular Facebook user is likely to become depressed in the future, simply by analyzing their status updates.

Wired reports that the researchers used machine learning algorithms to analyze almost half a million Facebook posts — spanning a period of seven years — by 684 willing patients at a Philadelphia emergency ward.

"We're increasingly understanding that what people do online is a form of behavior we can read with machine learning algorithms, the same way we can read any other kind of data in the world," UPenn psychologist Johannes Eichstaedt told the magazine.

The algorithms looked for markers of depression in the patients' posts, and found that depressed individuals used more first-person language — a finding in line with many previous studies. The algorithm got so good at catching those markers that it could predict if a Facebook user was depressed up to three months prior to a formal diagnosis by a health care professional.

For now, take these results with a grain of salt — this won't ever be a substitute for human psychologists, because there are far too many variables. But social media information — along with heart rates or sleep data collected by fitness trackers — could be a powerful tool to catch mental health problems early on.

That is, if we're willing to share that kind of information with them in the first place.

Read More: Your Facebook Posts Can Reveal If You're Depressed [Wired]

More on mental health and social media: Instagram is Trying to Make Users Feel Better Without Scaring Them Off

SadBots
Advanced AIs Exhibiting Depression and Addiction, Scientists Say
Jan 19
Read More
Violent Ends
Men Are Creating AI Girlfriends and Then Verbally Abusing Them
Jan 18
Read More
Finders Keepers
A Startup Is Suing Facebook, Princeton For Stealing Its AI Data
6. 7. 19
Read More
+Social+Newsletter
TopicsAbout UsContact Us
Copyright ©, Camden Media Inc All Rights Reserved. See our User Agreement, Privacy Policy and Data Use Policy. The material on this site may not be reproduced, distributed, transmitted, cached or otherwise used, except with prior written permission of Futurism. Fonts by Typekit and Monotype.