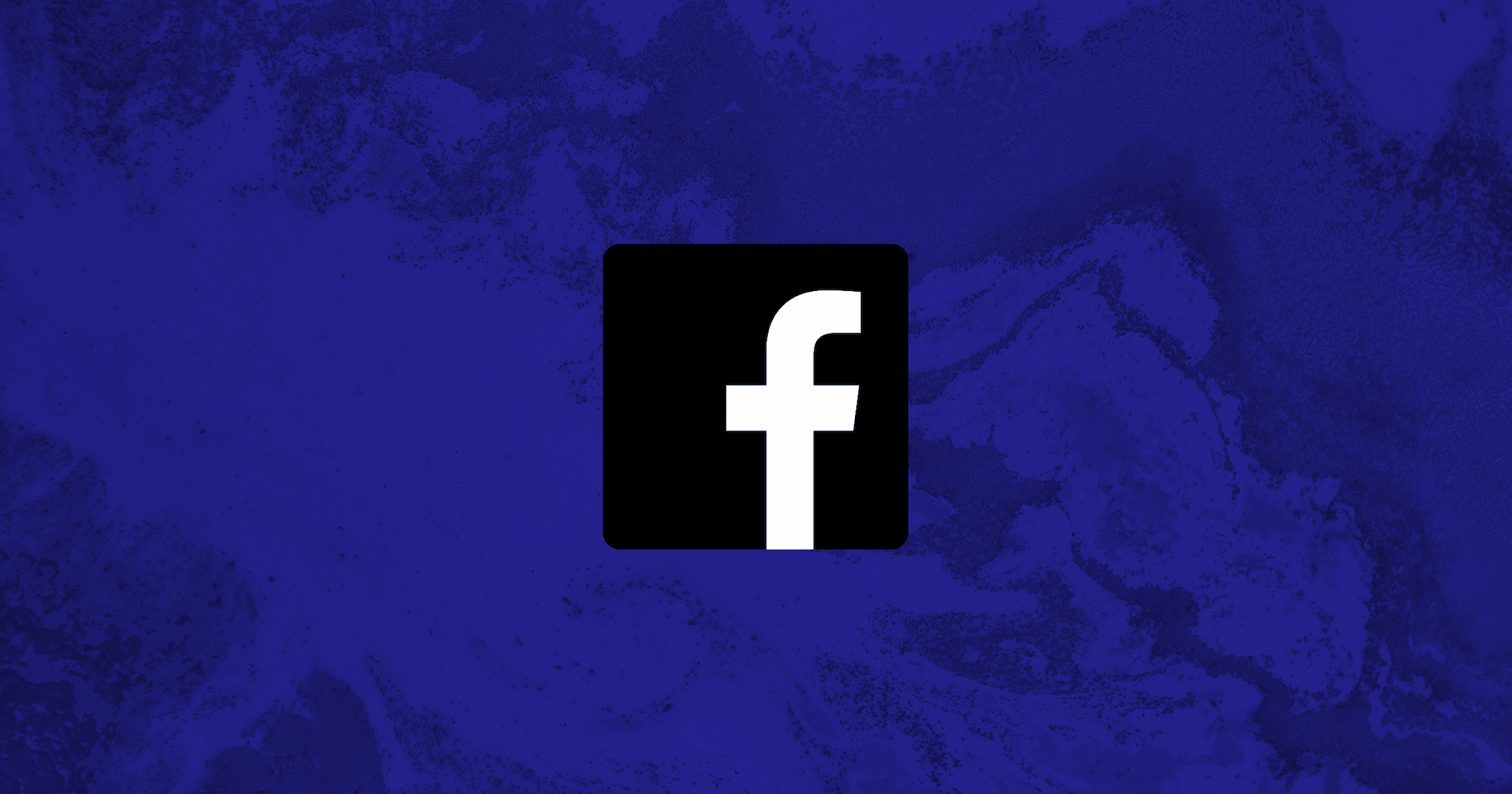 It's been a rough year for the social giant.

It's been a rough year for the social giant.

Hackers accessed data from nearly 50 million Facebook accounts, the company said today. The company discovered the breach on Tuesday, according to the post, and does not know who was behind the attack. The social giant didn't immediately say what data the hackers might have stolen.

Our investigation is still in its early stages. But it’s clear that attackers exploited a vulnerability in Facebook’s code that impacted 'View As', a feature that lets people see what their own profile looks like to someone else. This allowed them to steal Facebook access tokens which they could then use to take over people’s accounts. Access tokens are the equivalent of digital keys that keep people logged in to Facebook so they don’t need to re-enter their password every time they use the app.

This new data breach is significant not just because it showed another way that hackers can infiltrate Facebook's defenses. It also shows that users themselves aren't as prepared as they should be. As Michael Roston, a science editor for the New York Times noted on Twitter, it reveals that a large proportion of Facebook users aren't protecting themselves from hacks like this as best they could.

Is the buried lede in Facebook's announcement that only about 90 million of their 2 billion-plus users are using two-factor authentication? https://t.co/xb1UUAZysD

But it likely won't have the impact of the Cambridge Analytica scandal, which granted improper access to information about 87 million Facebook users in 2013.

Facebook's reputation took a beating during that episode, and this is more bad news. We'll update this post as more information becomes available.

Outta Luck Zuck
Gov Files Antitrust Suit to Stop Facebook From Buying VR Company
Jul 28
Read More
Notaverse
In Extremely Confusing Twist, Facebook Says It Isn't Building a Metaverse After All
May 20
Read More
Facebook Needs to be Stopped
Facebook Admits It Doesn't Know What It Does With Your Private Data
Apr 27
Read More
+Social+Newsletter
TopicsAbout UsContact Us
Copyright ©, Camden Media Inc All Rights Reserved. See our User Agreement, Privacy Policy and Data Use Policy. The material on this site may not be reproduced, distributed, transmitted, cached or otherwise used, except with prior written permission of Futurism. Fonts by Typekit and Monotype.