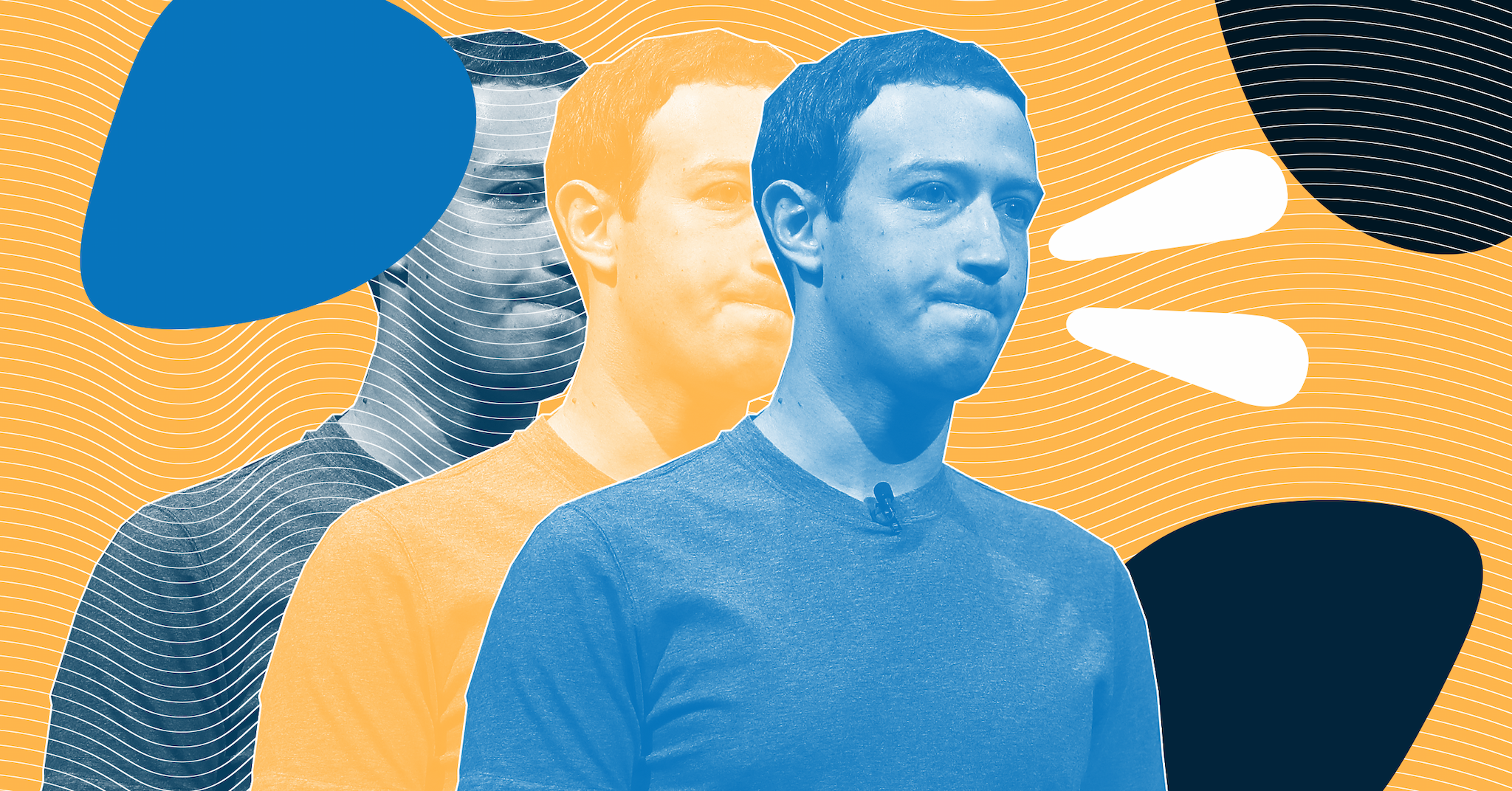 So many questions for Mark Zuckerberg right now. Like:

The same changes just made to Facebook's privacy controls would've been necessary anyway if Facebook were to comply with the General Data Protection Regulation (GDPR) — the sweeping personal data protection measures the European Union will implement in May. So! Nobody should be shocked that these updates "...have been in the works for some time, but the events of the past several days underscore their importance." Nor should they be convinced they have any altruistic motives behind them. That hardly looks like contrition.

Giving users more tools to know who they gave access to all their data, but no sense of who Facebook allowed to have it, is lukewarm, and disingenuous response to their catastrophic failure to protect personal data. Theoretically, they could easily show users who might have their information already. Are they going to get those Friends of Facebook's (Supposedly Protected Data That Isn't) to start shredding their documents?

We didn't think so.

The damage is done. And the "Privacy Shortcuts" menu Facebook released today is far too little, far too late. Even with a proverbial gun to his head, Mark Zuckerberg has repeatedly demonstrated an inability to ensure the safety of users' personal data. Whether #deletefacebook will have a long-term impact on its users' behavior? Or whether or not Facebook will face any serious upstart competition for those users? Impossible to tell. But if this new update shows anything about lasting change in Facebook's attitude towards users' data, it says boldly, loudly, and clearly: In the long-term, we don't truly give a shit, only enough to fool people into thinking we might.

Update (3/30/2018, 8:45am): Facebook has announced late on Wednesday that it's ending its ad-targeting program called Partner Categories — a program that allows data brokers to collect data of Facebook users. While this is a far more promising step in the right direction than a reshuffling of user privacy options, the extent of the effects of this change are pretty much impossible to predict. Putting pressure on third party ad buyers will surely effect Facebook's bottom line, however, and will only (hopefully) support the fight for online privacy.

Read This Next
Meta Material
Christmas Present VR Headset Sends Boy to the Hospital
From Our Partners
Shop Securely With 94% Off BelkaVPN For A Pre-Black Friday Sale
From Our Partners
TIKI Gives Back the Data Ownership That Companies and Big Tech Have Taken From You
From Our Partners
Protect Your Data With 70% Off Two Years Of IPVanish VPN
From Our Partners
Save 80% On The VPN Built To Keep You Streaming
More on Sci-Fi Visions
Human v. Giraffe
Tuesday on the byte
Chaotic Italian Fashion Line Baffles Facial Recognition Software
Step One
Tuesday on the byte
World’s Third Richest Person Says He’s Developed "Addiction" to ChatGPT
FROM THE DEPT. OF...
Tuesday on futurism
The Best Places to Buy A Laptop in 2023
READ MORE STORIES ABOUT / Sci-Fi Visions
Keep up.
Subscribe to our daily newsletter to keep in touch with the subjects shaping our future.
+Social+Newsletter
TopicsAbout UsContact Us
Copyright ©, Camden Media Inc All Rights Reserved. See our User Agreement, Privacy Policy and Data Use Policy. The material on this site may not be reproduced, distributed, transmitted, cached or otherwise used, except with prior written permission of Futurism. Articles may contain affiliate links which enable us to share in the revenue of any purchases made.
Fonts by Typekit and Monotype.