The U.S. is About to Hit Facebook With a Multi-Billion Dollar Fine

It could be the largest tech fine in history. 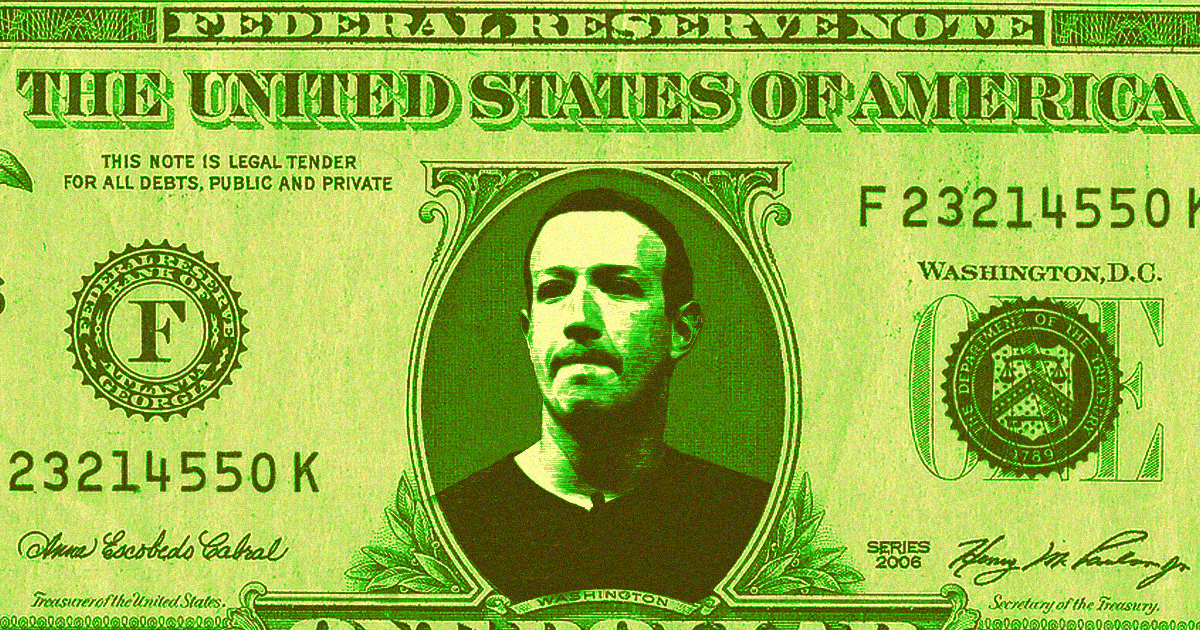 Facebook's sketchy history with users' privacy rights is finally starting to catch up with it.

The Washington Post reports that the Federal Trade Commission (FTC) and Facebook are negotiating over a "multi-billion dollar fine" to settle the FTC's investigation into the social network's shady privacy practices.

The Commission's investigation began almost a year ago, when the Cambridge Analytica scandal landed: a UK data mining company found to be involved with Donald Trump's 2016 presidential campaign, accessed data about millions of its users without permission.

The FTC accused Facebook of not being transparent enough about its data sharing practices. While the two sides still have to agree on an exact amount — details surrounding the fine are still sparse — it could become the largest-ever fine the FTC has ever imposed on a technology company.

There have been some examples of massive fines for tech giants in the recent past. In July of last year, Google was hit with a giant $5 billion fine by the European Union for breaking antitrust laws.

Facebook has two options: broker a deal and agree to alterations of its business practices. Or Facebook could take the FTC to court. But as the Post points out, that could end up hurting both sides significantly.

Read This Next
Confrontation is Hard
Former Facebook Exec Says Zuckerberg Has Surrounded Himself With Sycophants
Zesus
Interesting Theory: Mark Zuckerberg Is Trying to Become God and Build Heaven
Make Mark Happy
Facebook Employees Seem Completely Confused by the Metaverse
Midlife Crisis
Rumors Swirl That Mark Zuckerberg Is Fighting at a UFC Show
Mark's Bad Year
Layoffs Hitting Facebook as Zuckerberg's Vision Stumbles
More on Future Society
Bird Crap
Yesterday on the byte
It Looks Like Elon Musk Is Actually Building a Twitter Payment Platform
Balloon News
Friday on futurism
China Says "Spy Balloon" Soaring Over America Is Completely Innocent
Down in Flames
Wednesday on the byte
Elon Musk Apparently Thinks Twitter Is a "Flaming Dumpster Rolling Down the Street"
READ MORE STORIES ABOUT / Future Society
Keep up.
Subscribe to our daily newsletter to keep in touch with the subjects shaping our future.
+Social+Newsletter
TopicsAbout UsContact Us
Copyright ©, Camden Media Inc All Rights Reserved. See our User Agreement, Privacy Policy and Data Use Policy. The material on this site may not be reproduced, distributed, transmitted, cached or otherwise used, except with prior written permission of Futurism. Articles may contain affiliate links which enable us to share in the revenue of any purchases made.
Fonts by Typekit and Monotype.