The social platform could owe the U.S. government trillions. 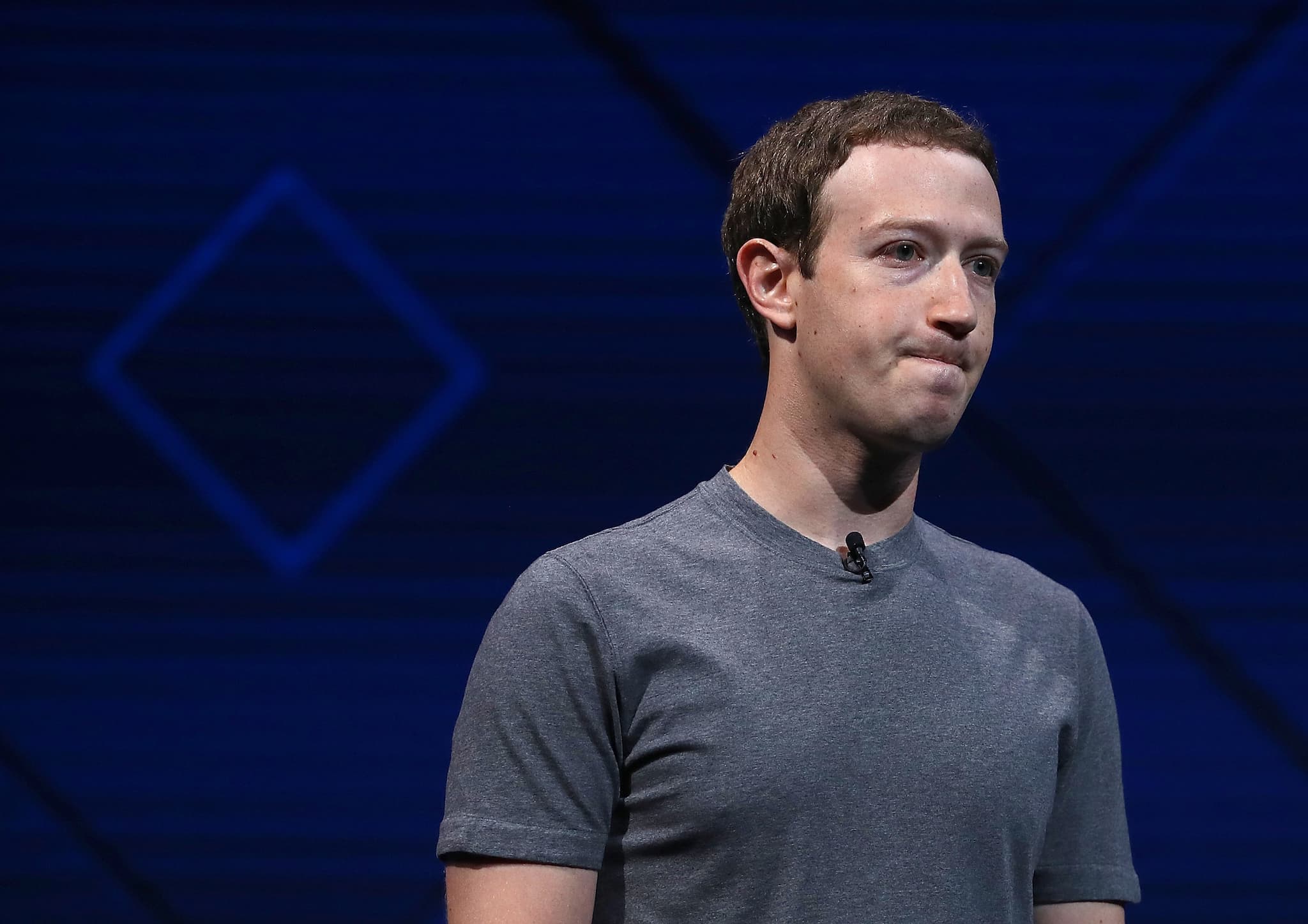 This week is already shaping up to be another rough one for Facebook. This morning, the Federal Trade Commission (FTC), a bipartisan federal agency designed to protect consumers and promote competition, is investigating the embattled company.

Rumblings of such an investigation began March 20, when The Washington Post reported that the FTC was beginning an investigation into the social media platform in the wake of news of its involvement with Cambridge Analytica, a data mining company.

However, WaPo cited a source not authorized to speak on the record, and an FTC spokesperson simply said the agency was “aware of the issues that have been raised but cannot comment on whether we are investigating.”

Today, Tom Pahl, Acting Director of the FTC’s Bureau of Consumer Protection, made it official. He released the following statement:

The FTC is firmly and fully committed to using all of its tools to protect the privacy of consumers. Foremost among these tools is enforcement action against companies that fail to honor their privacy promises, including to comply with Privacy Shield, or that engage in unfair acts that cause substantial injury to consumers in violation of the FTC Act.

Companies who have settled previous FTC actions must also comply with FTC order provisions imposing privacy and data security requirements. Accordingly, the FTC takes very seriously recent press reports raising substantial concerns about the privacy practices of Facebook. Today, the FTC is confirming that it has an open non-public investigation into these practices.

The FTC Facebook investigation most likely centers on a 2011 consent decree Facebook signed with the agency, numerous news outlets have speculated. That decree required Facebook to get permission from users before it could share their personal data beyond the limits set by their privacy settings. Facebook may have violated that when it allowed Cambridge Analytica to scrape personal information from upwards of 50 million Facebook users without this explicit permission. Cambridge Analytica is now facing its own legal woes for how it used that information to influence U.S. elections.

As for Facebook, the company has so far tried to downplay its involvement with Cambridge Analytica, with CEO Mark Zuckerberg claiming the company "already took the most important steps a few years ago in 2014 to prevent bad actors from accessing people’s information in this way."

However, that's clearly not enough to satisfy the FTC. A single violation of Facebook's 2011 agreement with the agency can carry a fine of up to $40,000. That means Facebook could be facing a $2 trillion penalty from the FTC for these violations — perhaps enough to bankrupt the company. Unsurprisingly, mere minutes after Pahl's statement hit the internet, the company's stock plummeted by 5 percent.

It's difficult to say how long the FTC Facebook investigation could take. But by the time it's over, we should have a clearer picture of Facebook's responsibility for the incident with Cambridge Analytica, and whether it was the only one like it.

Read This Next
Meta-Terrorism
OnlyFans Accused of Paying Bribes to Put Enemies on Terrorist Watchlist
Outta Luck Zuck
Gov Files Antitrust Suit to Stop Facebook From Buying VR Company
Notaverse
In Extremely Confusing Twist, Facebook Says It Isn't Building a Metaverse After All
Facebook Needs to be Stopped
Facebook Admits It Doesn't Know What It Does With Your Private Data
Metaverse Monster
Facebook Exec Caught Allegedly Trying to Meet 13-Year-Old in Hotel Room
More on Future Society
Under the Sea
Yesterday on the byte
Harvard Professor Trying to Recover Alleged Alien Tech From Ocean
Blockchain Bad Boy
Yesterday on the byte
Teen Accused of Using Bitcoin to Pay for Bomb Threat at His High School
Shkreli Strikes
Yesterday on the byte
Martin Shkreli Dumps Huge Stake in His New Crypto, Causing It to Crash
READ MORE STORIES ABOUT / Future Society
Keep up.
Subscribe to our daily newsletter to keep in touch with the subjects shaping our future.
+Social+Newsletter
TopicsAbout UsContact Us
Copyright ©, Camden Media Inc All Rights Reserved. See our User Agreement, Privacy Policy and Data Use Policy. The material on this site may not be reproduced, distributed, transmitted, cached or otherwise used, except with prior written permission of Futurism. Fonts by Typekit and Monotype.