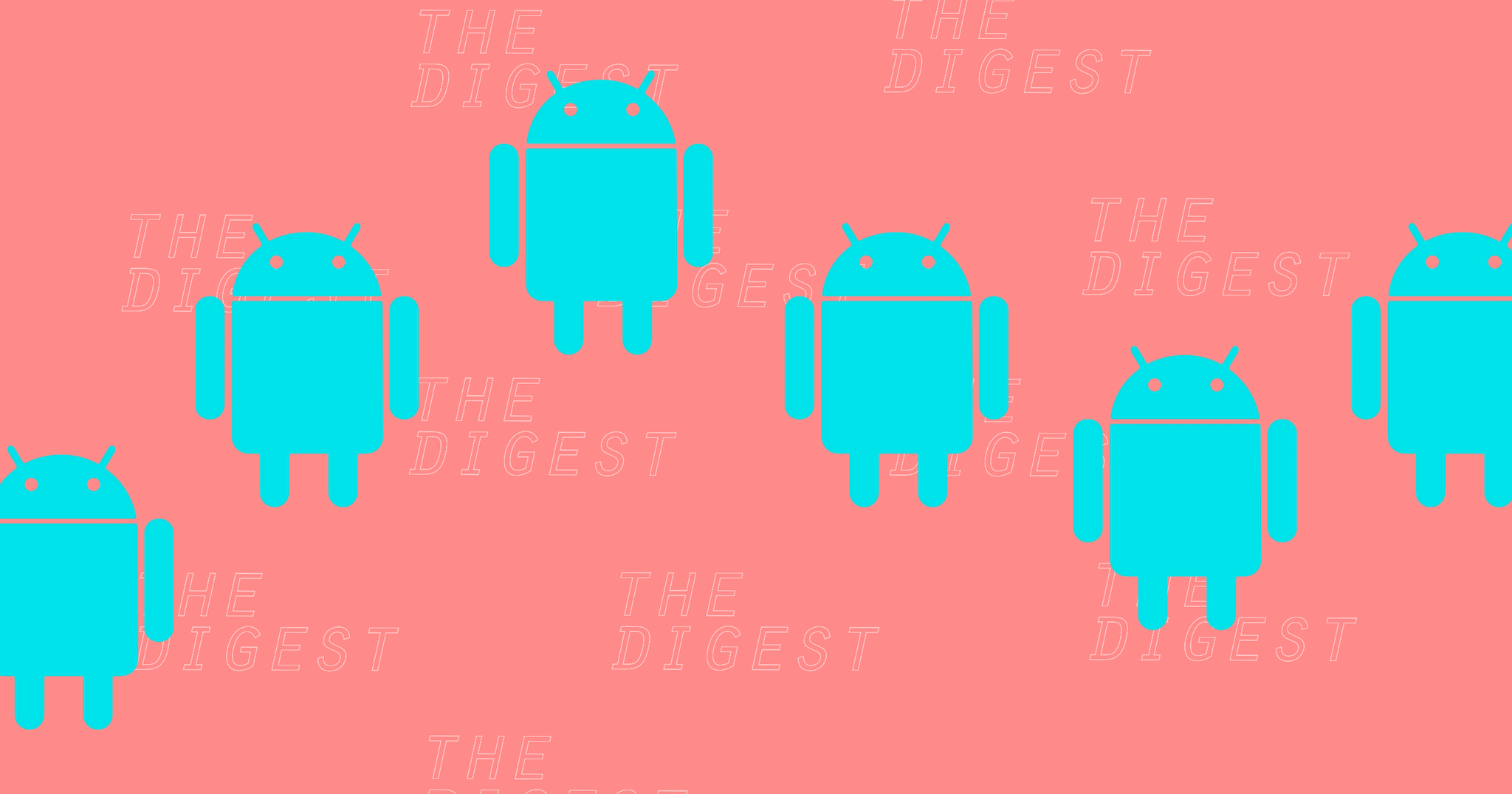 THE FINE. On Wednesday, the European Commission (EC) — a group tasked with enforcing European Union (EU) laws — fined Google €4.34 billion ($5 billion) for breaking the EU's antitrust laws in the mobile industry. This is the biggest antitrust fine the EU has ever levied at a company.

Regulators create antitrust laws to prevent companies from abusing their position of power to restrict competition. In a press release, the EU specifies three ways in which Google has done just that:

"In this way, Google has used Android as a vehicle to cement the dominance of its search engine," Margrethe Vestager, the European Commissioner for Competition, said in the press release. "These practices have denied rivals the chance to innovate and compete on the merits. They have denied European consumers the benefits of effective competition in the important mobile sphere. This is illegal under EU antitrust rules."

THE RESPONSE. After the EC announced it had fined Google, the company's CEO, Sundar Pichai, penned a blog post in which he notes that Google plans to appeal the fine.

Pichai asserts that the EC failed to consider that Android does have at least one major competitor in the mobile market: Apple's iOS. However, Apple doesn't license iOS to other phone manufacturers — it only installs the system on its own devices — so the comparison doesn't quite work.

Pichai also notes that users are free to uninstall Google's apps at any time, which is entirely true — no one is forcing mobile owners to use the apps, though presumably at least some would use preinstalled apps simply for their convenience (for example, why bother to uninstall Chrome just to download and install Firefox?).

He also points out that manufactures don't have to agree to pre-install Google's apps. Also true. What he doesn't address is how not agreeing (and thereby missing out on the Google payout and losing the right to install the Play Store) might affect that manufacturer's business.

THE BIG PICTURE. This isn't the first fine the EU has lobbed at Google, but it is by far the biggest. Even for a company as massive as Google, $5 billion isn't exactly pocket change; it represents about 40 percent of Google's net profit in 2017, according to the Wall Street Journal.

If Google doesn't pay the fine within 90 days, it'll face an additional fine: up to 5 percent of its worldwide daily revenue for each day it's late. That would be equivalent to roughly $300 million per day based on 2017's totals, so if the appeal fails, Google will need to pay up or face the possibility of serious damage to its bottom line.

More on antitrust laws: Experts Argue That We Need to Rethink How We Regulate Tech Companies

Dealbreaker
Shocker: Elon Musk's Twitter Deal May Already Be Falling Apart
4. 28. 22
Read More
"Don't Be Evil"
Google Refuses to Pull Website Responsible for Scores of Suicides
12. 10. 21
Read More
Oh, Billy
Google Debuts Dystopic 3D Prison-Style Video Chat: Project Starline
5. 19. 21
Read More
+Social+Newsletter
TopicsAbout UsContact Us
Copyright ©, Camden Media Inc All Rights Reserved. See our User Agreement, Privacy Policy and Data Use Policy. The material on this site may not be reproduced, distributed, transmitted, cached or otherwise used, except with prior written permission of Futurism. Articles may contain affiliate links which enable us to share in the revenue of any purchases made.
Fonts by Typekit and Monotype.