The industry should not be exempt from the law. 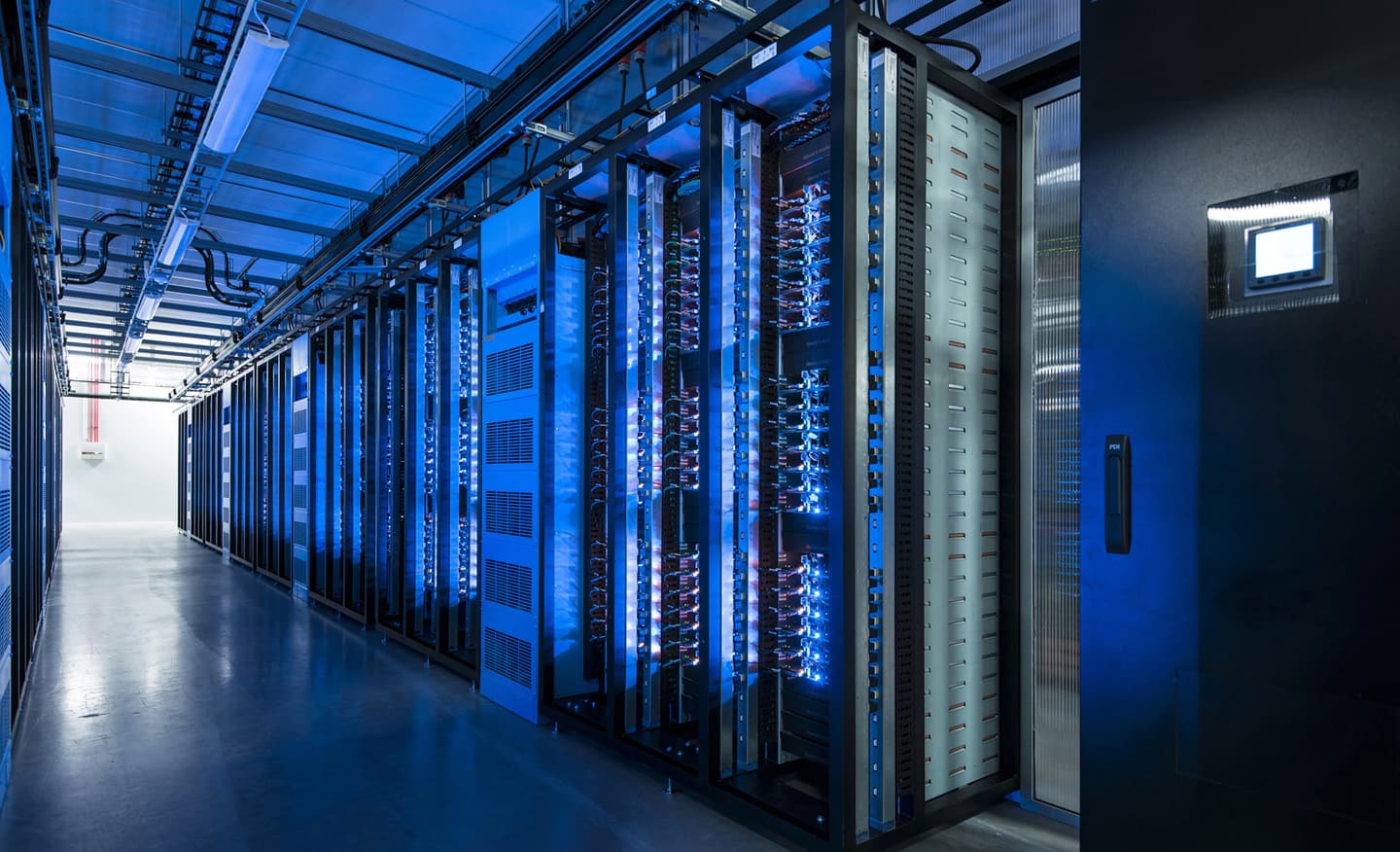 Antitrust Then and Now

Several high profile court cases in Europe have been bought against technology giants over the last few years, resulting in fines amounting to tens of millions of dollars. This has triggered similar discussion in the United States. So, what is antitrust, and how does it relate to the technology sector?

Antitrust laws were created at the end of the 19th century in order to break down monopolies that promoted abuse of consumers through pure corporate power. In the words of former president Benjamin Harrison in his annual address on December 3rd, 1889 "dangerous conspiracies against the public good." They establish the ground rules for the pursuit of profit in an economy, preventing cartels or mergers from becoming monopolies, eliminating competition, or unfairly exploiting markets.

The first of these was the Sherman Act, in 1890. The Supreme Court states "The purpose of the [Sherman] Act is not to protect businesses from the working of the market; it is to protect the public from the failure of the market. The law directs itself not against conduct which is competitive, even severely so, but against conduct which unfairly tends to destroy competition itself."

In more recent years, the parameters have been narrowed down to define harming the consumer as raising prices. Lina Khan, a fellow with the Open Markets program at New America, told Wired that a problem arises "when more and more services are 'free,' you can see how that really renders antitrust feeble." Services such as Google, Facebook, Whatsapp, and Snapchat all fit this bill.

A shift in the way of thinking of antitrust experts "could ultimately pose an existential threat to Silicon Valley," according to Wired. Any change in the definition of antitrust, especially one that includes privacy, could shift entire business models built on data.

If the transfer or trading of data became more regulated, tech companies in particular would be forced to radically change in order to survive. If what Maurice Stucke, professor of law at the University of Tennessee, calls the"monopoly profits" of these companies are based on methods of business that could soon be challenged, this could cost Silicon Valley giants the profits they need to maintain themselves — and develop into new, expensive areas, like AI.

The Power of Data

The use of data — which has now become the most valuable asset in the world — plays a fundamental role in what information the public receives, how we access resources, and how we consume. Never before have companies embedded themselves in the infrastructure of society to the degree Amazon, Google, and Facebook are doing today.

Khan's point of "One-hundred-plus years ago, if you wanted your goods to get to the market, you had to ride the rails; nowadays, you have to ride Amazon's rails, be on Amazon’s platform," extends to all of these companies, although only references Amazon explicitly. To have an online presence, one needs to appear on Google or Facebook. These companies constitute the monopoly on visibility, and therefore consumer choice.

While data has become the biggest new resource in the world, we cannot let the pursuit of it compromise our freedom or privacy. A common argument raised against the complaints about privacy is that people opt-in by being online, which is their choice: but this is akin to saying, as Katherine J. Strandburg states in 'Free Fall,' "that drivers do not care about potential for auto accidents because they continue to drive."

Ironically, it was antitrust laws in the first place that allowed some of these companies to flourish. The creation of Silicon Valley itself is partly attributable to IBM being forced to unbundle its software and hardware; and Google's inception came when the U.S won a court case against Microsoft that prevented the hardware company from bundling Internet Explorer with Windows.

Doubly ironic is that the precise lack of regulation of these companies may be causing more damage to Silicon Valley than they claim regulation will, as a result of their strangling any competition entering the market.

Just because a currency has changed, it does not mean that the new business around it should not be regulated — especially when that currency is our identities and choices. If, as Bruce Schneier, a leading computer security analyst, claims, "Surveillance is the business model of the internet," then companies are operating in a way that harms consumers' self interest, which means they are in need of regulation under antitrust laws.

Read This Next
Futurism
Creating Synthetic Human-Level Intelligence: Meet The 'Experts' of Tomorrow
More on Op-Ed
SPONSORED CONTENT
9. 30. 21 on futurism
Buy Delta 8 THC Online: Top D8 Companies of 2021
SPONSORED CONTENT
9. 27. 21 on futurism
Delta 8 Carts Near Me: Top 15 Brands to Buy From
Mirror, Mirror
5. 16. 21 on the byte
Watch the James Webb Space Telescope Open Its Massive, Golden Mirrors
READ MORE STORIES ABOUT / Op-Ed
Keep up.
Subscribe to our daily newsletter to keep in touch with the subjects shaping our future.
+Social+Newsletter
TopicsAbout UsContact Us
Copyright ©, Camden Media Inc All Rights Reserved. See our User Agreement, Privacy Policy and Data Use Policy. The material on this site may not be reproduced, distributed, transmitted, cached or otherwise used, except with prior written permission of Futurism. Articles may contain affiliate links which enable us to share in the revenue of any purchases made.
Fonts by Typekit and Monotype.