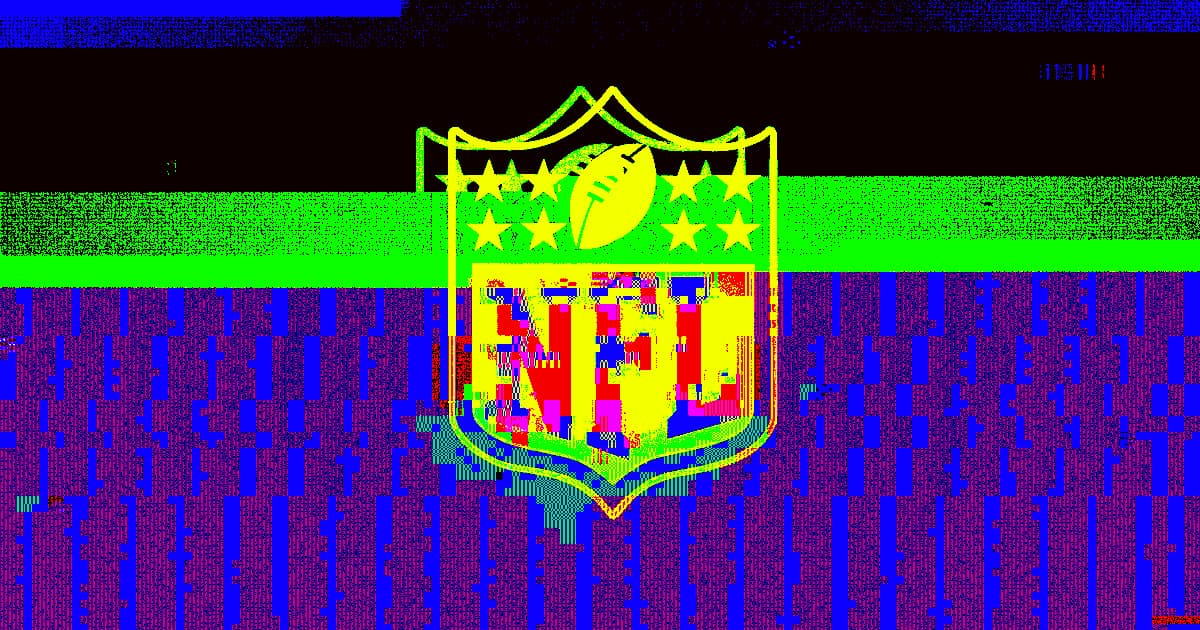 The hackers tweeted an offer to trade a star player for $1.

The hackers tweeted an offer to trade a star player for $1.

The National Football League really doesn't value defense as much as it should — at least not when it comes to online security.

On Sunday and Monday, a group calling itself OurMine hacked the official social media accounts of the NFL and 15 NFL teams, including the Super Bowl-bound San Francisco 49ers and the Kansas City Chiefs.

Mack to the Lions

It used the Chicago Bears' Twitter account, for example, to claim the team had been sold to a Saudi Arabian official and was willing to trade its star linebacker Khalil Mack to the Detroit Lions — one of the teams whose account wasn't hacked — for just $1.

On many of the accounts it hacked, OurMine posted the same message: "Hi, we're back (OurMine). We are here to show people that everything is hackable." The message then encouraged anyone interested in improving their account's security to contact the group via a listed email address or website.

OurMine told the BBC that it offered its cybersecurity services to the NFL prior to launching the attack, but didn't receive a response. It's unlikely that this week's stunt will earn OurMine the NFL's business — but the group certainly succeeded in getting the league's attention.