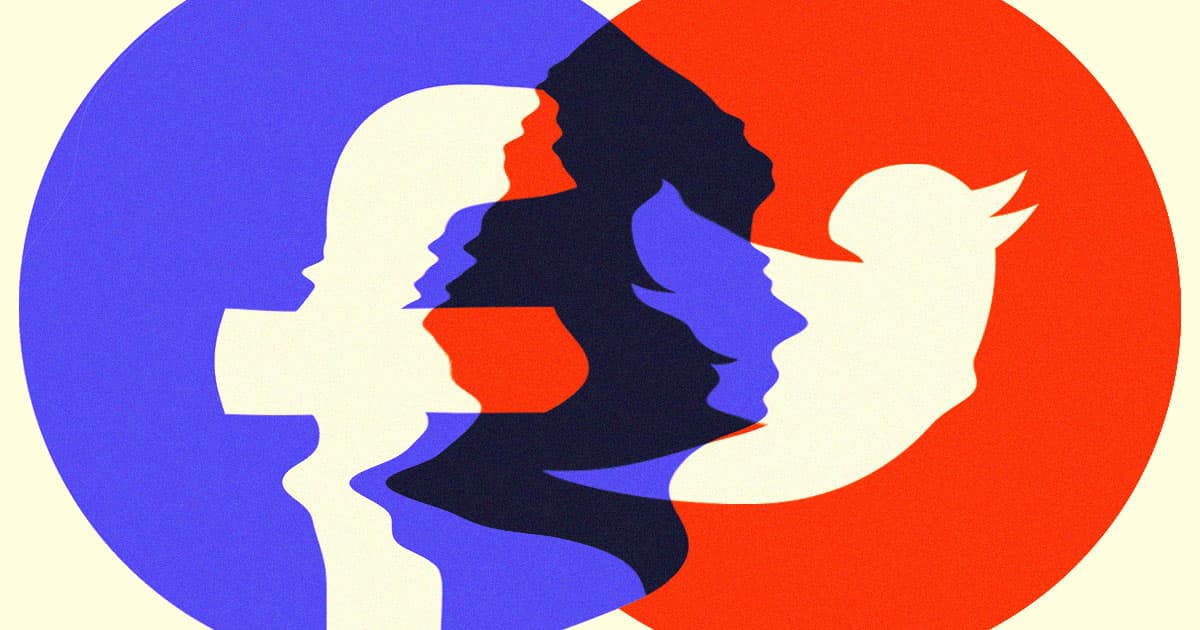 It's the same crew that hacked the NFL last week.

It's the same crew that hacked the NFL last week.

While in control of Facebook's Twitter accounts, OurMine posted a message claiming responsibility — and then reposted the message every time it was deleted.

"Hi, we are OurMine," the hackers wrote. "Well, even Facebook is hackable but at least their security is better then [sic] Twitter."

Despite OurMine's claim that Facebook is hackable, the social network itself was apparently not compromised in this hack, according to BBC News.

It was fun watching this battle between Facebook and hackers where hackers keep posting tweets and Facebook keeps deleting them pic.twitter.com/c7APEJn38I

As was the case when OurMine recently hijacked the social media accounts of 15 NFL teams, each message posted to Facebook's accounts also included the hackers' contact information for anyone interested in beefing up their account security.

It's hard to know whether these high-profile account takeovers have actually resulted in anyone hiring OurMine. But if nothing else, the incidents have definitely drawn attention to the group — and confirmed that even tech giants are vulnerable to hacking.