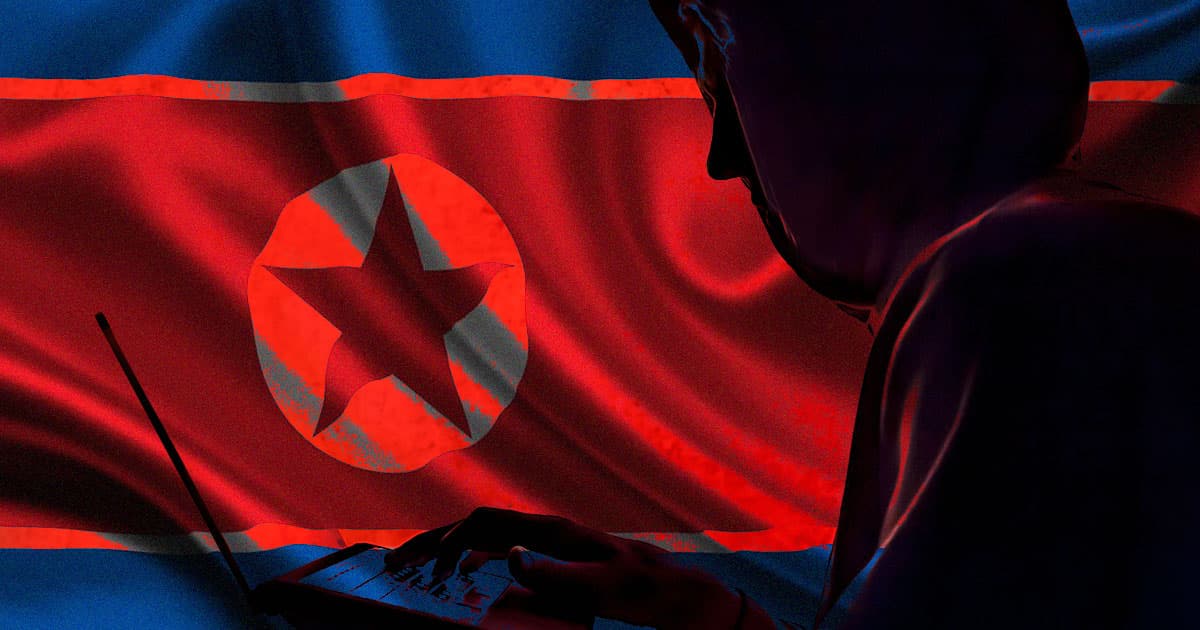 An American hacker managed to disrupt the internet connection of an entire country — while wearing pajamas, eating chips, and watching the movie "Alien," Wired reports.

The hacker, who goes by the handle P4x, managed to able to bring North Korea's tightly walled-off internet to its knees over the last few weeks, making it nearly impossible to connect to the outside world.

The hack is seemingly payback, since P4x told Wired he fell victim to the hacking of North Korean spies himself just over a year ago. But he says he never got any backup from the US government, even after reaching out to the FBI

So he decided to take matters into his own hands.

"It felt like the right thing to do here," he told Wired. "If they don’t see we have teeth, it’s just going to keep coming."

P4x exploited a number of vulnerabilities, bringing several of the country's central servers and routers to a crawl through "denial-of-service" attacks. Much of the software used by the North Korean government is extremely out of date, making it an easy target, according to the hacker.

"It's pretty interesting how easy it was to actually have some effect in there," he told the magazine.

The hacker's efforts brought down most of the country's internet-based services — but it's still unclear what kind of consequences that would have, since most North Koreans don't even have access to the internet to begin with. Besides, most of the networks operating in the country are just being used for spreading propaganda anyways.

"I would say, if he's going after those people, he's probably directing his attentions to the wrong place," Martyn Williams, a researcher for the Stimson Center think tank, told Wired. "But if he just wants to annoy North Korea, then he is probably being annoying."

P4x's actions could be in violation of several US laws, but given the "insane human rights abuses and complete control over their population," his "conscience is clear."

READ MORE: North Korea Hacked Him. So He Took Down Its Internet [Wired]

Going Wireless
Hackers Took Over a Subdomain of Wired.com for Several Months and Replaced It With Sleazy Online Casino Content
Jan 25
Read More
High Up
Only the Poorest People in North Korea Want to Live in the Tops of High-Rises
4. 17. 22
Read More
Bitcoin & Clyde
Feds Arrest Crypto CEO for Bitcoin Laundering, But Her Real Crime Was Against Rap Music
2. 8. 22
Read More
+Social+Newsletter
TopicsAbout UsContact Us
Copyright ©, Camden Media Inc All Rights Reserved. See our User Agreement, Privacy Policy and Data Use Policy. The material on this site may not be reproduced, distributed, transmitted, cached or otherwise used, except with prior written permission of Futurism. Articles may contain affiliate links which enable us to share in the revenue of any purchases made.
Fonts by Typekit and Monotype.