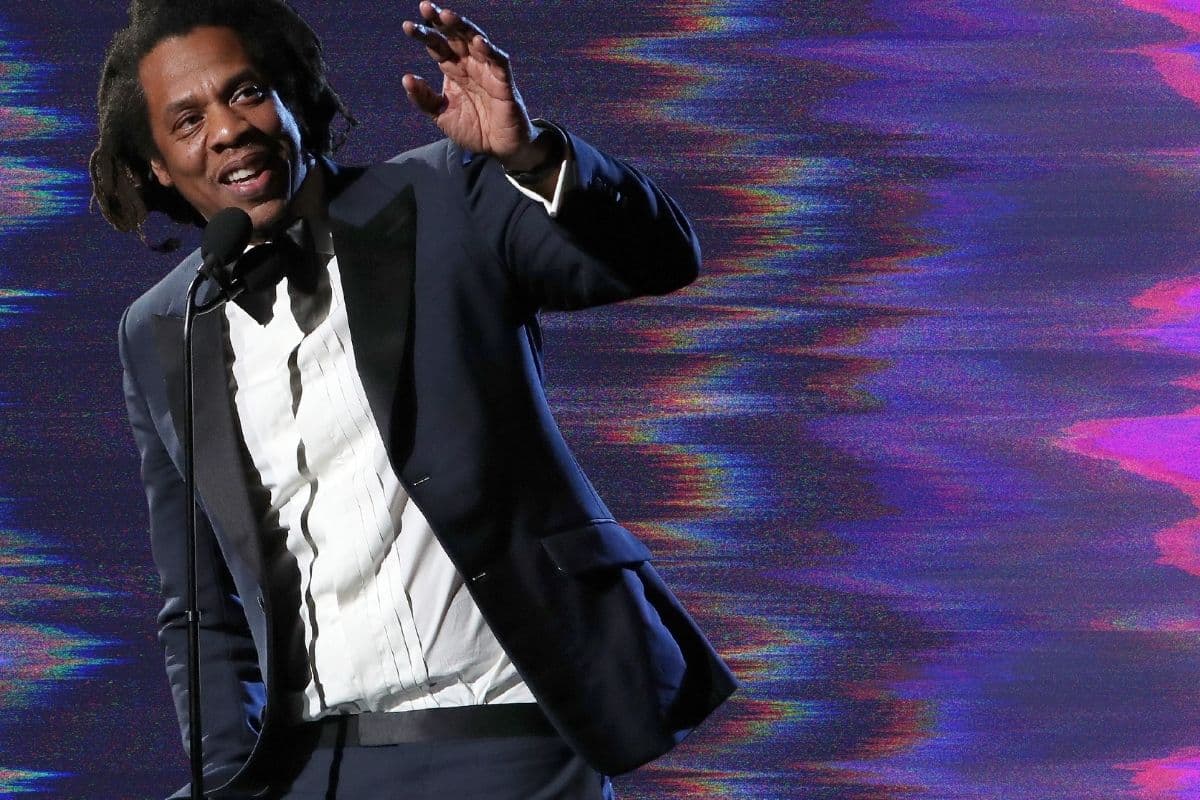 For once, law enforcement is actually helping out a big-name rapper.

According to a report broken by Complex, Shawn "Jay-Z" Carter was warned by the FBI that he was soon to fall victim to an "imminent hack," according to the magazine's source. They then urged the Brooklyn-born rapper to delete his emails as a precaution.

It remains unclear exactly what the subject of the apparently-foiled hack would have been, or how the feds found out about it. Futurism has reached out to Jay-Z's label, Roc Nation, for comment.

If we can say anything for sure, it's that the incident demonstrates shifting fault lines in the worlds of cybersecurity, law enforcement, and entertainment — and, just maybe, that Carter has once again brushed some dirt off his shoulder.

The FBI's hacking warning for Hov took place just as Jay-Z beat a lawsuit lobbed by the Parlux Fragrances perfume company, which alleged that the rapper breached a 2012 contract when he didn't promote the "Gold Jay Z" cologne released in tandem with the company.

Interestingly, a judge in 2020 ruled that Jay-Z had "destroyed evidence" by — wait for it — deleting emails.

Was someone trying to sabotage Jay-Z legal position by hacking him? Did he have unreleased demos that will now never see the light of day? It seems the world may never know... unless Roc Nation decides to email us back.

Read more: "An NFT of Jay-Z’s first album has sparked a record label lawsuit" [The Verge]

Going Wireless
Hackers Took Over a Subdomain of Wired.com for Several Months and Replaced It With Sleazy Online Casino Content
Jan 25
Read More
Bitcoin & Clyde
Feds Arrest Crypto CEO for Bitcoin Laundering, But Her Real Crime Was Against Rap Music
2. 8. 22
Read More
Anernermous
Elon Musk Mocks "Anonymous" For Threatening Him
6. 8. 21
Read More
+Social+Newsletter
TopicsAbout UsContact Us
Copyright ©, Camden Media Inc All Rights Reserved. See our User Agreement, Privacy Policy and Data Use Policy. The material on this site may not be reproduced, distributed, transmitted, cached or otherwise used, except with prior written permission of Futurism. Articles may contain affiliate links which enable us to share in the revenue of any purchases made.
Fonts by Typekit and Monotype.