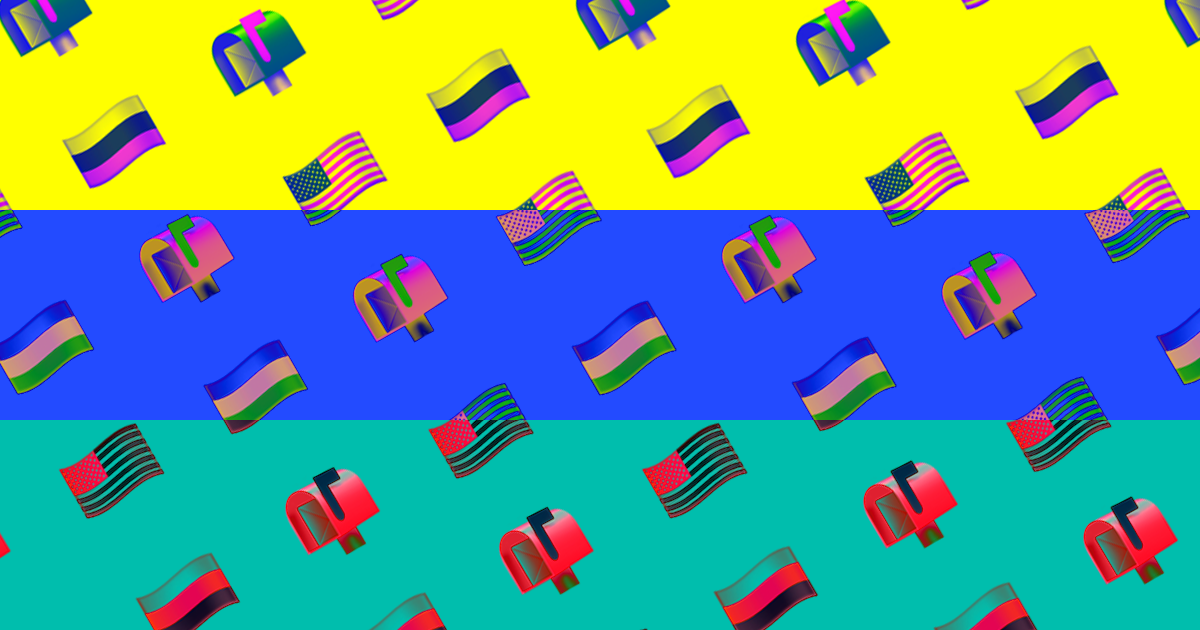 And they are getting harder to catch.

And they are getting harder to catch.

"Fancy Bear" and "Cozy Bear" might sound like characters in a fairy tale, but both are monikers for elite Russian hacker groups responsible for stealing data from the Democratic National Committee during the 2016 U.S. presidential elections.

Now, security firm Palo Alto Networks says it's uncovered the groups' latest tricks. According to Wired, they're sending "weaponized documents" as email attachments that retrieve system information about the target's computer — and even screenshots of the computer's desktop — which are then sent back to a remote server set up by the hackers.

What makes this kind of phishing attack particularly hard to spot is the fact that if the rogue server is not active, the attachments look "largely benign," according to the security firm's blog post on the topic.

Palo Alto Networks identified a particularly suspicious email attachment titled "crash list(Lion Air Boeing 737).docx" that attempts to load Microsoft Word templates containing malicious code when opened on a target's computer. That means Russian hackers are using recent events to lure in targets — Lion Air Boeing 737 refers to a deadly plane crash in October that resulted in the death of all 189 people on board.

The target of the Lion Air phishing attempt: members of "government organizations in the EU, US, and former Soviet states," according to Palo Alto Networks.

This latest instance yet again underlines how important it is for governments to support and fund national cybersecurity resources. Without them, political instability and uncertainty will rule the day.

Going Wireless
Hackers Took Over a Subdomain of Wired.com for Several Months and Replaced It With Sleazy Online Casino Content
Jan 25
Read More
Break Out in Hives
Twitter Competitor Shuts Down App When It Turns Out Hackers Can Read Users' Private Messages
12. 1. 22
Read More
Read the Room
Elon Musk Fans Horrified as He Suggests Ukraine Give in to Putin's Demands
10. 3. 22
Read More
+Social+Newsletter
TopicsAbout UsContact Us
Copyright ©, Camden Media Inc All Rights Reserved. See our User Agreement, Privacy Policy and Data Use Policy. The material on this site may not be reproduced, distributed, transmitted, cached or otherwise used, except with prior written permission of Futurism. Articles may contain affiliate links which enable us to share in the revenue of any purchases made.
Fonts by Typekit and Monotype.