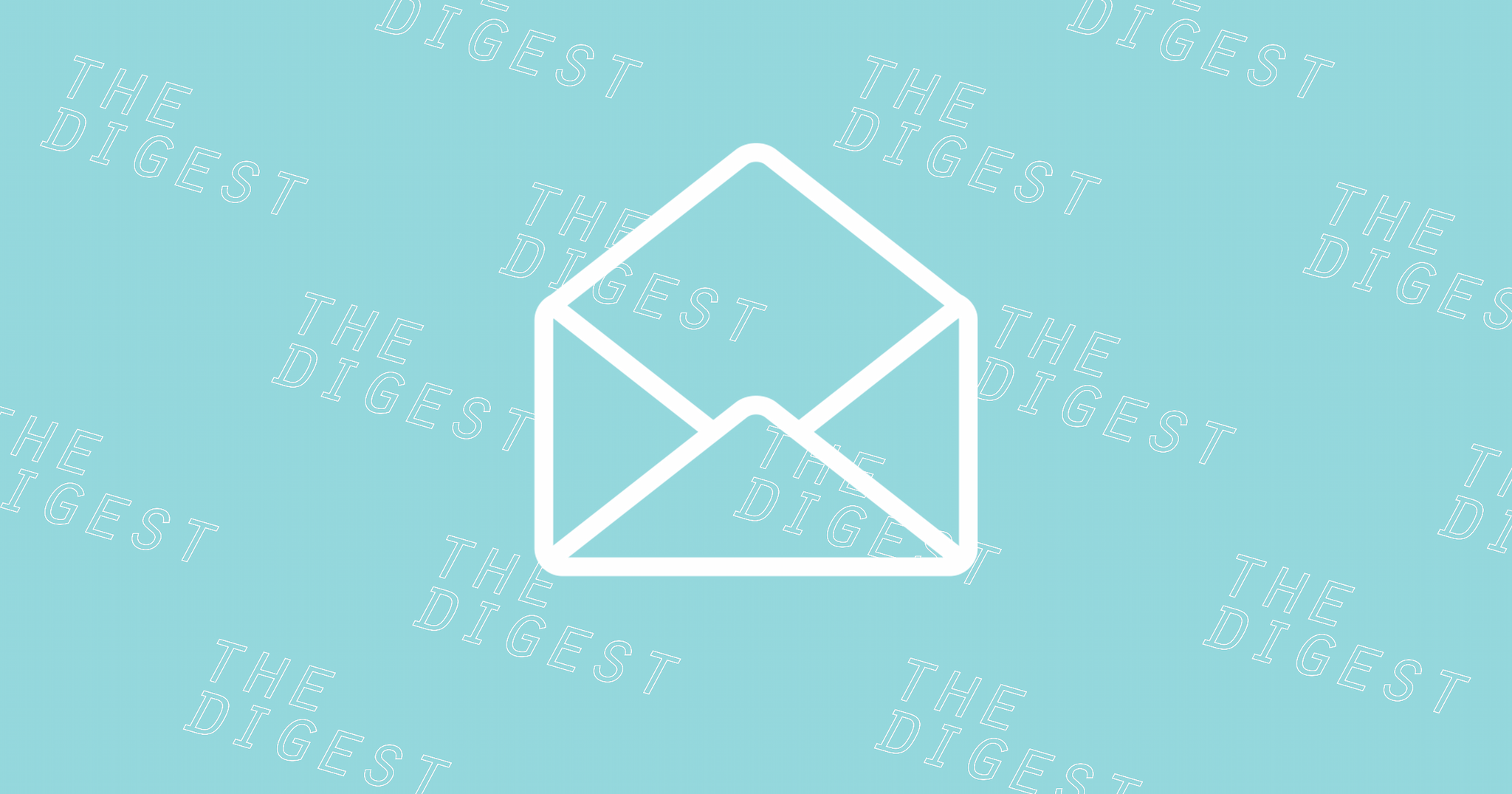 It really wasn't that hard.

It really wasn't that hard.

NAMING NAMES. On Friday, the U.S. Department of Justice (DOJ) announced that a Washington D.C. grand jury indicted 12 Russian nationals of federal crimes designed to influence the 2016 U.S. presidential election. According to the indictment, all 12 of the accused are members of the Main Intelligence Directorate of the General Staff (GRU), Russia's foreign military intelligence agency.

The 12 GRU members allegedly hacked the computer networks of the Democratic Congressional Campaign Committee (DCCC), the Democratic National Committee (DNC), and Hillary Clinton's presidential campaign. The hackers then released confidential documents online using several aliases, including "Guccifer 2.0" and "DCLeaks." And, according to the indictment, it doesn't appear that they had to work too hard to do it.

NOT SO HARD. As Deputy Attorney General Rod Rosenstein told Motherboard, the Russians' 2016 hacking campaign relied on two techniques. The first was a scheme known as spearphishing. Essentially, the Russians' sent members of the hacked organizations misleading emails that convinced the targets to literally hand over their passwords and security info.

In one example noted in the indictment, the indicted Russians sent the chairman of the Clinton campaign an email designed to look like it was from Google's security team. The email asserted that the chairman needed to change his password by clicking a link. That link led directly to GRU-created website, again designed to look like it belonged to Google. The chairman changed his password, and the GRU had the information it needed to access more than 50,000 emails though his account.

Once the hackers gathered information through their spearphishing campaign, they could implement the second of their hacking techniques: installing malicious software on the target organizations' systems. This software allowed the hackers to download documents, monitor user activity, take screenshots — essentially, they had the same access to information that the members themselves had.

AN INDICTMENT ISN'T A VERDICT. An indictment itself isn't confirmation of guilt. All it means is that a jury believes prosecutors have enough evidence against a defendant to warrant charging them with certain crimes. For now, all 12 indicted Russians are innocent until proven guilty in a court of law. Of course, for that to happen, they'd need to actually reach a U.S. court of law — which is unlikely to happen given that the U.S. doesn't have an extradition treaty with Russia. That means the Russian government is under no obligation to send the accused to the U.S.

Ultimately, the indictments will serve two purposes. First, they'll put a damper on the accused Russians' travel plans. The U.S. does have extradition treaties with more than 100 nations, so if the indicted Russians ever set foot within one of those nations' borders, the local government could arrest and send them to the U.S. to stand trial. Second, it shows the public that the Special Counsel’s Office is making progress in its goal to get to the bottom of the hacking of the 2016 election — at this point, it's able to say which Russians specifically were likely to blame. And that, as a criminal defense lawyer told Ars Technica, might encourage "targets and subjects" who might be involved to re-evaluate the tack they take if Mueller comes knocking.

More on election hacking: A Bipartisan Group of U.S. Senators Has a Plan to Secure Future Elections