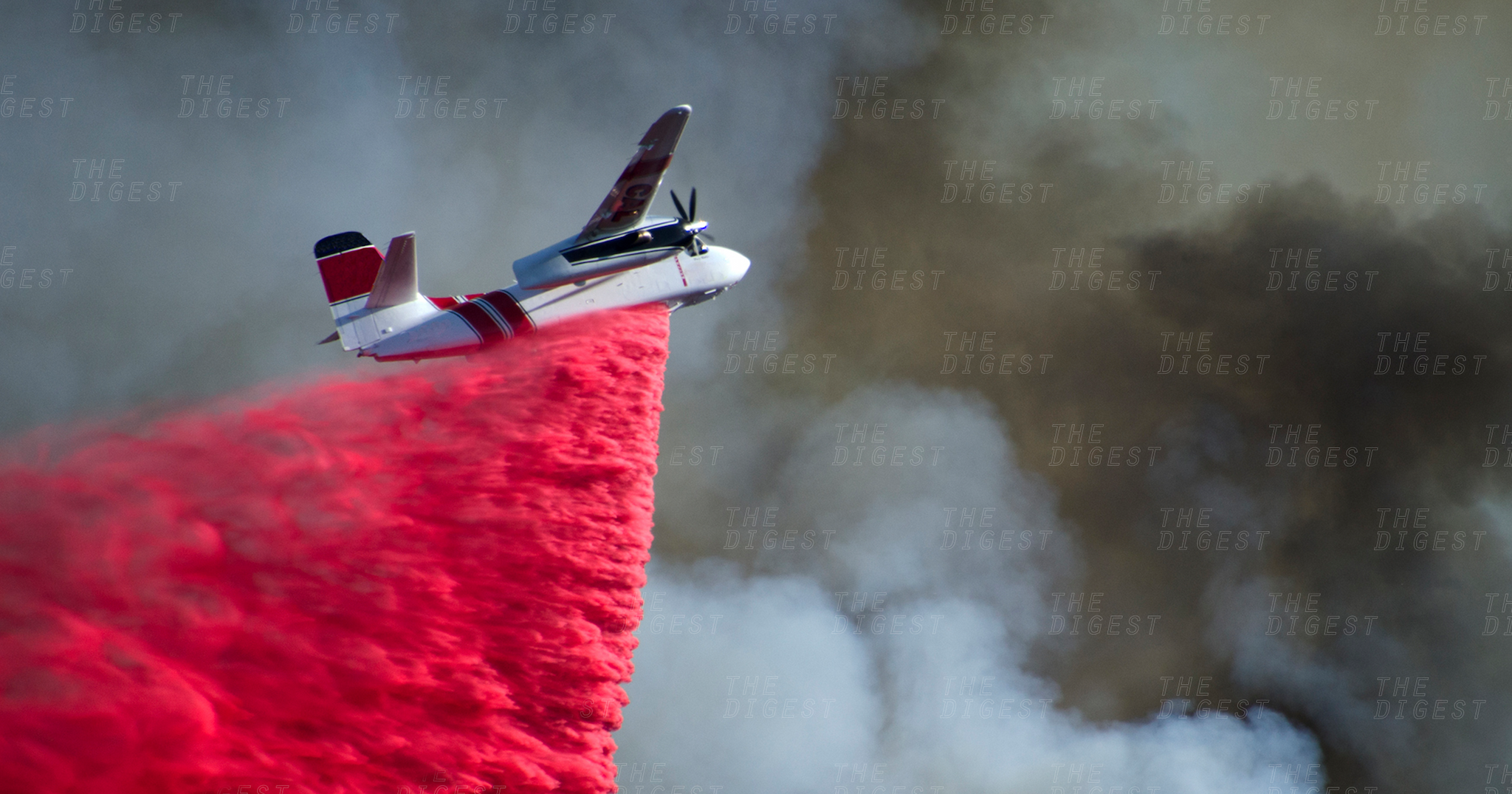 One fire department's data was slowed to 1/200th of its previous speed.

One fire department's data was slowed to 1/200th of its previous speed.

FIERY HOT WATER. When it repealed net neutrality, the Federal Communications Commission (FCC) made more than a few enemies. And now, it can add another one to the list: the Santa Clara County Fire Department (SCCFD).

Back when it was in place, net neutrality prohibited internet service providers (ISPs) from treating some content on the internet differently from other content — for example, slowing down ("throttling") users' access to certain websites.

Since the vote to repeal in December 2017, several government agencies have come together to file a lawsuit against the FCC. On Monday, the SCCFD contributed an addendum to the lawsuit brief.

A MASSIVE SLOWDOWN. In the addendum, Santa Clara County Fire Chief Anthony Bowden alleges that, even though the organization paid its ISP, Verizon, for "unlimited" data, the department saw its transfer speeds reduced to 1/200th their previous rate after it used more than 25GB of data in a month.

Regardless of the plan emergency responders choose, we have a practice to remove data speed restrictions when contacted in emergency situations. We have done that many times, including for emergency personnel responding to these tragic fires. In this situation, we should have lifted the speed restriction when our customer reached out to us. This was a customer support mistake.

In the statement, Verizon also told ArsTechnica that the situation in Santa Clara "has nothing to do with net neutrality or the current proceeding in court."

LACK OF OVERSIGHT. Verizon may not have violated the net neutrality rule against throttling (after all, it slowed down all of the SCCFD's activity, not just activity geared toward one site), but the repeal might still play a role in this situation.

If the regulations were still in place, the SCCFD could have used the net neutrality system to complain directly to the FCC about Verizon's throttling, which (perhaps coincidentally) only began a few weeks after the enactment of the repeal. The repeal also limited customers' ability to sue ISPs for unfair behavior.

Perhaps Verizon is right. Maybe the situation in Santa Clara only happened because a customer service rep didn't do their job correctly. Or maybe it's an example of how big ISPs act when they know it's harder for anyone to hold them accountable for their actions.

Musk v. USA
Elon Musk Furious That the Government Isn't Giving Him More Free Money
9. 13. 22
Read More
Frankenstein's Monster
The Inventor of the Web Says It's Broken and Net Neutrality Can Fix It
11. 5. 18
Read More
Net Neutrality Is Officially Gone. Here's How This Will Affect You.
6. 11. 18
Read More
+Social+Newsletter
TopicsAbout UsContact Us
Copyright ©, Camden Media Inc All Rights Reserved. See our User Agreement, Privacy Policy and Data Use Policy. The material on this site may not be reproduced, distributed, transmitted, cached or otherwise used, except with prior written permission of Futurism. Articles may contain affiliate links which enable us to share in the revenue of any purchases made.
Fonts by Typekit and Monotype.