Berners-Lee announced a new Contract for the Web to protect basic rights online. 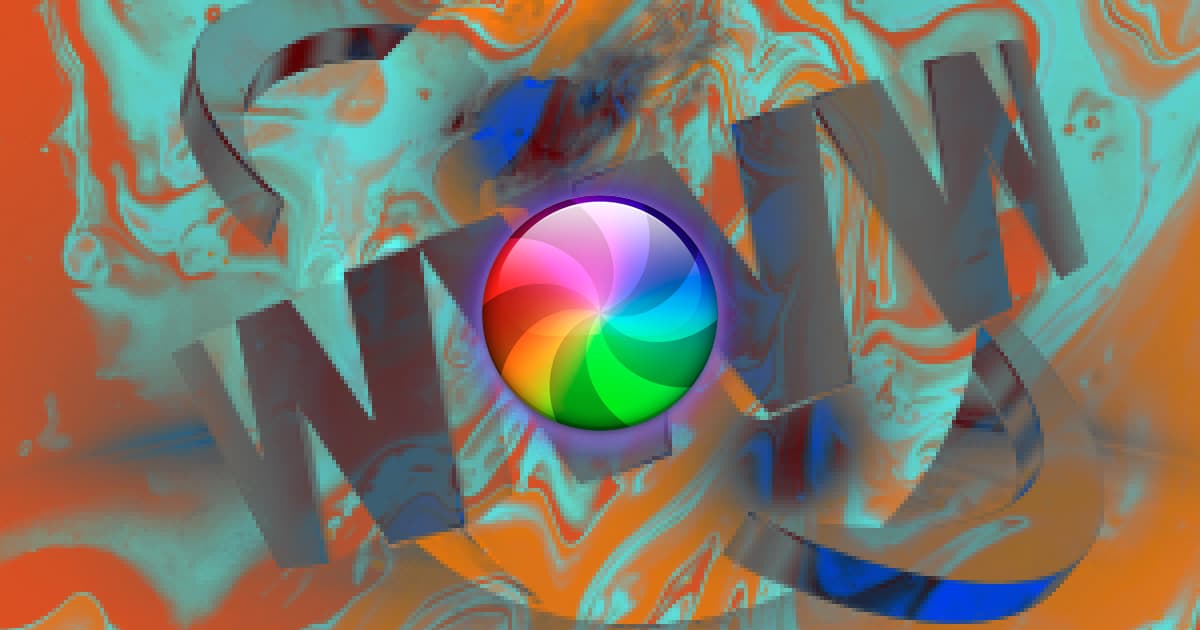 Tim Berners-Lee, who's often credited with inventing the World Wide Web in 1989, sees a modern Frankenstein’s Monster in how his creation is being used today.

That’s the gist of Berners-Lee’s comments at Monday’s Web Summit tech conference, where CNBC reported that he laid out ground rules for a new "Contract for the Web"and called for a return to net neutrality.

The new contract, published by Berners-Lee's World Wide Web Foundation, calls for safeguards that protect users' data from being sold, stolen, or misused. Looking back at the history of the web, Berners-Lee argued that without explicit protections against them, hate speech, misinformation, and abuse have been allowed to proliferate online.

"If you'd asked me 10 years ago, I would have said humanity is going to do a good job with this," Berners-Lee told CNBC. "If we connect all these people together, they are such wonderful people they will get along. I was wrong."

Apparently Facebook and Google, two of the largest perpetrators of privacy violations and unscrupulous online activity, have already signed onto the contract. It raises the question of how useful such an agreement could possibly be, given the fact that these tech giants are unlikely to sign anything that would hurt their bottom line.

All the same, anything that helps restore net neutrality is a good thing, especially if Berners-Lee is willing to throw his weight around.

READ MORE: The inventor of the web says the internet is now at a 'tipping point' — and reveals a plan to fix it [CNBC]

More on net neutrality: Net Neutrality Is Officially Gone. Here’s How This Will Affect You.

Read This Next
Plot Thickens
Report: Saudi Crown Prince Hacked WaPo Owner Jeff Bezos’ Phone
Brands We Love
Make Your Online Security A Real Priority In 2019 With ExpressVPN
Eye on You
Google Wins Lawsuit Over Facial Recognition Technology
Futurism
Net Neutrality Is Officially Gone. Here's How This Will Affect You.
Futurism
Two States Are Trying To Give People Control Over Their Online Data
More on Future Society
I Silence Thee
Jan 28 on futurism
Leaked Messages Seem to Show Elon Musk Using Twitter to Punish His Enemies
Gas Giant
Jan 27 on the byte
Journalist Eats Lab-Grown Chicken, Gets "Weirdly Gassy"
Musk Rats
Jan 26 on the byte
Twitter Is Quietly Re-Suspending the Lunatics Elon Musk Let Back On
READ MORE STORIES ABOUT / Future Society
Keep up.
Subscribe to our daily newsletter to keep in touch with the subjects shaping our future.
+Social+Newsletter
TopicsAbout UsContact Us
Copyright ©, Camden Media Inc All Rights Reserved. See our User Agreement, Privacy Policy and Data Use Policy. The material on this site may not be reproduced, distributed, transmitted, cached or otherwise used, except with prior written permission of Futurism. Articles may contain affiliate links which enable us to share in the revenue of any purchases made.
Fonts by Typekit and Monotype.