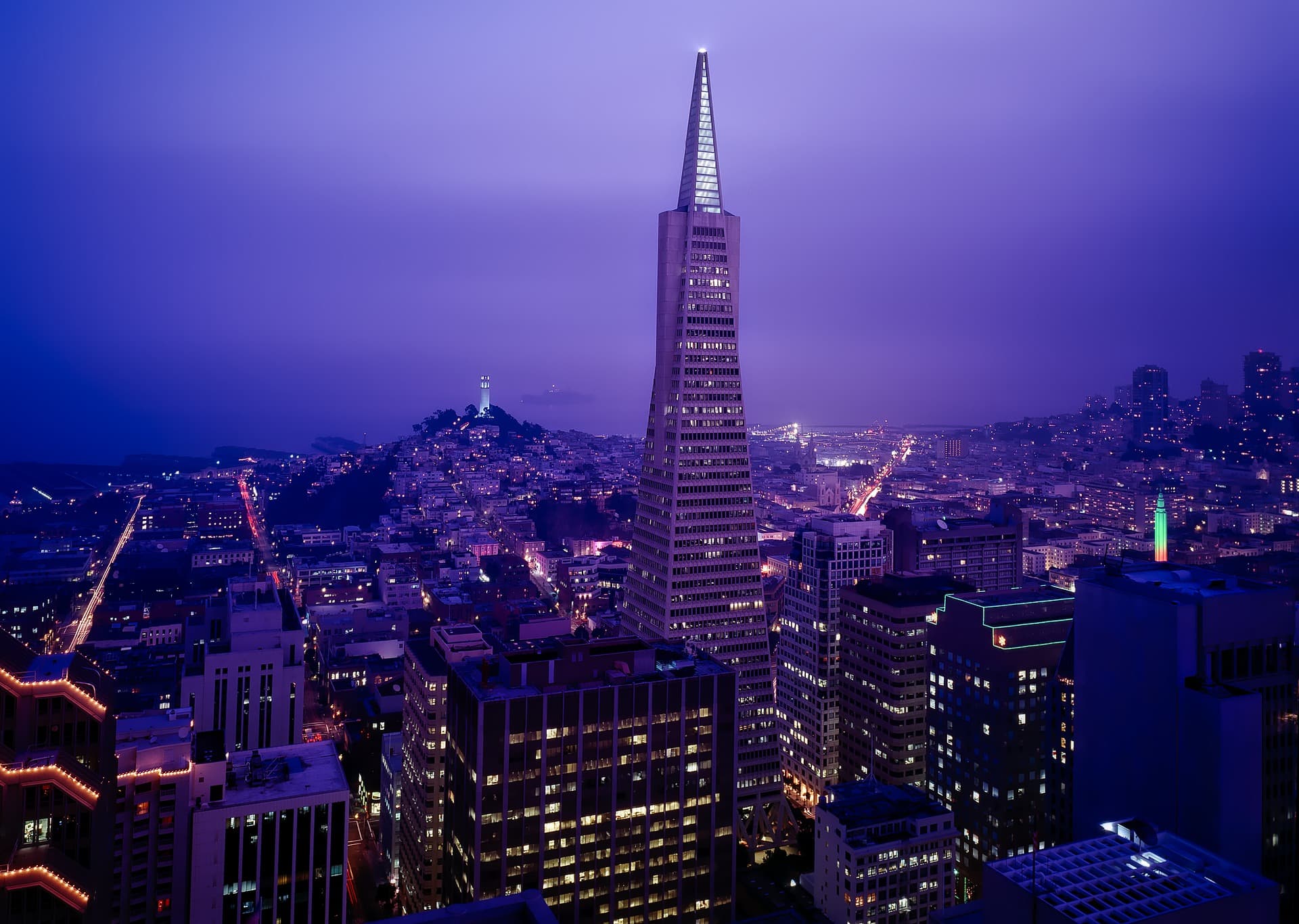 California has just joined New York and Montana in resisting the Federal Communications Commission's (FCC) repeal of net neutrality. Lawmakers introduced two bills to the California State Senate that would force service providers to continue treating all data on the internet the same way, without discriminating content. Sen. Scott Wiener introduced the first bill, which is still being drafted. However the second bill, introduced by Sen. Kevin de León, has already passed with a vote of 21-12 and is moving forward to the California State Assembly.

Should it become law, the bill would preserve net neutrality for Californians, setting up another obstacle for ISPs that could take advantage of the FCC's recent repeal. Also, the bill prohibits companies from using deceptive marketing "that misrepresent[s] the treatment of Internet traffic or content to its customers," making it more difficult for ISPs to hide unfavorable changes from consumers.

New York and Montana took a different tact in their effort's to fight the repeal. Both state governors passed executive orders prohibiting any ISP with government contracts from enacting policies that were previously prohibited by the net neutrality rules. California's solution is one step beyond that; the closest any state legislature has come to reinstating net neutrality.

California's bill also differs from the two executive orders in that it more directly defies the FCC ruling. The proposed law would force ISPs to follow net neutrality rules, regardless of whether or not the company has a government contract. But there is a provision in the FCC ruling that prevents state and local governments from enacting laws to preserve net neutrality.

Legal advisors to the New York and Montana governors explained that an executive order regulating contracts with ISPs is a means of circumventing that FCC provision. Either way both executive orders and California's legislation, should it pass, will likely face lawsuits of their own.

It seems like the FCC is facing opposition on all sides. New York Attorney General Eric Schneiderman recently joined with nearly two dozen states to sue the FCC over the ruling. It's undoubtedly a volatile time in the battle to restore net neutrality, and internet providers will be hard-pressed to make any drastic changes to their services during these uncertain times.

Read This Next
Brands We Love
The Internet of Things Is the Future and This Training Can Help You Master It
Brands We Love
You Can Get a Lifetime of VPN Protection for Only $35 Right Now
Brands We Love
Learn The Coding Skills You'll Need to Land Your Next Job With These Online Classes
Sorry, Elon
New York Senate Passes Flamethrower Ban
Normal Day
Putin Signs Bill to Create Tightly-Controlled "Russian Internet"
More on Future Society
Balloon News
2:56 PM on futurism
China Says "Spy Balloon" Soaring Over America Is Completely Innocent
Down in Flames
Wednesday on the byte
Elon Musk Apparently Thinks Twitter Is a "Flaming Dumpster Rolling Down the Street"
All Tomorrow's Pa...
Wednesday on the byte
Party Startup Says It Has Zero Plans to Make Any Money With Investors' Funds
READ MORE STORIES ABOUT / Future Society
Keep up.
Subscribe to our daily newsletter to keep in touch with the subjects shaping our future.
+Social+Newsletter
TopicsAbout UsContact Us
Copyright ©, Camden Media Inc All Rights Reserved. See our User Agreement, Privacy Policy and Data Use Policy. The material on this site may not be reproduced, distributed, transmitted, cached or otherwise used, except with prior written permission of Futurism. Articles may contain affiliate links which enable us to share in the revenue of any purchases made.
Fonts by Typekit and Monotype.