"Weapons of war do not belong in our backyards." 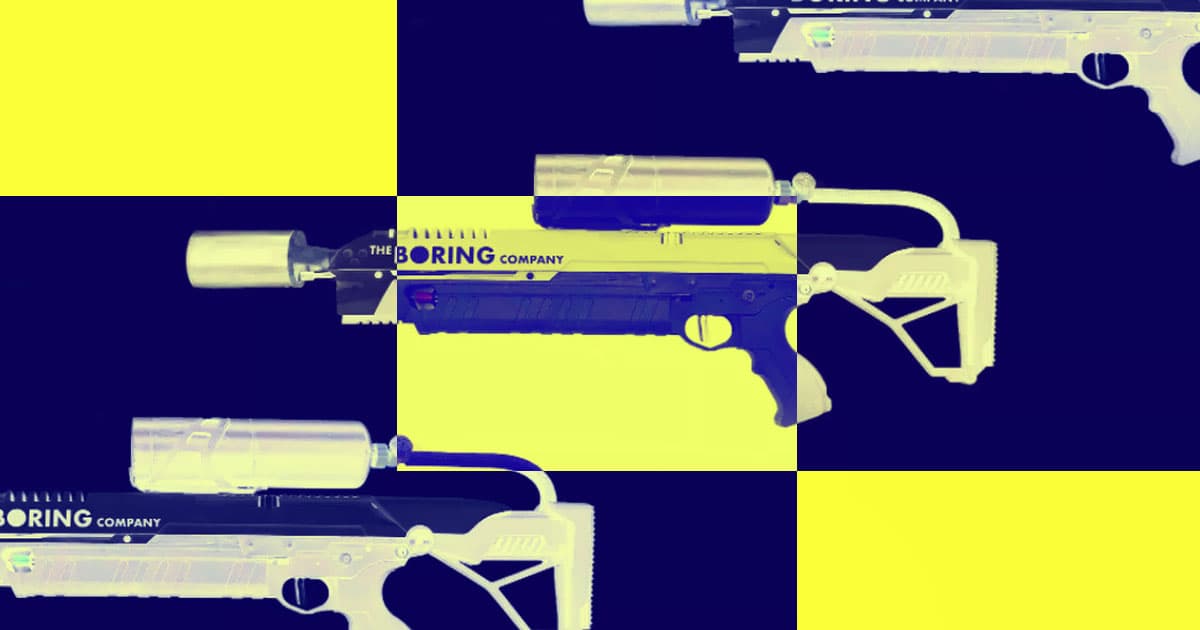 In January 2018, Elon Musk's The Boring Company announced a new product: propane-fueled $500 flamethrowers. Within four days, it had preorders for all 20,000 of the accidents-waiting-to-happen, and by June 2018, the company was already making deliveries.

This whole stunt prompted the New York State Senate to pass a bill banning the recreational use of flamethrowers. It'll now go on to the state assembly — but the glacial pace of the U.S. legislative process may make the bill a case of too little, too late.

Under Senate Bill S1637, anyone caught using a flamethrower recreationally in New York would be charged with criminal possession of a weapon in the fourth degree, a class E felony.

"Considering flamethrowers to be toys for recreational use is a bit of a head-scratcher," Senator John Brooks, the bill's sponsor, said in a statement. "This bill will protect kids, families, and neighbors from irresponsible and dangerous ‘play.’ Weapons of war do not belong in our backyards."

That might be the case, but Brooks introduced the bill in January 2019, nearly a year after the announcement of the flamethrowers and long after the first deliveries. It then took the New York State Senate nearly five months to pass the bill, and it still has to pass a vote in the state assembly.

That's giving flamethrower owners plenty of time to use the devices in incredibly dumb, dangerous ways — a prime example of how the speed at which the American government can actually create new laws can't always keep up with the need for them.

More on flamethrowers: Elon Musk’s Flamethrowers are Here, And, Yes, People Are Already Using Them in Dumb Ways