Why, Exactly, Is Elon Musk Selling Flamethrowers? (or: An Investigation In Hot Theories)

The Boring Company just sold 20,000 flamethrowers to the public. Here's why. 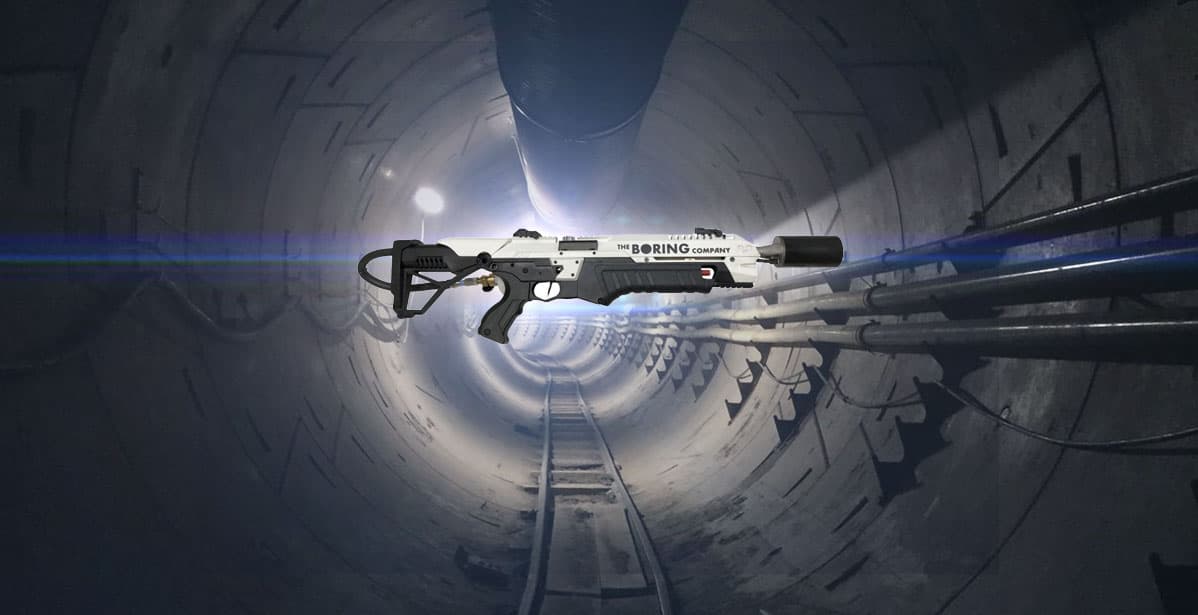 It started out as a joke, or at least something in the neighborhood of a joke, but quickly turned into yet another scheme to make a very rich person even richer. The Boring Company, Elon Musk's business venture (ostensibly) created to dig tunnels for future modes of transportation, now sells flamethrowers.

Yes: Flamethrowers. Just weapons so destructive that the only military to ever drop a nuclear bomb on another nation voluntarily banned itself from using them in 1978.

A lot of people are asking, quite reasonably: Why's Elon Musk hawking flamethrowers anyway? Doesn't he have anything better to do?

Which, let's be real, probably makes it pretty fun to be Elon Musk.

Read This Next
Absent CEO
Tesla Investors Furious at Elon Musk for Vanishing During Crisis to Play With Shiny New Twitter
Stay Away
Tesla Is Having Extreme Trouble Hiring, for Some Reason
Musk Antics
Elon Musk Has a Big Problem on His Hands
Please Elon
Why These Tesla Owners Are Going on a Hunger Strike Against Tesla
Streisand Effect
Hurry Up and Watch These Videos Tesla Wants Removed From the Internet
More on Advanced Transport
High Tide
Jan 27 on the byte
We’re in Awe of Amsterdam’s Huge Underwater Bike Parking Garage
Quelle Surprise!
Jan 26 on the byte
Of Course Elon Musk Is Pushing The Cybertruck Back Again, What Did You Expect?
Stay Away
Jan 25 on the byte
New SUV Features Electrified Door Handles and Pepper Spray Guns
READ MORE STORIES ABOUT / Advanced Transport
Keep up.
Subscribe to our daily newsletter to keep in touch with the subjects shaping our future.
+Social+Newsletter
TopicsAbout UsContact Us
Copyright ©, Camden Media Inc All Rights Reserved. See our User Agreement, Privacy Policy and Data Use Policy. The material on this site may not be reproduced, distributed, transmitted, cached or otherwise used, except with prior written permission of Futurism. Articles may contain affiliate links which enable us to share in the revenue of any purchases made.
Fonts by Typekit and Monotype.