Tesla is Officially Restoring Power to Hospitals in Puerto Rico

Renewable energy and battery storage is providing normalcy to the island. 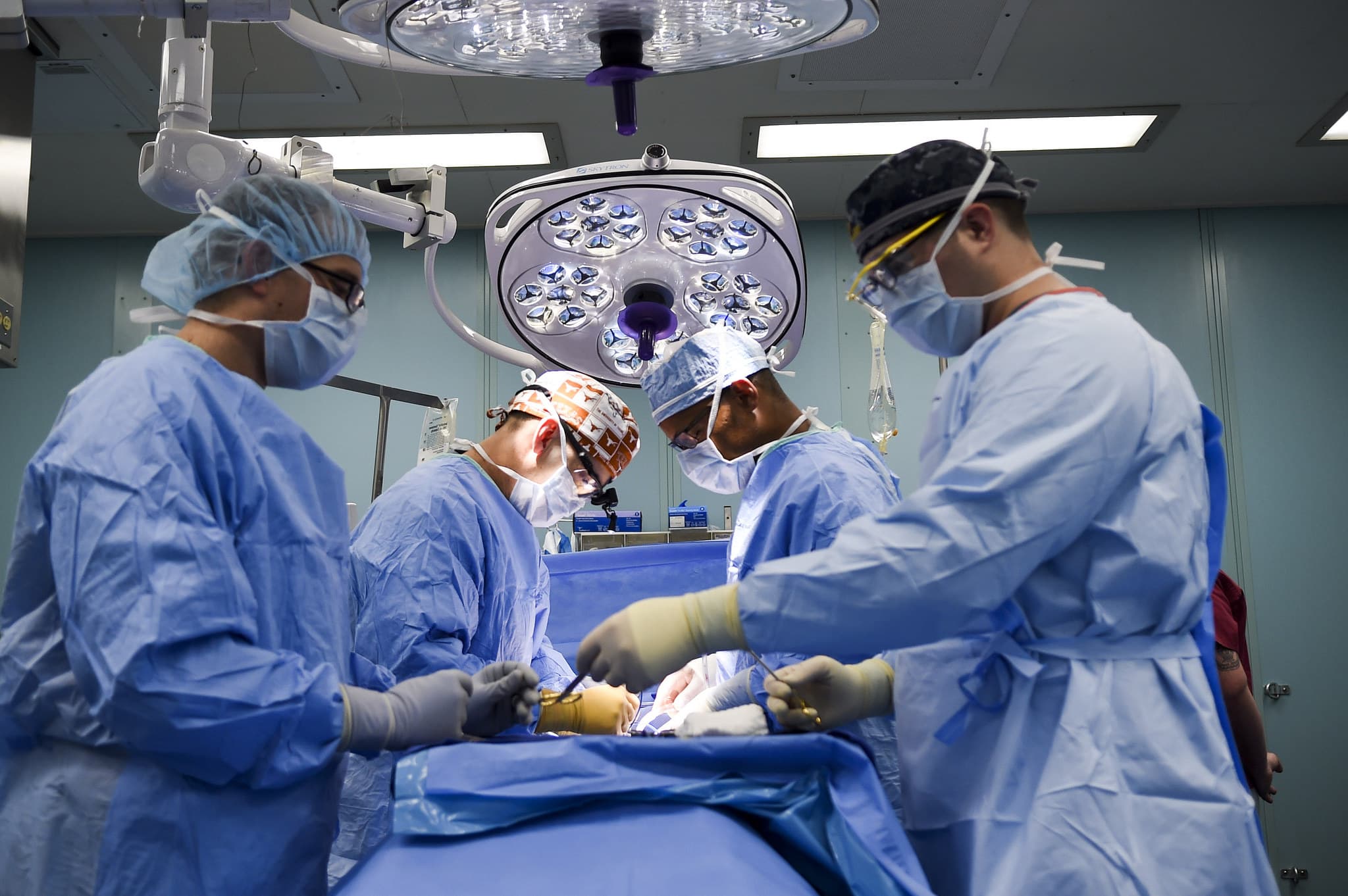 The first of Elon Musk's solar energy-Powerwall projects has successfully restored power to a local hospital in Puerto Rico, according to a tweet from Tesla earlier today. Hospital del Niño, a children's hospital in San Juan, Puerto Rico, is among those working with Musk. The Tesla CEO and founder offered to provide a few hundred energy storage batteries to facilitate the Carribean island's efforts to restore energy after its grid was devastated by Hurricane Maria.

Hospital del Niño is first of many solar+storage projects going live. Grateful to support the recovery of Puerto Rico with @ricardorossello pic.twitter.com/JfAu11UBYg

Tesla isn't the only one working to return electricity to Puerto Rico. A similar effort is also being made by a two-year-old company from Montana called Whitefish Energy. The company signed a $300-million contract with Puerto Rico's Electric Power Authority to complete infrastructure work that will provide energy to key industrial facilities needed to kick-start the island's disrupted economy.

Puerto Rico has taken a rather unique approach to restoring power after Hurricane Maria. Instead of rebuilding the existing energy grid, government officials seek to redo it altogether. The move has drawn flak from both experts and members of the U.S. Congress, particularly with regard to the use of relief funds. Tesla's success with the Hospital del Niño, however, proves that a combination of renewable energy and storage batteries is an effective and efficient way of providing much needed power to disaster-struck areas.

Read This Next
Fusion Futility
Elon Musk Slams Fusion, Says Future of Energy Is Wind and Solar
Mine! Mine!
Elon Musk Suggests Tesla Might Start Mining Lithium
World is on Fire
UN Calls Elon Musk's Bluff, Providing Detailed Plan to Prevent World Hunger
Bigger in Texas
Elon Musk, Who Moved to TX For Less Regulation, Is Furious That the Power Went Down
Piercing The Hype
If Graphene Batteries Do Everything Scientists Say, They Could Be a Gamechanger
More on Earth & Energy
Dishonorable Disc...
9:47 PM on the byte
Scientists Alarmed by Video of Deep Sea Mining Company Spewing Waste Into Ocean
Save Yourselves
Yesterday on the byte
Furious Marsupial So Thirsty For Sex That It’s Dying, Scientists Warn
Stem Ware
Feb 3 on the byte
Scientists Discover World's Oldest Preserved Vertebrate Brain
READ MORE STORIES ABOUT / Earth & Energy
Keep up.
Subscribe to our daily newsletter to keep in touch with the subjects shaping our future.
+Social+Newsletter
TopicsAbout UsContact Us
Copyright ©, Camden Media Inc All Rights Reserved. See our User Agreement, Privacy Policy and Data Use Policy. The material on this site may not be reproduced, distributed, transmitted, cached or otherwise used, except with prior written permission of Futurism. Articles may contain affiliate links which enable us to share in the revenue of any purchases made.
Fonts by Typekit and Monotype.