More than 80 percent of the island is still without electricity. 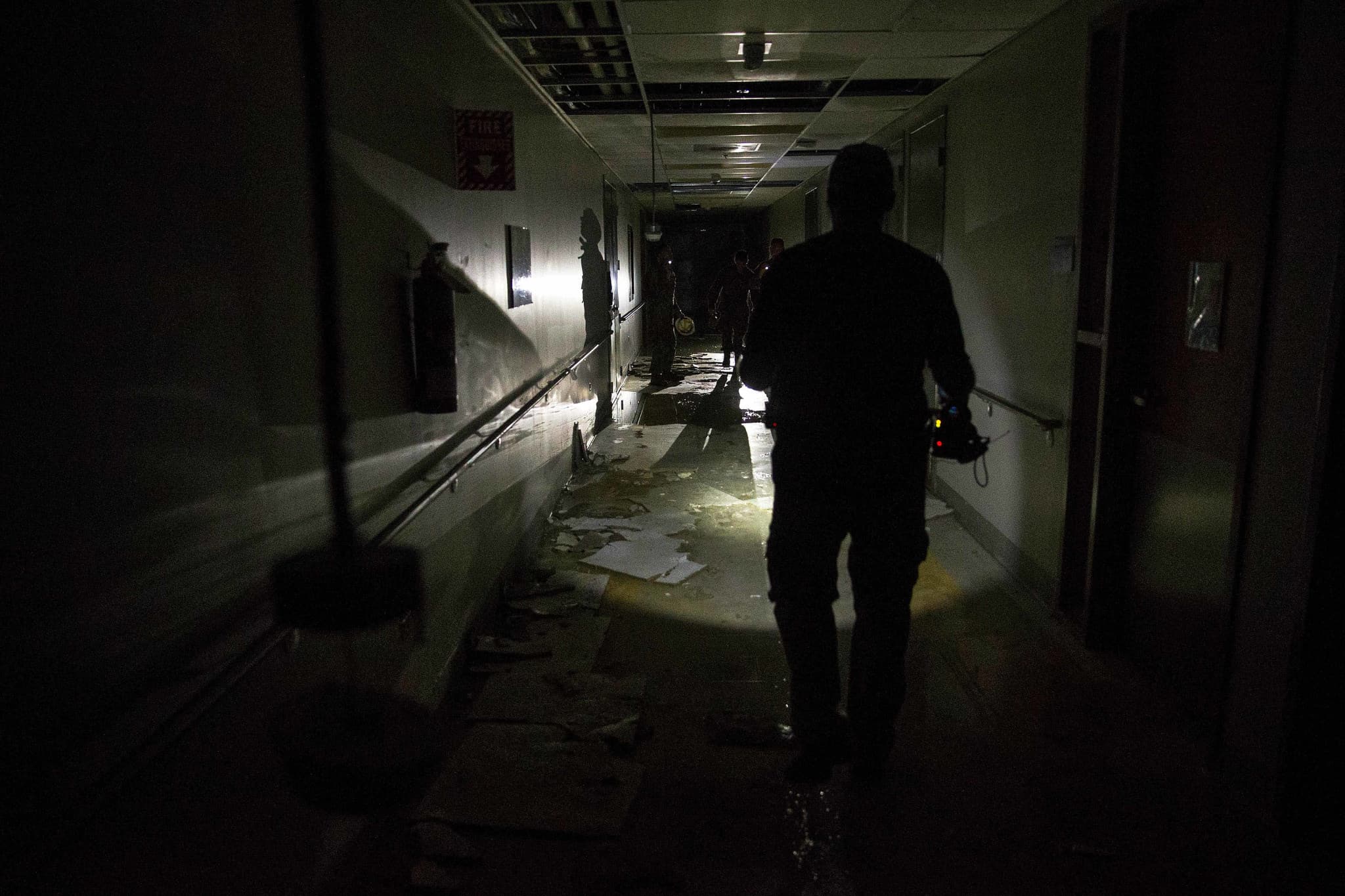 Elon Musk has made no secret of his ambition to help Puerto Rico regain power after the devastation caused by Hurricane Maria. Previously, Tesla had sent a few hundred Powerwall battery packs to the island, and now, Musk's company has officially started shipping Powerpacks to Puerto Rico as part of relief efforts.

With a capacity of 210 kWh, a single Powerpack 2 battery is equivalent to 16 Powerwall cells. The priority for this hardware is to supply hospitals and other medical centers with power so that staff can continue their work.

Three weeks after the hurricane hit, less than 20 percent of the island has access to electricity, but even before the disaster, Puerto Rico's power grid was in dire need of modernization. Musk wants to renew rather than just repair, and last week, he met with the island's governor to discuss what Tesla could do to improve its infrastructure.

By shipping these Powerpacks to Puerto Rico right now, Tesla is providing the island with a lifeline. Any major work on the power grid will take months, but this hardware should ensure that the most critical facilities can continue to operate in the interim.

Read This Next
Fusion Futility
Elon Musk Slams Fusion, Says Future of Energy Is Wind and Solar
Remember Donald?
Donald Trump Goes on Bizarre Rant Against Electric Cars
The Kids Won't Be Alright
Elon Musk Warns That Humankind Will "End Up in Adult Diapers"
Mine! Mine!
Elon Musk Suggests Tesla Might Start Mining Lithium
Stop Aging Please
Elon Musk Says That Immortality Tech Would Be Very Dangerous
More on Earth & Energy
The Brunt of It
Yesterday on the byte
Iceberg Twice the Size of New York City Breaks Off Antarctica
Doomscrolling
Tuesday on the byte
Scientists Say We're Closer to Nuclear Armageddon Than Any Other Point in History
Putting a Spin on It
Tuesday on the byte
Earth's Core Appears to Have Stopped Spinning, Scientists Say
READ MORE STORIES ABOUT / Earth & Energy
Keep up.
Subscribe to our daily newsletter to keep in touch with the subjects shaping our future.
+Social+Newsletter
TopicsAbout UsContact Us
Copyright ©, Camden Media Inc All Rights Reserved. See our User Agreement, Privacy Policy and Data Use Policy. The material on this site may not be reproduced, distributed, transmitted, cached or otherwise used, except with prior written permission of Futurism. Articles may contain affiliate links which enable us to share in the revenue of any purchases made.
Fonts by Typekit and Monotype.