An Australian City Saved $1.5 Million by Installing a Tesla Powerpack

The battery will be used to store solar power for a water disinfection plant. 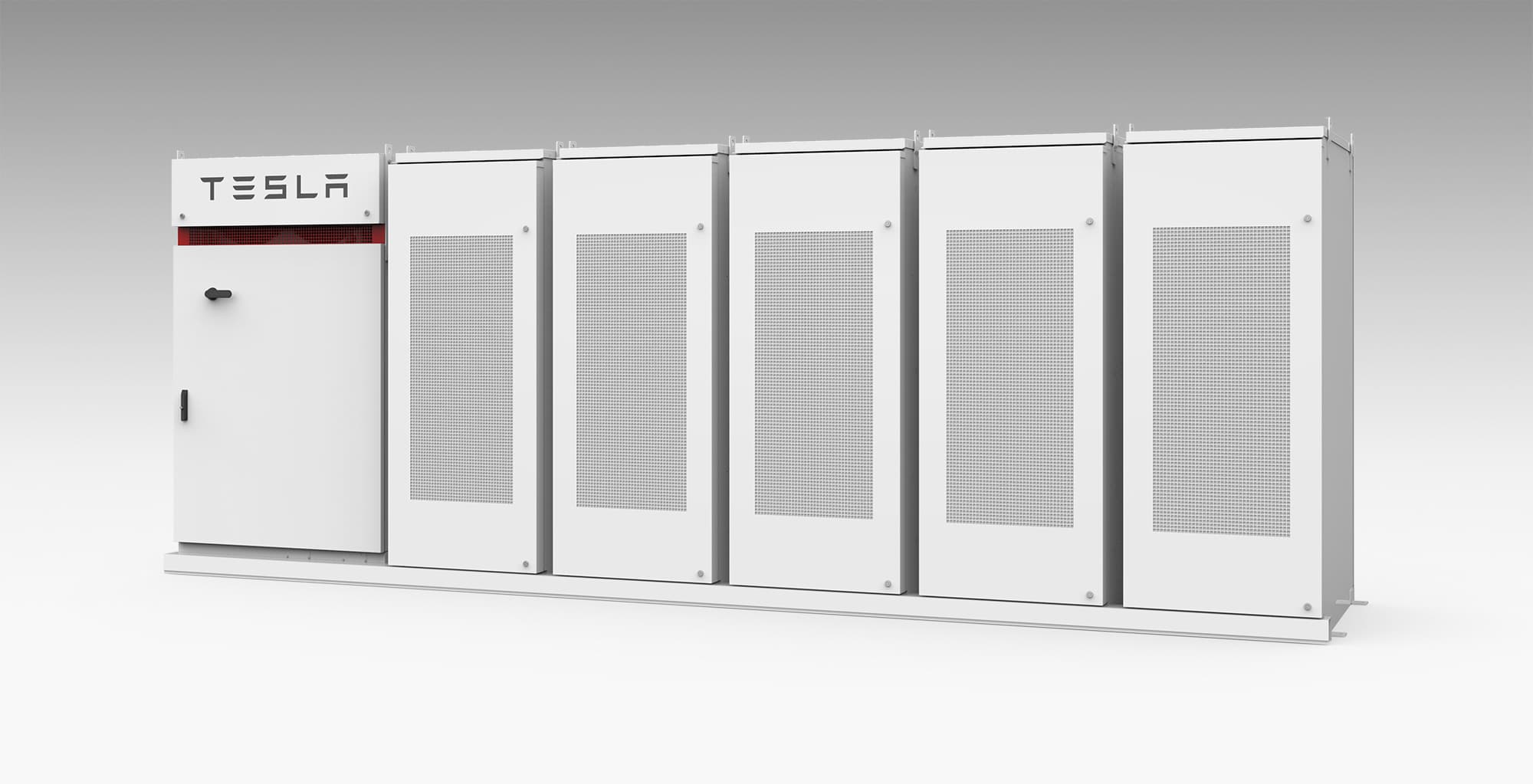 A city in Australia has saved $1.5 million by installing a Tesla Powerpack. The battery will power a water disinfection plant, which is the first facility of its kind in Australia to be supplied with electricity in this manner.

Logan City Council recently built a new reservoir to cater to the needs of the area's growing population, but the site was so far from the power grid that it would have been prohibitively expensive to forge a connection. Instead, 323 solar panels have been attached to the roof of the facility, harvesting energy that will be stored in the 95 kWh Powerpack.

Logan City mayor Luke Smith stated that linking the plant up to the grid would have cost $1.5 million. The council hasn't stated how much it paid to implement the Powerpack, but the hardware is estimated to have cost around $100,000, according to a report from Electrek.

"We've obviously been trialling it for the last few weeks and we're confident that it's going to work but what it will do is it will set a new standard, I think, globally but particularly what we're building in Logan," Smith told ABC.

Australia is proving to be fertile ground for Tesla, particularly when it comes to its Powerpack hardware. In June, the company signed a contract with Transgrid to install the batteries across New South Wales, and the following month it arranged to supply a battery to the Hornsdale Wind Farm.

Broadly speaking, the country is ahead of the game when it comes to renewable energy, producing enough to power 70 percent of homes. As such, it should be of little surprise that officials are looking into better ways of storing that energy to make the most of production.

Read This Next
Solar Slay
Solar Powered Machine Turns CO2 and Waste Plastic Into Valuable Fuel
Fusion Futility
Elon Musk Slams Fusion, Says Future of Energy Is Wind and Solar
Good Neighbors
German Government Says It May Keep Nuclear Plant Open After All
Unreliable Friends
Archipelagic Nation Sick of Other Countries Breaking Climate Change Promises
Mine! Mine!
Elon Musk Suggests Tesla Might Start Mining Lithium
More on Earth & Energy
The Brunt of It
7:07 PM on the byte
Iceberg Twice the Size of New York City Breaks Off Antarctica
Doomscrolling
Yesterday on the byte
Scientists Say We're Closer to Nuclear Armageddon Than Any Other Point in History
Putting a Spin on It
Yesterday on the byte
Earth's Core Appears to Have Stopped Spinning, Scientists Say
READ MORE STORIES ABOUT / Earth & Energy
Keep up.
Subscribe to our daily newsletter to keep in touch with the subjects shaping our future.
+Social+Newsletter
TopicsAbout UsContact Us
Copyright ©, Camden Media Inc All Rights Reserved. See our User Agreement, Privacy Policy and Data Use Policy. The material on this site may not be reproduced, distributed, transmitted, cached or otherwise used, except with prior written permission of Futurism. Articles may contain affiliate links which enable us to share in the revenue of any purchases made.
Fonts by Typekit and Monotype.