Welcome to the future of clean energy. 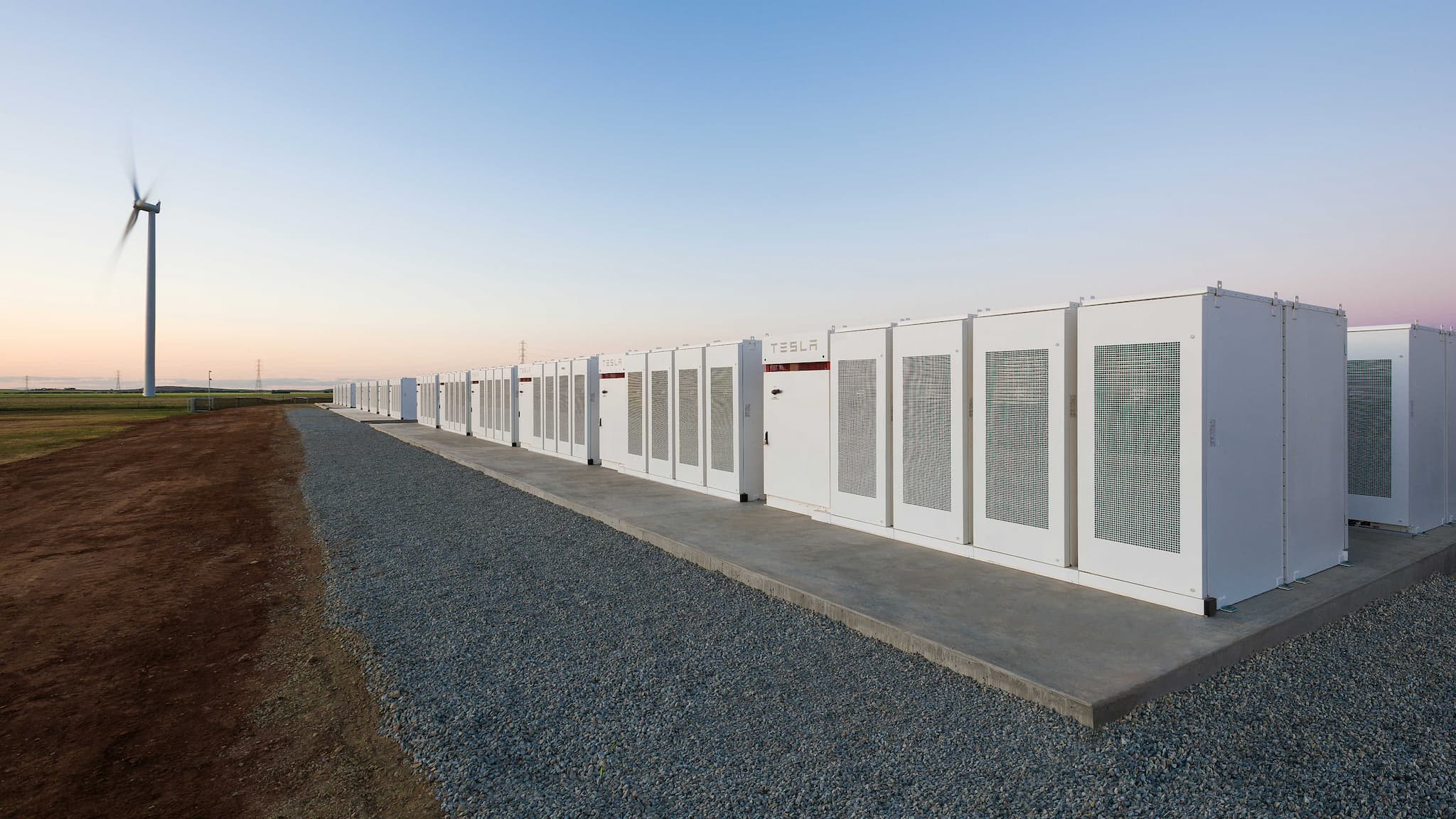 Telsa is about to get some help in transitioning South Australia to a future powered by clean energy. The company's mega battery will soon be joined by a pumped hydro storage project out of a former quarry in Highbury and a new solar installation complete with its own battery system, which will be connected to an existing wind farm near Snowtown.

Combined, the projects increase the region's renewable capacity by 365 MW. Of that, 300 MW will come from the pumped hydro project, 44 MW from the solar farm, and 21 MW from the battery at the solar farm, which gives it a capacity approximately one-fifth that of Tesla's mega battery.

Tesla's battery has already proven its worth to South Australia a few times over. When a coal plant failure threatened the grid in December, the battery kicked in before the failed plant even finished going offline, taking mere milliseconds to ensure the region wouldn't be without electricity.

The addition of a pumped hydro storage system will be particularly beneficial to the blackout-plagued region as it can ease the burden on less predictable renewable energy sources, such as wind and solar.

Hopefully, the rest of Australia and other nations around the world learn from the region, taking note of the effectiveness of the burgeoning infrastructure and using South Australia's success as inspiration for their own projects.

Read This Next
Solar Slay
Solar Powered Machine Turns CO2 and Waste Plastic Into Valuable Fuel
Fusion Futility
Elon Musk Slams Fusion, Says Future of Energy Is Wind and Solar
Good Neighbors
German Government Says It May Keep Nuclear Plant Open After All
Unreliable Friends
Archipelagic Nation Sick of Other Countries Breaking Climate Change Promises
Mine! Mine!
Elon Musk Suggests Tesla Might Start Mining Lithium
More on Earth & Energy
Save Yourselves
Yesterday on the byte
Furious Marsupial So Thirsty For Sex That It’s Dying, Scientists Warn
Stem Ware
Feb 3 on the byte
Scientists Discover World's Oldest Preserved Vertebrate Brain
From Bad to Worse
Feb 2 on the byte
Global Warming Is Worse Than We Thought, AI Tells Scientists
READ MORE STORIES ABOUT / Earth & Energy
Keep up.
Subscribe to our daily newsletter to keep in touch with the subjects shaping our future.
+Social+Newsletter
TopicsAbout UsContact Us
Copyright ©, Camden Media Inc All Rights Reserved. See our User Agreement, Privacy Policy and Data Use Policy. The material on this site may not be reproduced, distributed, transmitted, cached or otherwise used, except with prior written permission of Futurism. Articles may contain affiliate links which enable us to share in the revenue of any purchases made.
Fonts by Typekit and Monotype.