It's one of the largest energy storage systems Tesla's ever had to make. 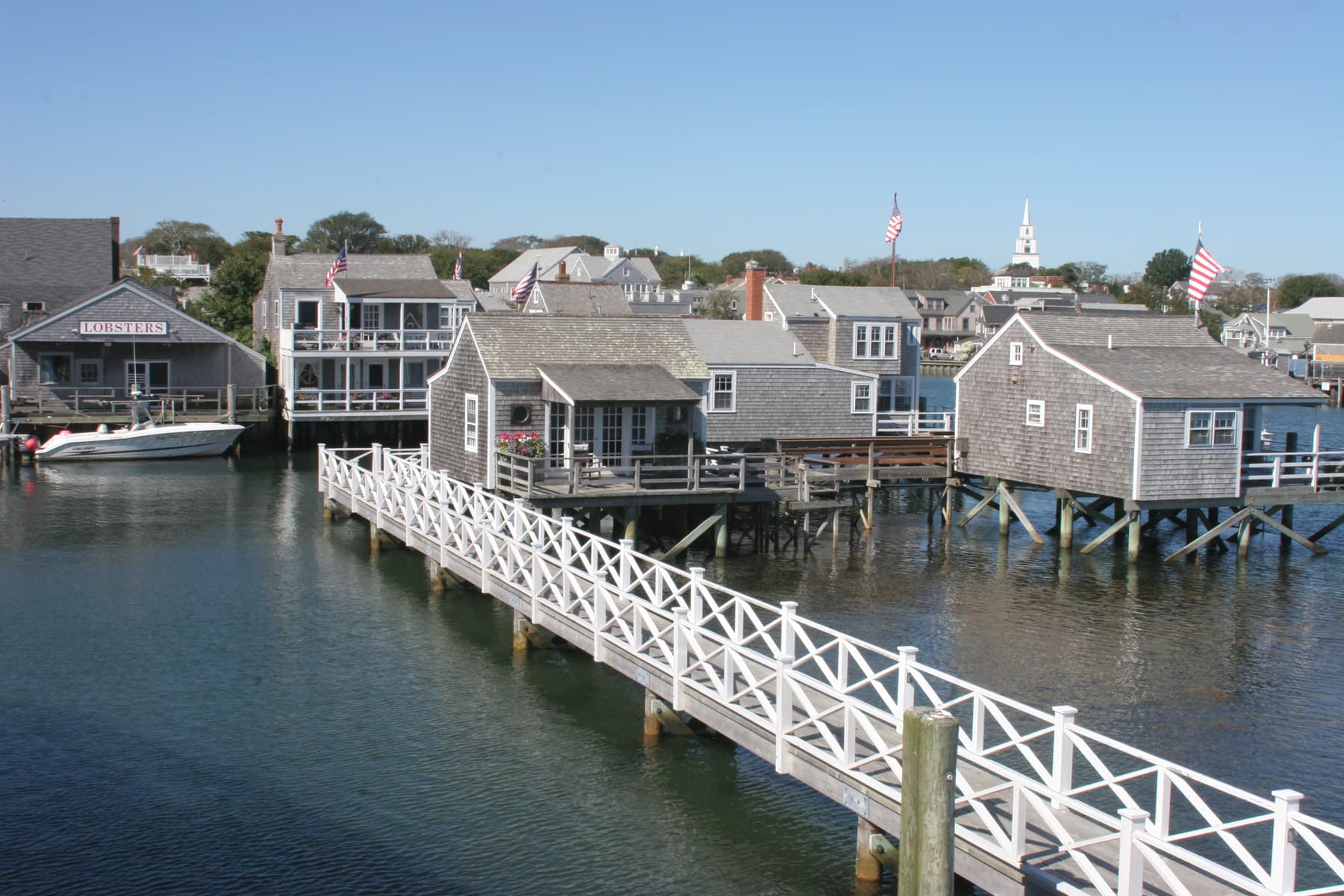 We have previously written about how versatile Tesla's powerpacks are, doing everything from storing energy for Tesla's Solar Roofs to providing power to luxury resorts and even a children's hospital in Puerto Rico. Tesla will soon have another island under its care, as the National Grid announced this week that it plans to install a 48 MWh energy storage system to power the island of Nantucket, Massachusetts. The supplier of the batteries? None other than Tesla.

The National Grid partnering with Tesla is a result of Nantucket experiencing a significant growth in both population and the demand for electricity — as of 2015, the island had nearly 11,000 residents. The island currently receives electricity from the mainland transmission system on Cape Cod through a pair of submarine cables, while two diesel generators act as a backup power source in case one of the cables fails. However, these generators are nearing the end of their lifespan and, in order to keep up with electricity demand, a third submarine cable may need to be added within the next 12 years.

As explained by the National Grid, Tesla's 6 MW/48 MWh battery energy storage system, or BESS, can delay the need for a third cable by 15-20 years. Combined with a new diesel generator, there would even be more than enough to supply power to Nantucket in the event of total power failure.

According to Electrek, 200 batteries make up the 48 MWh system, making it one of the largest energy storage projects Tesla has taken on since it first created the powerpack. This is an impressive amount considering the company's hardware is helping to restore power to Puerto Rico and is being used by a solar and wind energy farm in Australia.

“The BESS provides a very efficient and effective solution to two major energy challenges facing the island,” said Rudy Wynter, president and COO of the National Grid’s FERC-regulated Businesses. “Our customers, communities, and policymakers look to us to deliver innovative solutions like this to help advance our clean energy future.”

Expect to see Tesla's powerpacks used to power more parts of the world, as Tesla seems to be one of the go-to companies for those looking to implement clean energy solutions or supply more energy for less money. It's a task worth investing in, and one we're sure to see the benefits of for years to come.

Read This Next
Fusion Futility
Elon Musk Slams Fusion, Says Future of Energy Is Wind and Solar
Mine! Mine!
Elon Musk Suggests Tesla Might Start Mining Lithium
World is on Fire
UN Calls Elon Musk's Bluff, Providing Detailed Plan to Prevent World Hunger
Bigger in Texas
Elon Musk, Who Moved to TX For Less Regulation, Is Furious That the Power Went Down
Piercing The Hype
If Graphene Batteries Do Everything Scientists Say, They Could Be a Gamechanger
More on Earth & Energy
Face/On
8:59 PM on the byte
Scientists Found a Dinosaur's Face, Complete With Its Skin
The Brunt of It
Yesterday on the byte
Iceberg Twice the Size of New York City Breaks Off Antarctica
Doomscrolling
Tuesday on the byte
Scientists Say We're Closer to Nuclear Armageddon Than Any Other Point in History
READ MORE STORIES ABOUT / Earth & Energy
Keep up.
Subscribe to our daily newsletter to keep in touch with the subjects shaping our future.
+Social+Newsletter
TopicsAbout UsContact Us
Copyright ©, Camden Media Inc All Rights Reserved. See our User Agreement, Privacy Policy and Data Use Policy. The material on this site may not be reproduced, distributed, transmitted, cached or otherwise used, except with prior written permission of Futurism. Articles may contain affiliate links which enable us to share in the revenue of any purchases made.
Fonts by Typekit and Monotype.