"There is a fair chance that we can pull this off." 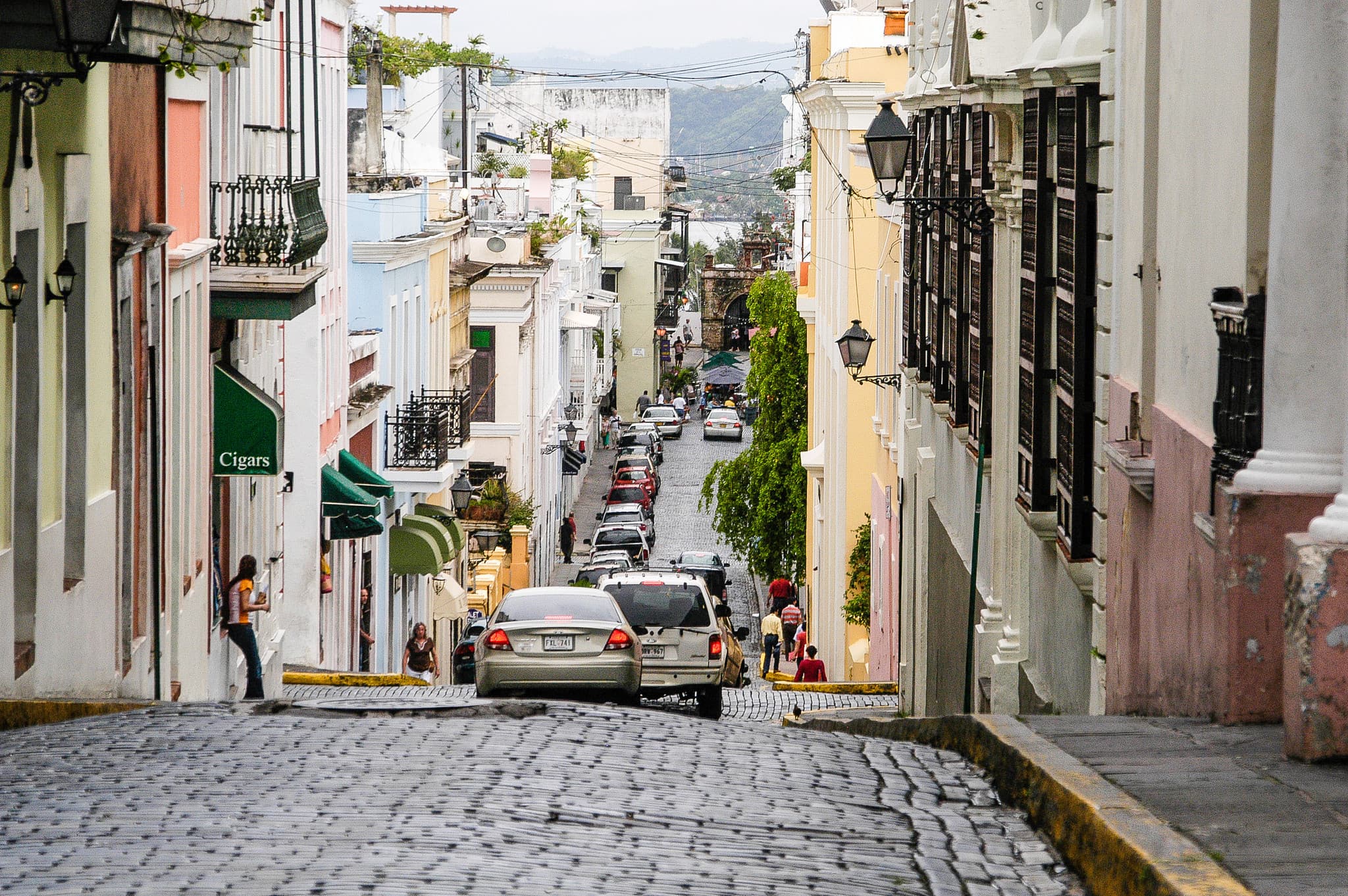 A Ray of Sunshine

Puerto Rico's largely devastated power grid is still far from a recovery, despite recent efforts by Tesla to supply the island with much-needed energy through a microgrid of solar panels and energy storage batteries. To this end, Puerto Rico's Department of Economic Development and Commerce Secretary Manuel Laboy has proposed transforming the Caribbean island's crippled energy infrastructure with the help of Elon Musk's company.

According to Bloomberg, Laboy had supposedly been in talks with Tesla even before disaster struck Puerto Rico with Hurricane Maria. The plan would be to improve the island's decades-old energy system — which has long been riddled with inefficiency leading to vulnerability — by setting up an ecosystem of micro-grids and regional grids powered by solar energy and Tesla's Powerpack storage batteries. Musk had previously made similar comments, suggesting that Puerto Rico's current state of post-disaster recovery could present an opportunity to fix its power grid.

The solution, Laboy told Bloomberg via phone interview, is privatization. While the Puerto Rico Electric Power Authority will continue to manage energy transmission, generation would be left to a number of companies the government is considering partnerships with, including Sonnen GmbH, Arensis Corp. and Sunnova Energy Corp. Laboy said that it'll be "highly probable" that the government ends up holding a competitive bidding process.

Experts are skeptical, however, about the economics of this new setup. They've argued that while it may prove beneficial to tax payers, the same may not be said for electricity workers in the long run. The initial funding, at least, could come from taking advantage of the unique opportunity Puerto Rico has to use federal funds meant for rebuilding to revamp the grid instead. "There is a fair chance that we can pull this off," Laboy said.

Other experts are all for it: in an interview for CBS News, World Bank president Jim Yong Kim said the plan is "good news for the U.S.," as "solar now is so inexpensive that it makes sense in the economic sense." Musk, Kim said, "is about to usher in the next great revolution" in energy generation and storage, and it'll be "a win-win situation for Puerto Rico."

Read This Next
Fusion Futility
Elon Musk Slams Fusion, Says Future of Energy Is Wind and Solar
Mine! Mine!
Elon Musk Suggests Tesla Might Start Mining Lithium
World is on Fire
UN Calls Elon Musk's Bluff, Providing Detailed Plan to Prevent World Hunger
Bigger in Texas
Elon Musk, Who Moved to TX For Less Regulation, Is Furious That the Power Went Down
Black Phase
Materials Breakthrough Could Lead to Cheaper, Better Solar Panels
More on Earth & Energy
The Brunt of It
Yesterday on the byte
Iceberg Twice the Size of New York City Breaks Off Antarctica
Doomscrolling
Tuesday on the byte
Scientists Say We're Closer to Nuclear Armageddon Than Any Other Point in History
Putting a Spin on It
Tuesday on the byte
Earth's Core Appears to Have Stopped Spinning, Scientists Say
READ MORE STORIES ABOUT / Earth & Energy
Keep up.
Subscribe to our daily newsletter to keep in touch with the subjects shaping our future.
+Social+Newsletter
TopicsAbout UsContact Us
Copyright ©, Camden Media Inc All Rights Reserved. See our User Agreement, Privacy Policy and Data Use Policy. The material on this site may not be reproduced, distributed, transmitted, cached or otherwise used, except with prior written permission of Futurism. Articles may contain affiliate links which enable us to share in the revenue of any purchases made.
Fonts by Typekit and Monotype.