Energy storage is reshaping how energy is distributed. 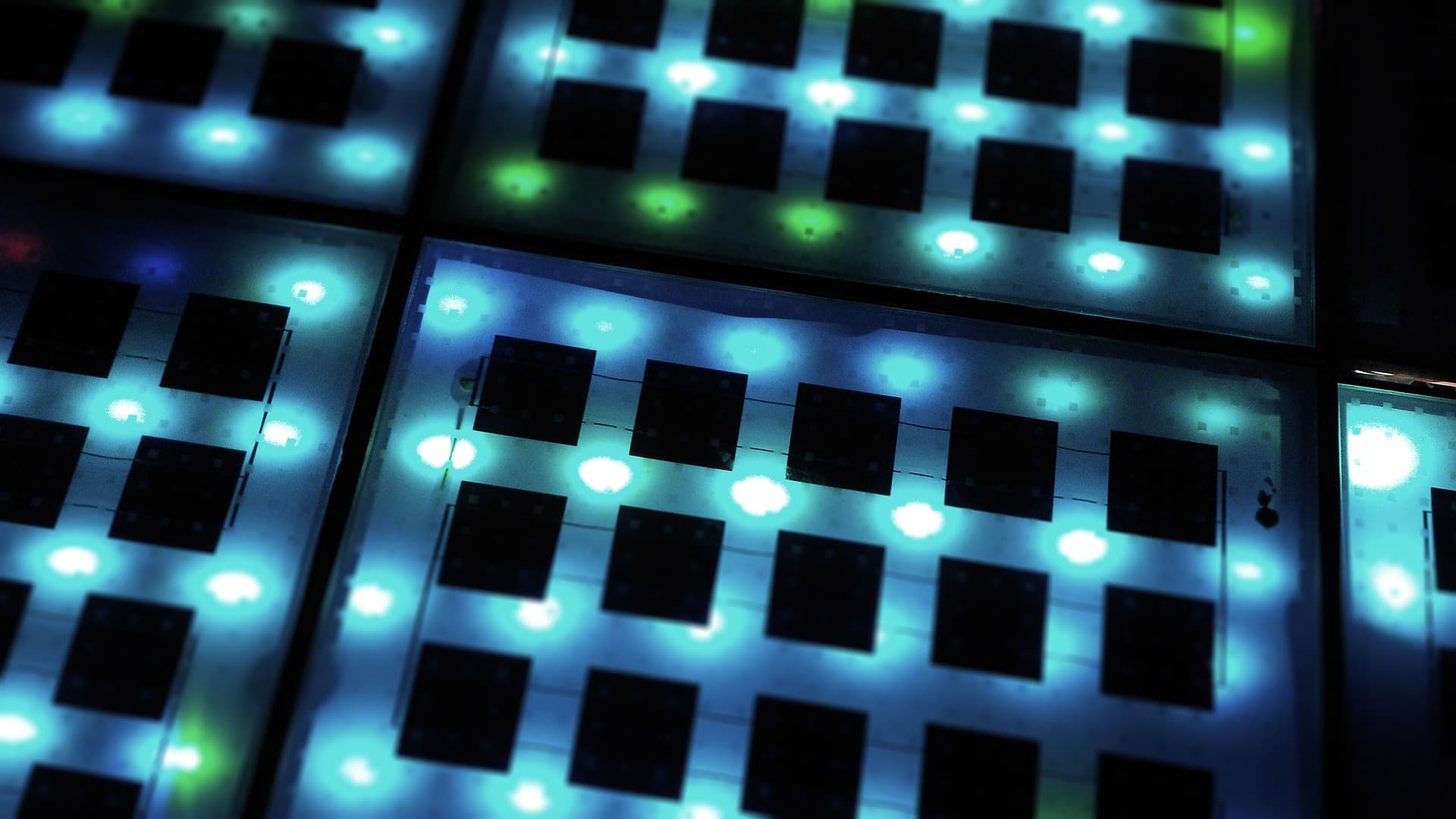 Renewable energy is, undeniably, on the rise: solar and wind farms are popping up in the U.S., Europe, China, and Australia, while many companies are planning to source 100 percent of their energy from renewables. Side-by-side with this growing interest in clean energy are equally increasing energy storage needs. According to Spencer Hanes, a business development managing director at the North Carolina-based utility provider Duke Energy, batteries—like Tesla's Powerwall and Powerpack—are going to take over the U.S. electric grid in five years.

"There's going to be a lot of excitement around batteries in the next five years. And I would say that the country will get blanketed with projects," Hanes said on Thursday, speaking as part of a panel at Solar Power Midwest in Chicago, according to Forbes.

Solar and wind farms generate energy at peak periods, when the sun is out and the winds are strong, but these don't always match the needs of the grid. To remedy this, solar and wind farms, and even utilities, are turning to energy storage batteries. Tesla has a number of projects like this in Australia, while Google parent company Alphabet is working on a similar project in Malta.

Aside from batteries in larger energy farms, batteries are also becoming more popular domestically. Soon, more houses are going to be equipped with home batteries, like the Powerwall and Ikea's home battery packs, as a reaction to the shift to renewables—and because they bring down energy costs. In the U.S., home developers in a number of state, which include New York and California, are making batteries part of their houses. "With the way that the cost curves are coming down it's a big opportunity for all of us to deliver what customers want," Hanes added.

Batteries can also supply power to areas devastated by natural calamities. Tesla is providing Powerpacks to Puerto Rico, although the move may not necessarily be economical, according to some experts.

Yet Adam Gerza, COO of solar software firm Energy Toolbase, explained at the panel that a transition to using storage batteries may not always be driven by economics. "There's actually a pretty big subset of people that still want to do it anyways," he told the panel in Chicago. "So that's happening, and frankly we need those creative use cases because purely from an ROI (return-on-investment) perspective it doesn't make sense just yet."

On the other hand, "there are cases where it does make economic sense today, and they're only going to grow," explained S&C electric grid solutions director Troy Miller. He predicted a market increase for storage batteries in the residential, commercial, and industrial sectors in the next five years.

Whatever the case may be, one thing is certain: energy storage is an industry that's here to stay. As Hanes said, "The point is, the future is coming where it's going to make sense, and we need to get ready for it and start developing the policies and the rules to let it happen." The future of these batteries are tied to the growing renewable energy business.

Read This Next
Solar Slay
Solar Powered Machine Turns CO2 and Waste Plastic Into Valuable Fuel
Good Neighbors
German Government Says It May Keep Nuclear Plant Open After All
Unreliable Friends
Archipelagic Nation Sick of Other Countries Breaking Climate Change Promises
Brands We Love
Wondering if Solar Energy Is Right for Your Home? Find Out for Free.
Brands We Love
Residential Solar Power Seems Complicated. But This Free Service Makes It Easy.
More on Earth & Energy
Save Yourselves
6:25 PM on the byte
Furious Marsupial So Thirsty For Sex That It’s Dying, Scientists Warn
Stem Ware
Friday on the byte
Scientists Discover World's Oldest Preserved Vertebrate Brain
From Bad to Worse
Thursday on the byte
Global Warming Is Worse Than We Thought, AI Tells Scientists
READ MORE STORIES ABOUT / Earth & Energy
Keep up.
Subscribe to our daily newsletter to keep in touch with the subjects shaping our future.
+Social+Newsletter
TopicsAbout UsContact Us
Copyright ©, Camden Media Inc All Rights Reserved. See our User Agreement, Privacy Policy and Data Use Policy. The material on this site may not be reproduced, distributed, transmitted, cached or otherwise used, except with prior written permission of Futurism. Articles may contain affiliate links which enable us to share in the revenue of any purchases made.
Fonts by Typekit and Monotype.