The key to their clean energy technology? Molten salt. 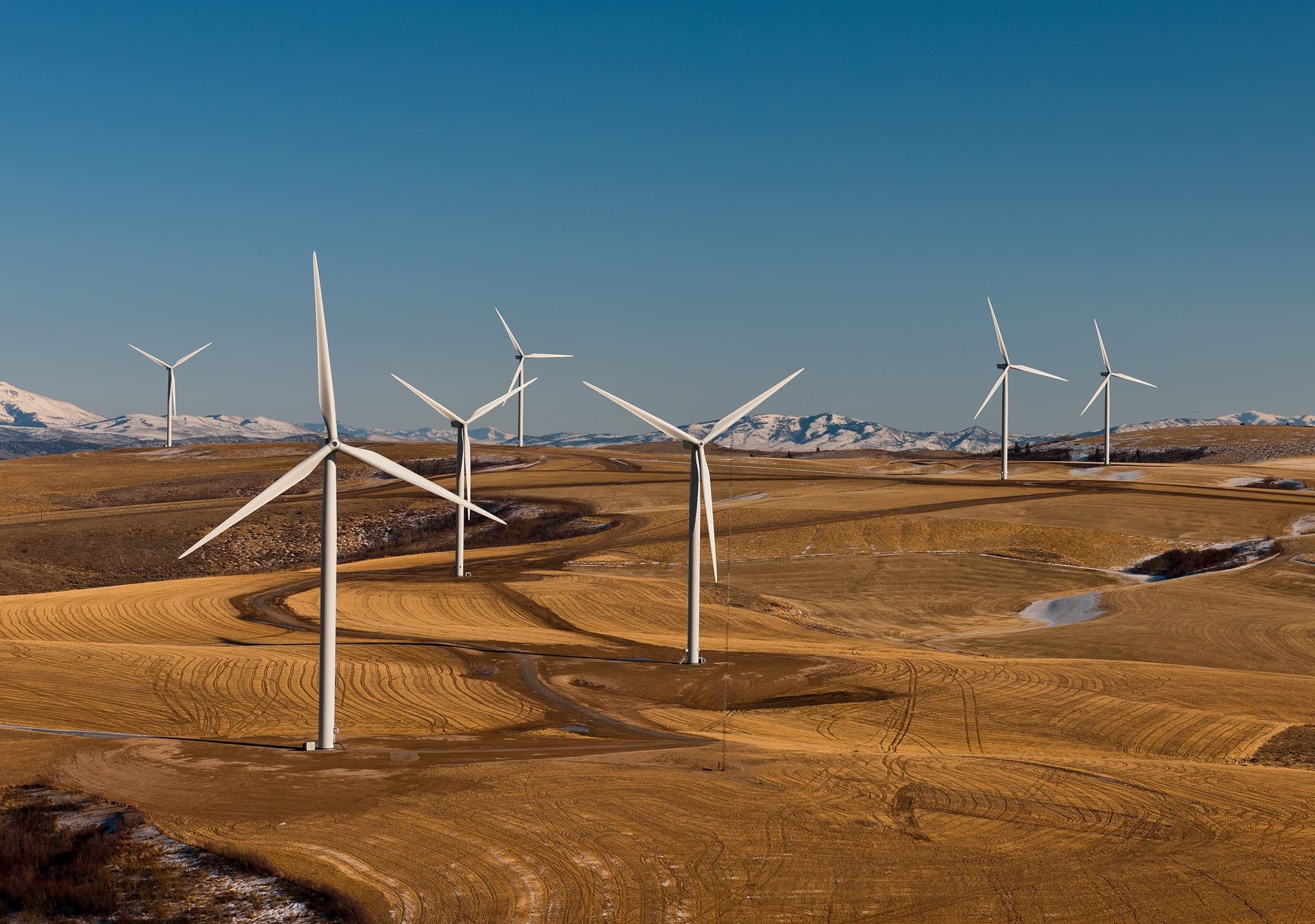 Given the dramatic impact human-made carbon emissions are having on our planet, cleaner energy sources have become increasingly popular alternatives to their fossil fuel counterparts. Currently, solar and wind are the most widely used renewable energy sources, but both are dependent on certain conditions. The former can capture energy only during daylight hours, while the latter is more unpredictable, but often peaks at night.

As such, there's a mismatch between when solar and wind energy are available and when energy is needed. The world needs a way to maximize renewable energy usage, and that's what Malta, a project currently brewing at Alphabet X, the "moonshot" factory by Google's parent company, is hoping to provide.

The goal of Alphabet X is to develop technologies that could "someday make the world a radically better place." The organization follows a three-part blueprint for their moonshot projects that starts with identifying a "huge problem" and then providing a "radical solution" that could be implemented using a "breakthrough technology."

For Malta, the idea was to find a way to maximize the use of energy generated from renewables. Their radical solution is bridging the gap between renewable energy and grid-scale energy storage technologies using a breakthrough technology developed by Stanford physicist and Nobel laureate Robert Laughlin.

According to the project's website, this technology is still theoretical and involves storing electricity as either heat within molten salt or cold within a liquid similar to the antifreeze used in cars. They claim this energy could remain stored for up to weeks at a time.

Essentially, Malta is hoping to develop clean and cost-effective energy storage devices, which is similar to the concept behind Tesla's Powerpack. The difference between the Malta project's tech and the Powerpack is mostly what's inside. While Tesla's energy storage device uses 16 individual battery pods, Malta's relies on molten salt or the antifreeze-like liquid.

Additionally, the tanks used to store the salt used by Malta's system could potentially last for up to 40 years, which the project claims is three or more times longer than other current storage options. That extended lifespan would make Malta a cheaper alternative to other renewable energy storage devices.

After two years of developing and designing their system, the Malta team is now gearing up to test the commercial viability of their technology. "The next step is to build a megawatt-scale prototype plant which would be large enough to prove the technology at commercial scale," according to their website.

We now have multiple ways to generate energy from renewables, but if we ever hope to fully transition away from traditional energy solutions, we need better storage devices. Though they are clearly better for the environment, renewables aren't as consistent as fossil fuels, and that unreliability is a huge barrier to widespread adoption.

Storage systems like those proposed by Malta could collect the energy generated by renewables and ensure it is available to power grids whenever needed, putting us one step closer to a future completely free of fossil fuels.

Read This Next
Solar Slay
Solar Powered Machine Turns CO2 and Waste Plastic Into Valuable Fuel
Good Neighbors
German Government Says It May Keep Nuclear Plant Open After All
Unreliable Friends
Archipelagic Nation Sick of Other Countries Breaking Climate Change Promises
Brands We Love
Wondering if Solar Energy Is Right for Your Home? Find Out for Free.
Brands We Love
Residential Solar Power Seems Complicated. But This Free Service Makes It Easy.
More on Earth & Energy
Cow Chow
Yesterday on the byte
Bill Gates Gives $12 Million to Flatulent Australian Cows
Dye in the Water
Yesterday on the byte
Scientists Dye Chunks of Ocean Water Pink for Head-Turning Coastal Experiment
Face/On
Yesterday on the byte
Scientists Found a Dinosaur's Face, Complete With Its Skin
READ MORE STORIES ABOUT / Earth & Energy
Keep up.
Subscribe to our daily newsletter to keep in touch with the subjects shaping our future.
+Social+Newsletter
TopicsAbout UsContact Us
Copyright ©, Camden Media Inc All Rights Reserved. See our User Agreement, Privacy Policy and Data Use Policy. The material on this site may not be reproduced, distributed, transmitted, cached or otherwise used, except with prior written permission of Futurism. Articles may contain affiliate links which enable us to share in the revenue of any purchases made.
Fonts by Typekit and Monotype.