The battery stores energy for months at about one-fifth of the price of existing technologies. 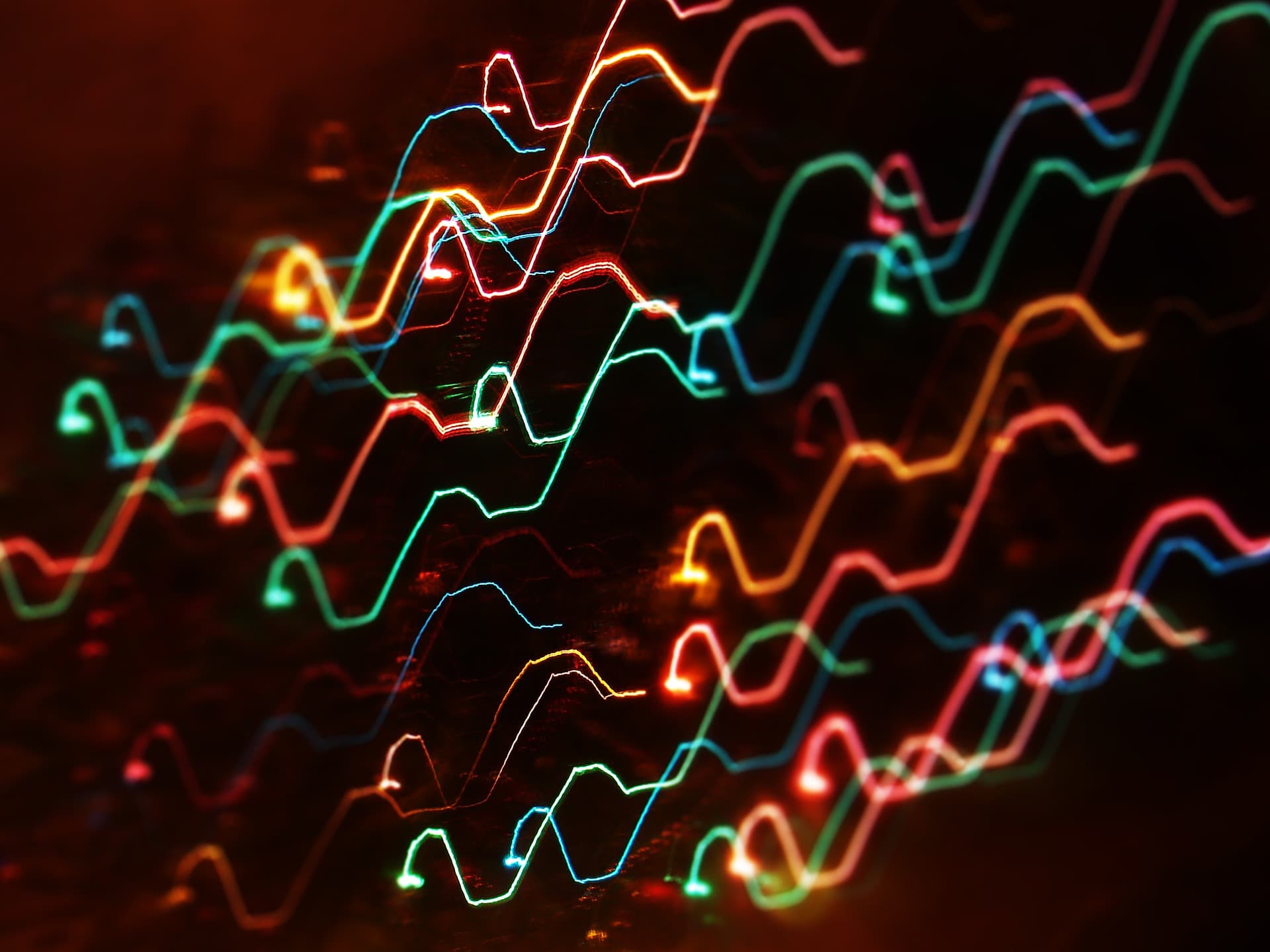 To survive on our planet we need the cleanliness of renewable energy. However, we also need it to be reliable, even when clouds obscure the Sun or the wind flags. Although we are already working to counter that natural variability with variety — sourcing energy to power the grid from a range of origins, including biomass, hydro, solar, waves, and wind, to break free of the need to switch back to coal and gas backup sources — we need large-scale energy storage systems.

A team of researchers at MIT has developed a new kind of “air-breathing” battery that could make this happen sooner. The battery stores energy for months at about one-fifth of the price of existing technologies. What really sets it apart, though, is that the battery inhales air from outside while discharging, and recharges the battery as it exhales oxygen.

“This battery literally inhales and exhales air, but it doesn't exhale carbon dioxide, like humans — it exhales oxygen,” study co-author Yet-Ming Chiang told MIT News. “What this does is create a charge balance by taking oxygen in and out of the system.”

The team designed a rechargeable flow battery, which means that its cathode and anode are actually liquids. The catholyte and anolyte, then,  exchange ions to store and release energy. The anolyte is a solution of water and sulfur, and the catholyte is an oxygenated liquid salt solution. This latter solution is what allows the battery to “exhale” oxygen. In fact, the “breathing” is what allows the battery to function. It inhales and creates negatively-charged hydroxide ions in the catholyte, and then recharges, creating hydrogen ions as it exhales oxygen, returning electrons to the anolyte.

“We went on a search for a positive electrode that would also have exceptionally low cost that we could use with sulfur as the negative electrode,” Chiang said to MIT News. “Through an accidental laboratory discovery, we figured out that it could actually be oxygen, and therefore air. We needed to add one other component, which was a charge carrier to go back and forth between the sulfur and air electrode, and that turned out to be sodium.”

Lithium-air batteries, which have about the same energy density, work in the same way — but sulfur, salt, and water are far cheaper. Lowering cost has been essential to developing energy storage systems that can be scaled for use with the grid. The team estimates that a scaled-up version of their breathing battery would cost between  $20 and $30 (USD) per kilowatt hour (kWh) stored to run. By comparison, other storage systems currently available cost about $100 per kWh.

The prototype in this case is about the size of a coffee cup. However, the researchers are confident the design is scalable. The team plans to improve the battery next, making it less expensive, more efficient, and extending its working life beyond the 1,500 hours it currently boasts.

Read This Next
Greek Power
Tesla's Powerpacks Could Modernize Greece's Electric Grid
Futurism
New "Instantly Rechargeable" Battery Deals a Fatal Blow to Fossil Fuels
Futurism
This Battery Turns Carbon Dioxide Into Energy
More on Earth & Energy
Rock Battery
Jan 28 on the byte
Researchers Successfully Turn Abandoned Oil Well Into Giant Geothermal Battery
Do The Worm
Jan 27 on the byte
Scientists Name "Funky Worm" Amphibian After a Weird 70s Funk Song
Cow Chow
Jan 26 on the byte
Bill Gates Gives $12 Million to Flatulent Australian Cows
READ MORE STORIES ABOUT / Earth & Energy
Keep up.
Subscribe to our daily newsletter to keep in touch with the subjects shaping our future.
+Social+Newsletter
TopicsAbout UsContact Us
Copyright ©, Camden Media Inc All Rights Reserved. See our User Agreement, Privacy Policy and Data Use Policy. The material on this site may not be reproduced, distributed, transmitted, cached or otherwise used, except with prior written permission of Futurism. Articles may contain affiliate links which enable us to share in the revenue of any purchases made.
Fonts by Typekit and Monotype.