Harvard's Remarkable New Battery Can Run For More Than a Decade

And it's helping us bring an end to fossil fuels. 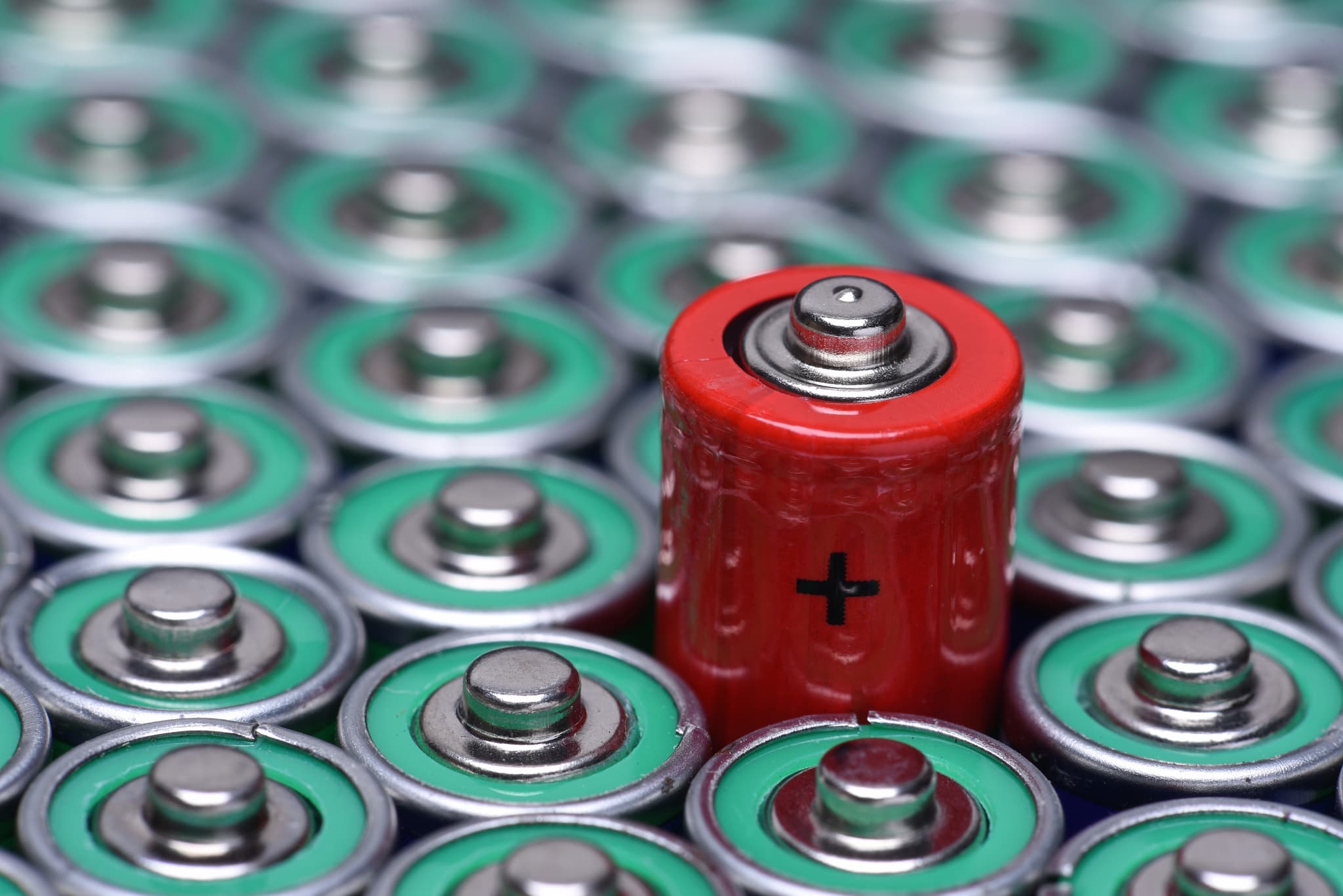 Researchers have discovered a way to make the promising flow battery much more practical. Flow batteries store energy in liquid-filled tanks. Prior to this most recent discovery, flow batteries, after a number of charge-discharge cycles, would suffer from rapid storage capacity degradation.

In order to overcome the degradation hurdle, the researchers from the Harvard John A. Paulson School of Engineering and Applied Sciences (SEAS) modified the structure of molecules in the solution to make them water soluble. This allowed for the electrolytes to be dissolved in neutral water, creating a battery that only loses one percent of its storage capacity every 1000 cycles. According to the official press release, the battery is able to run for ten years with only a minimum amount of upkeep.

Unlike other battery liquids, the solution in this new flow battery is both non-toxic as well as non-corrosive. Spilling it on skin or on the floor causes no injury or property damage.

Cleaner is Closer to Cheaper

Any innovations in energy storage will only continue to help renewable energy to become as, if not more, of a viable power source. The US Department of Energy (DOE) has stated that building a battery with the capacity to store energy for less than $100 per kWh would make clean energy from sources like the sun and wind on par with traditional power plants. Imre Gyuk of the DOE stated, "I expect that efficient, long duration flow batteries will become standard as part of the infrastructure of the electric grid."

Better batteries are a key component in realizing the full potential of renewable energy. As can be seen with the opening of the first Powerpack station in California, battery storage can help ease the burden of demand on a grid during peak usage times. Developments like this that improve batteries will lead to the use of fewer fossil fuels and decrease overall dependence on environmentally damaging sources of power generation.

Read This Next
Sundowned
Mexico Bans Startup From Future Solar Geoengineering Experiments
Knew It All Along
Exxon Scientists Knew About Global Warming for Decades While Company Denied It
Solar Slay
Solar Powered Machine Turns CO2 and Waste Plastic Into Valuable Fuel
Futurism
Stanford Scientists Warn That Civilization as We Know It Will End in "Next Few Decades"
Fusion vs Fiction
Gloomy Physicists Say Nuclear Fusion Breakthrough Is Too Late to Save Us
More on Earth & Energy
Imagine Dragons
Yesterday on the byte
Miners Say "Sorry" for Losing Highly Radioactive Object Along Highway
Rock Battery
Jan 28 on the byte
Researchers Successfully Turn Abandoned Oil Well Into Giant Geothermal Battery
Do The Worm
Jan 27 on the byte
Scientists Name "Funky Worm" Amphibian After a Weird 70s Funk Song
READ MORE STORIES ABOUT / Earth & Energy
Keep up.
Subscribe to our daily newsletter to keep in touch with the subjects shaping our future.
+Social+Newsletter
TopicsAbout UsContact Us
Copyright ©, Camden Media Inc All Rights Reserved. See our User Agreement, Privacy Policy and Data Use Policy. The material on this site may not be reproduced, distributed, transmitted, cached or otherwise used, except with prior written permission of Futurism. Articles may contain affiliate links which enable us to share in the revenue of any purchases made.
Fonts by Typekit and Monotype.