Current investments look to improve the efficiency of the technology. 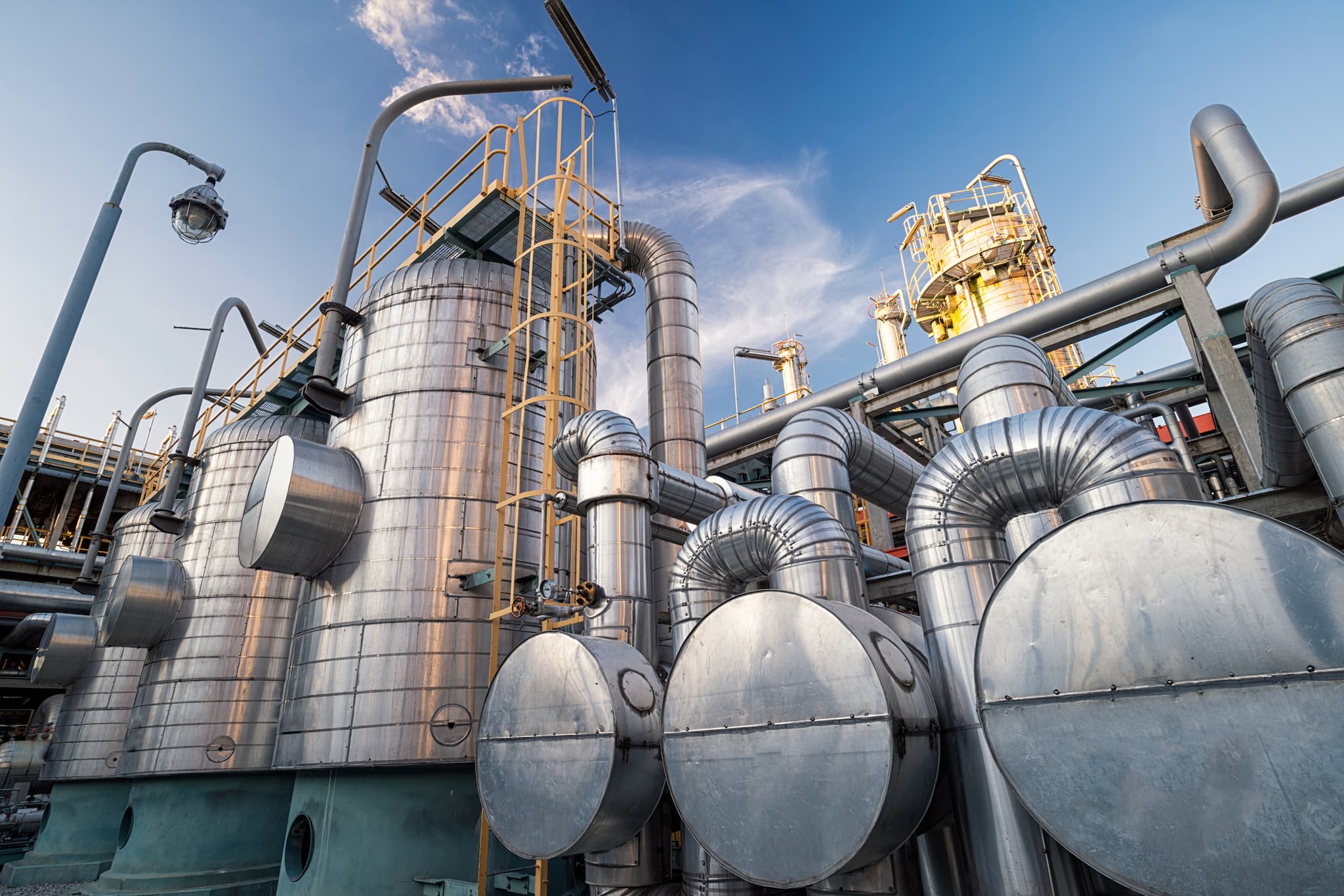 Finding ways to properly store energy is a vital part of moving the world away from using fossil fuels to generate power. Renewable energy sources like wind and solar are dependent on many uncontrollable factors, so there is a need to store excess energy for use when sunlight and wind are in short supply.

Right now, battery storage efforts primarily focus on lithium-ion batteries, but that may be changing in the near future. Major players in the energy business are beginning to invest more money into hydrogen-based storage solutions. According to Bloomberg, companies like Royal Dutch Shell Plc, Uniper SE, BMW, and Audi have begun to back research into hydrogen energy storage, since hydrogen can store energy much longer than lithium-ion batteries are capable.

Pierre-Etienne Franc, initiative secretary of the Hydrogen Council, predicts that “The years 2020 to 2030 will be for hydrogen what the 1990s were for solar and wind. It's a real strategic shift.”

Even with the increased focus on research and development for hydrogen storage, not everyone is on board with the push. Erik Fairbairn, chief executive officer of Pod Point Ltd., a company which makes electric vehicle charging units, told Bloomberg: “Generally speaking, when you change energy from one form to another, you lose efficiency. You create hydrogen mainly by electrolyzing water, using electricity to split the hydrogen from oxygen and right off the bat, you lose a quarter of your energy to this.”

With this in mind, it's understandable to consider such a plan convoluted, especially when lithium-ion batteries already fill the role these innovations are supposed to take. It will take increased research for the efficiency of these methods to be increased so that the duration of storage capacity outweighs the losses in efficiency.

In September, the Hydrogen Council will be meeting in New York City for Climate Week to discuss an effective implementation plan, so that, as they say, "the compelling  benefits of hydrogen deployment can be reaped."

Read This Next
Dam Straight
China Says It's 3D Printing a 590-Foot Hydroelectric Dam With Zero Human Labor
Fusion Update
Chinese Scientists Say They've Discovered Cheap New Way to Do Nuclear Fusion
Brands We Love
Adding Solar Power to Your Home Is Complicated. But It Doesn't Have to Be.
Brands We Love
On the Fence About Solar Panels? A Free Solar Cost Calculation Can Help.
Brands We Love
Is Solar Worth It for You? Use This Simple Cost Benefit Estimator to Find Out.
More on Earth & Energy
Shark Smile
Yesterday on the byte
Influencer Fined for Eating Endangered Great White Shark
Imagine Dragons
Monday on the byte
Miners Say "Sorry" for Losing Highly Radioactive Object Along Highway
Rock Battery
Jan 28 on the byte
Researchers Successfully Turn Abandoned Oil Well Into Giant Geothermal Battery
READ MORE STORIES ABOUT / Earth & Energy
Keep up.
Subscribe to our daily newsletter to keep in touch with the subjects shaping our future.
+Social+Newsletter
TopicsAbout UsContact Us
Copyright ©, Camden Media Inc All Rights Reserved. See our User Agreement, Privacy Policy and Data Use Policy. The material on this site may not be reproduced, distributed, transmitted, cached or otherwise used, except with prior written permission of Futurism. Articles may contain affiliate links which enable us to share in the revenue of any purchases made.
Fonts by Typekit and Monotype.