Richard Branson: Every Company Should Pay a Fee to Invest in Clean Energy

"This is a win-win all-round." 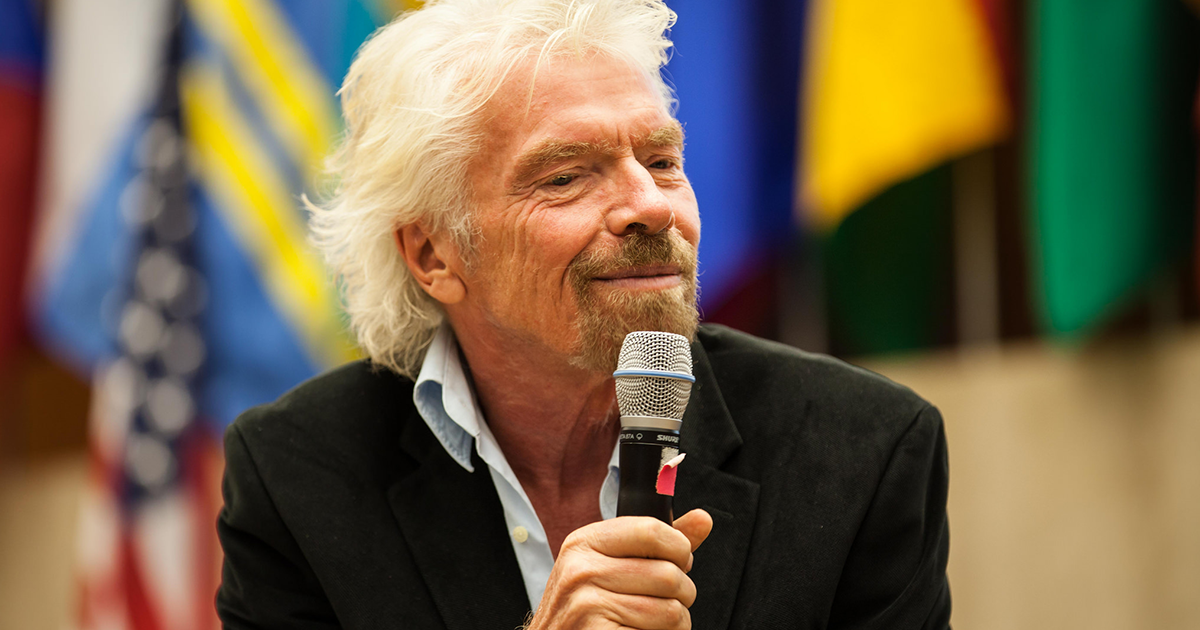 "I believe there is an extremely simple way to whip climate change and I plan to set it out below."

Virgin CEO and billionaire Richard Branson has ambitious plans to tackle one of the biggest threats humanity faces today. His plan according to Friday's blog post: ditch the idea of carbon taxes and pay a "Clean Energy Dividend" that would be later invested to develop clean energy technology.

The blog post was released on the same day children all over the world skipped school to call for climate action in the streets.

The Clean Energy Dividend Branson refers to "could be the equivalent percentage that a carbon tax would have been, and based on cutting pollution at the rate the climate science shows is necessary," according to the blog post.

Carbon Taxes Are So Last Year

According to Branson, carbon taxes, while "of course well-intentioned," never raised "enough resources to tackle the problem" and more often than not ended up "unpopular with the public and [...] governments."

But the idea of a carbon tax still has plenty of supporters. Earlier this year, a group of 45 U.S. economic experts from both sides of the political aisle published a letter in the Wall Street Journal arguing that carbon emitters should be taxed and that money should be returned to American citizens.

A dividend on the other hand, Branson argues, would have some key advantages over such a tax: companies would get their money back by investing the dividend in emerging "low carbon fuels and other breakthrough technologies." They would also open up "millions of new jobs," making both the public and governments happy through driving fuel prices down and boosting the economy.

It's an interesting idea, but it might be far too soon to call it an effective one. "Today I am just throwing this open to debate and would love feedback," Branson wrote.

More on climate change: Top Economists: US Should Tax Carbon and Give Citizens the Money