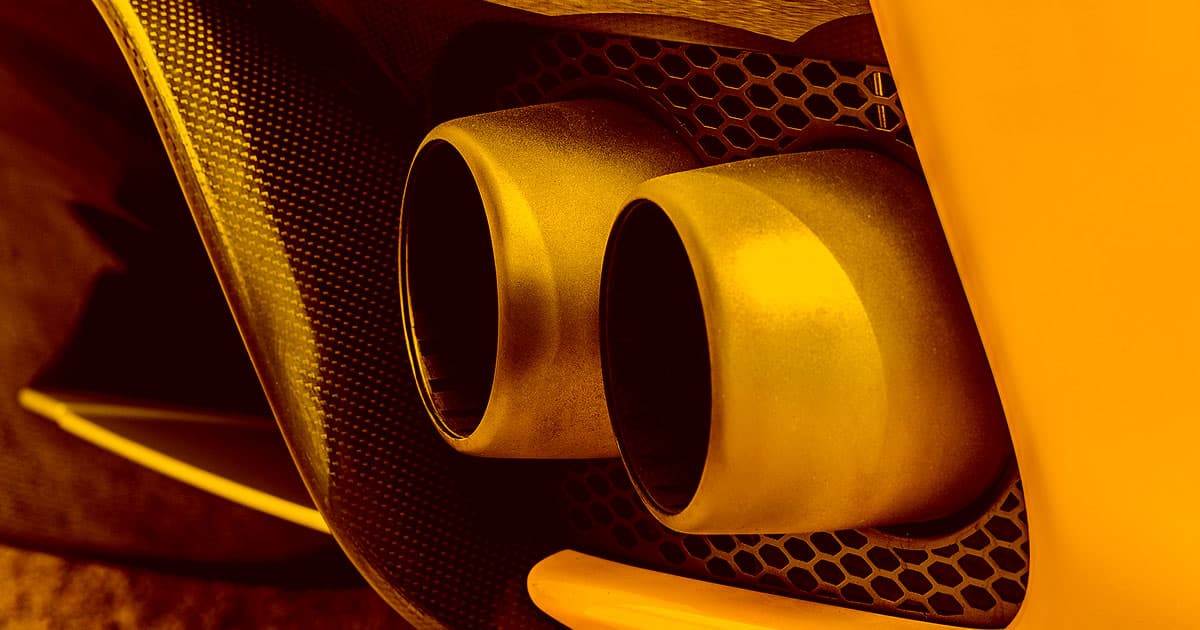 Top Economists: U.S. Should Tax Carbon and Give Citizens the Money

"Among economists, this is not controversial."

"Among economists, this is not controversial."

On Wednesday, The Wall Street Journal published a letter penned by a group of 45 economic experts from both sides of the political aisle.

In it, they detail an idea for how the U.S. should address global climate change: tax carbon emitters and give the money to American citizens.

“There are few panaceas in life,” signatory Greg Mankiw is quoted as saying on the group’s website, “but the closest thing I know to a panacea in the climate change debate is putting a price on carbon and rebating the revenue to citizens.”

A carbon tax is a fee placed on any good or service that produces carbon dioxide emissions. The idea is that the added cost associated with burning fossil fuels would serve as an incentive for emitters to transition away from them.

According to the group’s letter, “A carbon tax offers the most cost-effective lever to reduce carbon emissions at the scale and speed that is necessary.” However, the idea has yet to earn much support from legislators or voters.

“Among economists, this is not controversial,” Mankiw told The Washington Post. “The politics is complicated, the international relations is complicated, but the economics is really simple.”

Giving the revenue from a carbon tax directly to citizens in equal lump-sum rebates could change those dynamics. The government wouldn’t give the impression that it’s trying to get more revenue for itself, and voters might be more inclined to support carbon tax legislation if they knew they’d benefit financially from its passage.

“It’s estimated that if we were to start with something like a $40 a ton carbon tax that would amount to $2,000 per family, so it is a very substantial rebate,” signatory Janet L. Yellen told WaPo.

The rebate could even encourage families to cut down on their own carbon usage — after all, if they pay less in taxes than they receive through the rebate, they’ll actually be making money.

On paper, it looks like this plan could be a win for Americans and the environment. But only time will tell whether it gains traction in Washington.

READ MORE: ‘This Is Not Controversial’: Bipartisan Group of Economists Calls for Carbon Tax [The Washington Post]