This fight is far from over. 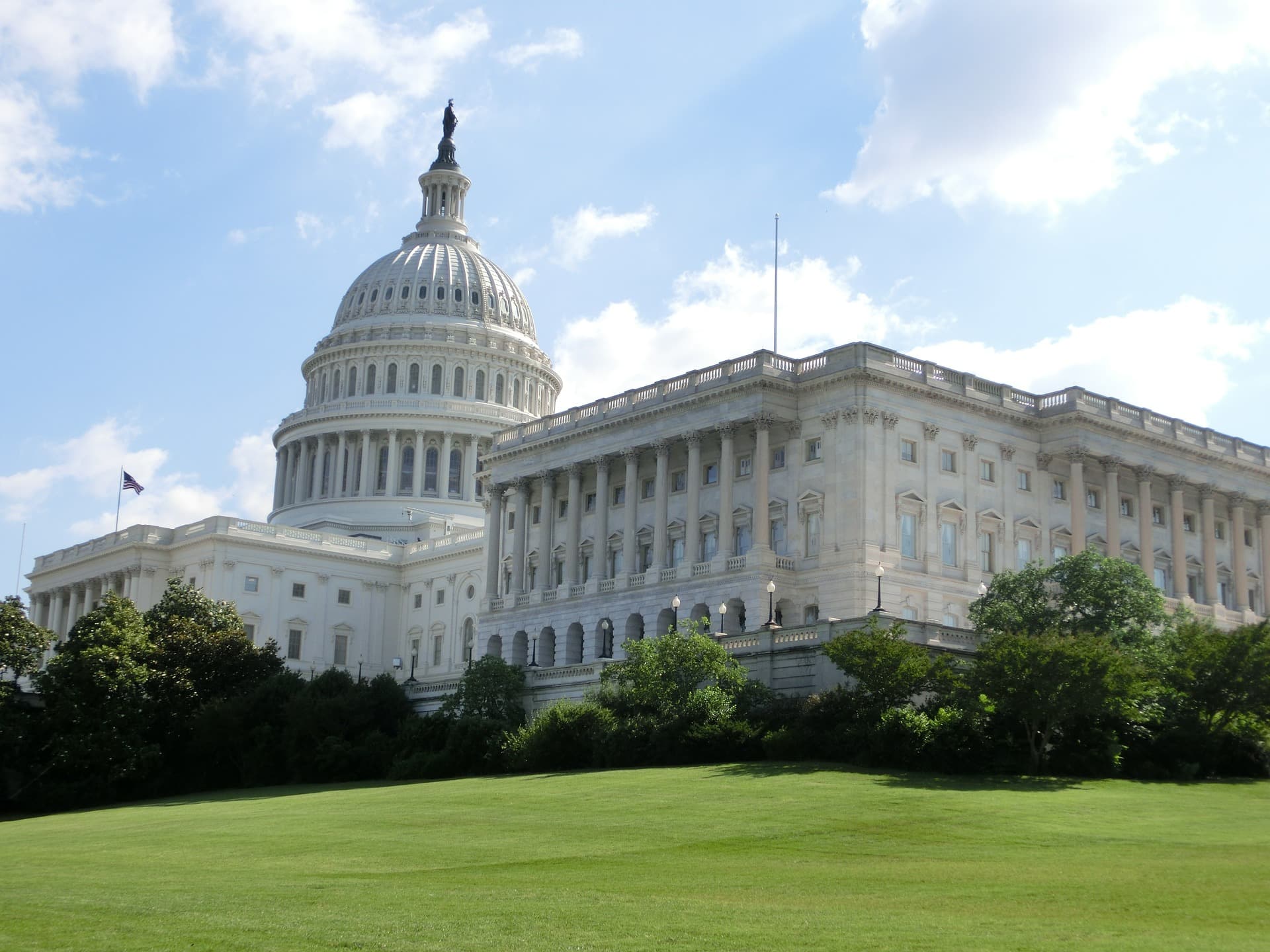 The United States Senate is just a single vote shy of passing a resolution that would override the Federal Communications Commission's December vote to rescind net neutrality rules. All 49 of the upper congressional chambers' Democrats are being joined by a single Republican, Sen. Susan Collins of Maine, in support of the resolution.

However, 50 votes are not enough to pass the bill as the tied vote will trigger a breaking vote from the President of the Senate, Vice President Mike Pence. Even more, if Democrats were able to flip another Republican vote the legislation would face two more daunting obstacles in the form of a much larger Republican majority in the House, as well the veto power of the President, who voice significant support for the decision.

In a statement, Senate Minority Leader, Sen. Charles Schumer (D-N.Y.) said, “With full caucus support, it’s clear that Democrats are committed to fighting to keep the Internet from becoming the Wild West where ISPs are free to offer premium service to only the wealthiest customers while average consumers are left with far inferior options.” The bill was introduced by Sen. Ed Markey (D-MA) and attracted more than 30 cosponsors. According to Senate rules established in the Congressional Review Act, this guarantees the bill must be brought up for a vote.

Senate Democrats are taking an opportunity to force Republicans to be on the record with a position on this divisive topic. This could put some senators in vulnerable seats in a tough place as more than 80 percent of voters oppose the FCC's ruling on net neutrality, according to a poll from the University of Maryland’s Program for Public Consultation.

Flanking with the Courts

At the same time, the Attorneys General of 22 states have now officially filed a lawsuit challenging the FCC's controversial ruling. In a statement announcing the move, New York Attorney General Eric Schneiderman said, “An open internet — and the free exchange of ideas it allows – is critical to our democratic process. The repeal of net neutrality would turn internet service providers into gatekeepers – allowing them to put profits over consumers while controlling what we see, what we do, and what we say online.”

Several other lawsuits are expected to be incoming from public interest groups which argue that the order was done too quickly and without adequate public input.

Saving net neutrality through the courts is a much more arduous process than congress coming together to pass meaningful legislation that a great majority of the country is in favor of, if not adamantly calling for. A definitive decision could remain elusive for years as the case winds its way through courts and appeals, leaving consumers in limbo throughout the process.

Internet activists stress the importance to stay vocal in defending the momentarily defeated rules governing a free and open internet. The Senate vote will make it clear where each senator stands on this issue, and the November elections will be a chance for the electorate to weigh in at the ballot box.

Read This Next
This Is Your Mother Calling
The United States Says It's Finally Cracking Down on Robocalls
5G or 6G?
Trump's Campaign Team: Government Should Manage 5G Networks
Frankenstein's Monster
The Inventor of the Web Says It's Broken and Net Neutrality Can Fix It
Futurism
Four Major Phone Carriers Just Did Something to Actually Protect Your Privacy
Futurism
Net Neutrality Is Officially Gone. Here's How This Will Affect You.
More on Future Society
Balloon News
Yesterday on futurism
China Says "Spy Balloon" Soaring Over America Is Completely Innocent
Down in Flames
Wednesday on the byte
Elon Musk Apparently Thinks Twitter Is a "Flaming Dumpster Rolling Down the Street"
All Tomorrow's Pa...
Wednesday on the byte
Party Startup Says It Has Zero Plans to Make Any Money With Investors' Funds
READ MORE STORIES ABOUT / Future Society
Keep up.
Subscribe to our daily newsletter to keep in touch with the subjects shaping our future.
+Social+Newsletter
TopicsAbout UsContact Us
Copyright ©, Camden Media Inc All Rights Reserved. See our User Agreement, Privacy Policy and Data Use Policy. The material on this site may not be reproduced, distributed, transmitted, cached or otherwise used, except with prior written permission of Futurism. Articles may contain affiliate links which enable us to share in the revenue of any purchases made.
Fonts by Typekit and Monotype.