The FCC Has Published the Net Neutrality Repeal Order. Here's What's Next.

Legislative efforts against the repeal are ramping up. 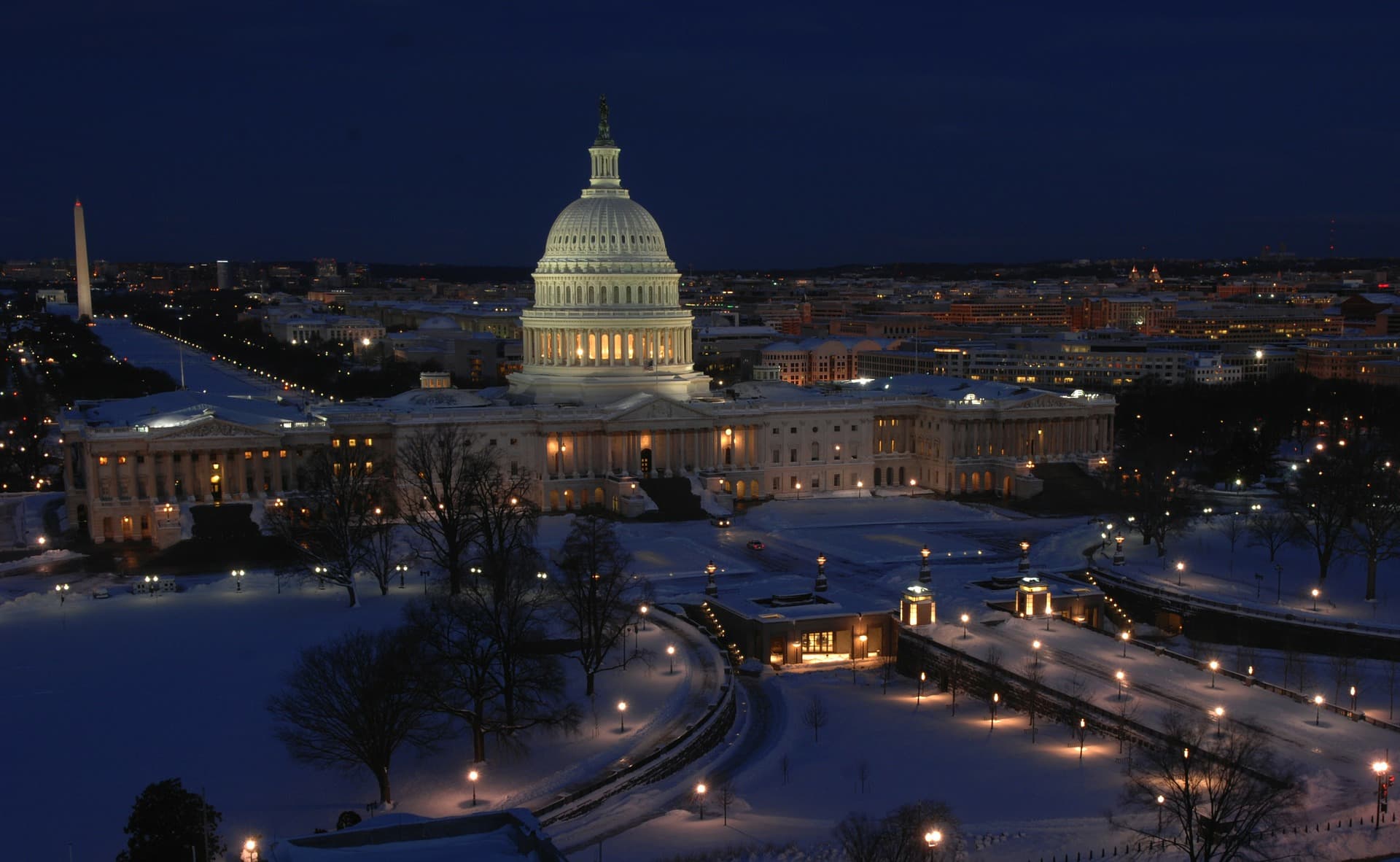 Published but Not Final?

On December 14, 2017, the U.S. Federal Communications Commission (FCC) voted to repeal the 2015 net neutrality rules set in place during the Obama administration. Shortly after the start of the new year, the FCC published the net neutrality repeal order, which they'd dubbed the "Restoring Internet Freedom" order.

Though packaged as a "traditional light-touch framework" that protect consumers, many view the FCC's net neutrality repeal order as the opposite. The order places Internet Service Providers (ISPs) under the jurisdiction of the Federal Trade Commission (FTC), removing much of the FCC's regulatory power. In short, the repeal of net neutrality gives ISPs more freedom, which they could wield to control how people use the internet.

The net neutrality repeal order has been criticized by politicians, tech companies, and the public at large.

“The final version of Chairman [Ajit] Pai’s rule, as expected, dismantles popular net neutrality protections for consumers. This rule defies the will of a bipartisan majority of Americans and fails to preserve a free and open internet," Michael Beckerman, president and CEO of the Internet Association (IA), said in a statement after the FCC published the repeal on January 5.

"IA intends to act as an intervenor in judicial action against this order and, along with our member companies, will continue our push to restore strong, enforceable net neutrality protections through a legislative solution," Beckerman continued.

"We’re ready to work with members of Congress and others to help make the internet free and open for everyone."

A spokesperson for Google told Futurism that the company stands by the IA's statement on net neutrality. Some critics, however, have criticized the industry giant and others, such as Facebook, for not adequately pushing back against the FCC's repeal of net neutrality. Nevertheless, both Google and Facebook are members of the IA, and the trade association has been working on a legislative solution to combat the repeal.

When asked for comments regarding the publication of the FCC's new rules, an official from Facebook's Policy Communications office referred Futurism to a December 14 statement by COO Sheryl Sandberg in which she wrote, "We’re ready to work with members of Congress and others to help make the internet free and open for everyone."

A legislative battle seems inevitable given the ever-growing opposition to the net neutrality repeal. In December, a coalition of U.S. attorneys general announced plans to fight it out in court, and another key battleground for the future of internet freedom is Congress.

While experts have called Rep. Marsha Blackburn's (R-Tenn.) proposed bill an insult to real net neutrality, Democratic senators are working on their own efforts to combat the FCC's repeal. Sen. Ed Markey (D-MA) took to Twitter on January 8 to announce that he'd managed to get the 30 votes needed to force a vote to reverse the FCC's repeal decision through a Congressional Review Act (CRA). Markey called it "a big step toward restoring a free and open internet."

Democrats aren't the only ones in support of the CRA, either. In a statement released to various media outlets on the morning of January 10, Sen. Susan Collins (R-ME) expressed support for plans to contest the net neutrality repeal order.

“She believes that a careful, deliberative process involving experts and the public is warranted to ensure that consumers have strong protections that guarantee consumer choice, free markets, and continued growth,” a spokeswoman for Collins told Bangor Daily News and other outlets via a statement.

Markey will need Collins' support and that of other Republicans. According to a press release from his office, 43 senators are in favor of the CRA, but reversing the FCC's net neutrality repeal order requires 51 votes. That means even if all Democratic senators backed the CRA, two members of the GOP would need to as well. With Collins' decision, only one more Republican senator is needed.

Some senators think the issue of net neutrality won't end with the CRA, though. “Make no mistake about it, net neutrality will be a major issue in the 2018 campaigns, and we are going to let everybody know where we stand and they stand,” Senate Minority Leader Chuck Schumer (D-NY) said during a press conference on January 9, according to Variety.

The nonprofit Fight for the Future has long advocated for net neutrality, and campaign director Evan Greer released a statement following the confirmation of a Senate vote on the CRA:

Internet users are angry, educated, and organized. We refuse to back down. Net neutrality is too important to the future of our democracy. Today’s news shows that lawmakers from both parties cannot hide from their constituents on this issue. Every member of the U.S. Senate will have to go on the record, during a tight election year, and either vote to save the Internet or rubber stamp its death warrant.

A date for the vote has not yet been revealed, and even if the CRA does pass in the Senate, it will then need to pass in the House and be signed by President Donald Trump. The fight for a free and open internet wasn't lost with the FCC vote, but advocates have no shortage of battles ahead of them.

Read This Next
This Is Your Mother Calling
The United States Says It's Finally Cracking Down on Robocalls
5G or 6G?
Trump's Campaign Team: Government Should Manage 5G Networks
Frankenstein's Monster
The Inventor of the Web Says It's Broken and Net Neutrality Can Fix It
Futurism
Four Major Phone Carriers Just Did Something to Actually Protect Your Privacy
Futurism
Net Neutrality Is Officially Gone. Here's How This Will Affect You.
More on Future Society
Rough
Yesterday on futurism
Elon Musk's Twitter Is Reportedly Failing Miserably to Contain Horrific Child Abuse Content
YouTube Propaganda
Yesterday on the byte
Experts Say There's Something Very Weird About North Korean YouTubers
Bird Crap
Feb 4 on the byte
It Looks Like Elon Musk Is Actually Building a Twitter Payment Platform
READ MORE STORIES ABOUT / Future Society
Keep up.
Subscribe to our daily newsletter to keep in touch with the subjects shaping our future.
+Social+Newsletter
TopicsAbout UsContact Us
Copyright ©, Camden Media Inc All Rights Reserved. See our User Agreement, Privacy Policy and Data Use Policy. The material on this site may not be reproduced, distributed, transmitted, cached or otherwise used, except with prior written permission of Futurism. Articles may contain affiliate links which enable us to share in the revenue of any purchases made.
Fonts by Typekit and Monotype.