Net Neutrality Is Officially Gone. Here's How This Will Affect You.

Things won't change dramatically overnight. But they *will* change. 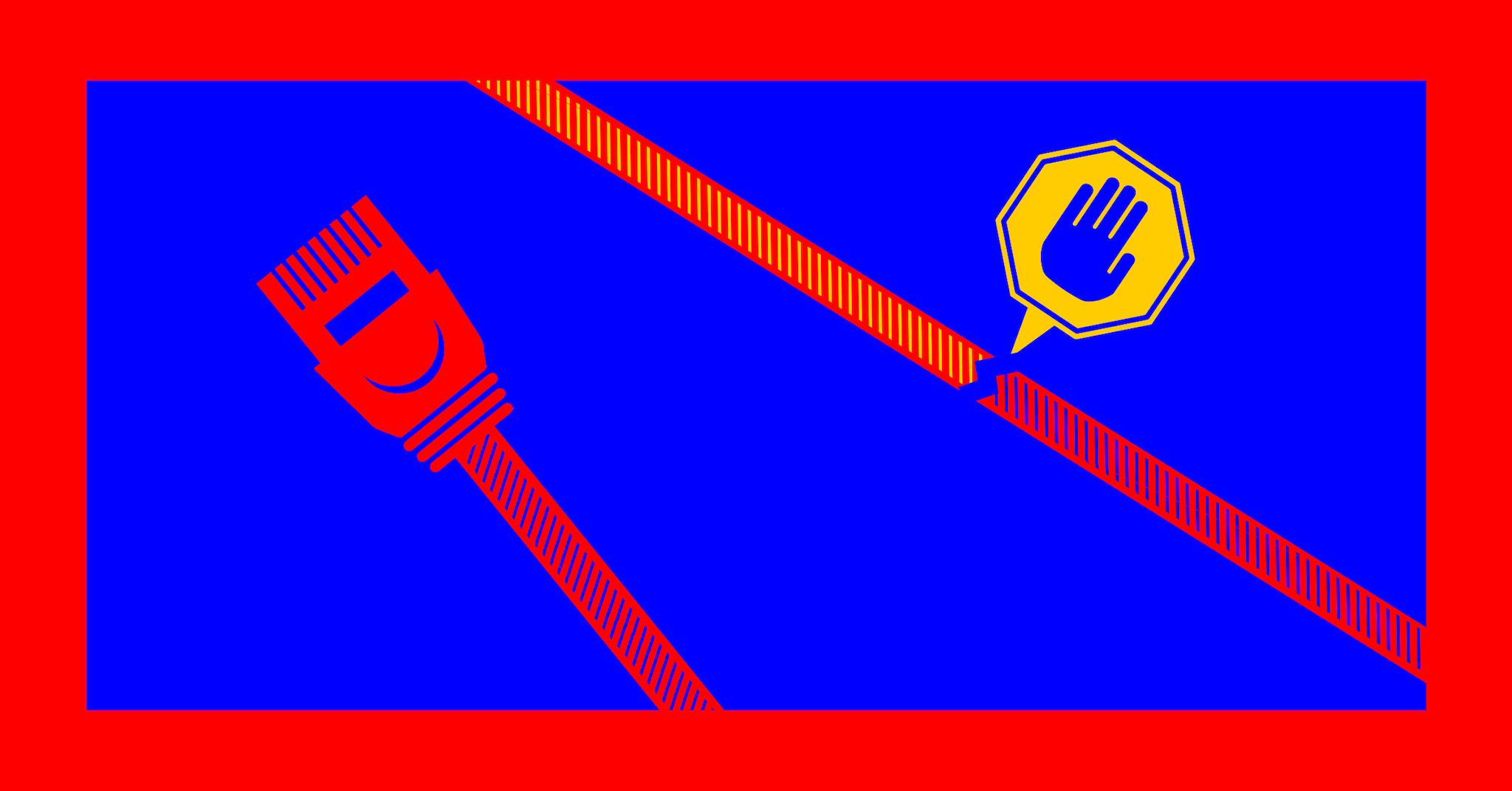 Starting today, the internet is going to be different.

Back in December, the Federal Communications Commission (FCC) voted to repeal Obama-era net neutrality regulations. And today, that repeal has taken effect. After an intense marketing and lobbying campaign, internet companies like Verizon, AT&T, and Comcast convinced the FCC to allow them to slow or restrict access to certain websites.

The internet probably won't immediately become (more of) a dystopian nightmare. But even so, we are likely to see some changes in the near future. Here’s what we can expect from tomorrow’s internet.

What's the logic behind the new rules, exactly?

Internet service providers (ISPs) like Verizon and Comcast have a great deal of freedom over how they conduct their business. Unsurprisingly, opinions tend to be split along party lines. Some on the political right, championed by FCC chairman Ajit Pai, argue that giving companies this kind of freedom will boost business. Those on the political left (and about 83 percent of Americans) feel that net neutrality regulations were important for personal freedom and made for a more fair marketplace.

In particular, the repeal that went into place gives ISPs legal permission to create fast and slow lanes online — certain websites and content will load more slowly, while others will be blocked outright. It also gives them the freedom to charge people more money for faster access, which would likely make the entire internet slower for everyone else.

What does this mean?

In practice, individuals will likely end up paying for better service, and companies and websites will pay for their content to load more quickly.

ISPs have, like, totally pinky promised to not abuse the new privileges. But far more realistically, we’re probably going to see some gradual shifts in our service over time, especially since Comcast backed down on its good-faith promise the day the repeal passed and has previously limited access to peer-to-peer applications. A big, sudden shift would piss off a lot of people, including politicians, and perhaps bolster the ongoing effort to get net neutrality back.

In the long term, this means that well-established companies will have a further advantage over startups that can’t afford to compete for an online presence. Also, some have expressed fears that these companies will exert political influence by affecting what people in certain regions see online. It's happened before — as Motherboard reported, Verizon once blocked text alerts from a pro-choice organization. And in the wake of the 2016 election, as we sort through the role that technology like Facebook played in affecting the result, many don't think it's the right moment to be giving technology companies more control over what we see online.

Are the new rules here to stay?

Yes, for now. Democrats in Congress are still working to reinstate net neutrality rules in the next few years, during President Trump's term. The Democrats in the Senate convinced three Republicans to vote to overturn the new repeal, and now House Democrats are trying to get enough Republicans to sign on and pass the legislation there as well.

That’s a tall order. They would need to get even more Republicans on their side and, for now, that just doesn't seem likely. In the meantime, more local solutions have emerged. Washington State passed net neutrality protections in March, and California is working on similar laws. Montana and New York have also established net neutrality for all contracts between ISPs and the state government, but that doesn’t necessarily extend to everyone within the state.

Meanwhile, some are thinking even smaller, trying to circumvent corporate ISPs altogether with local broadband networks — high-speed community-run internet that doesn't run the risk of being throttled by the major ISPs.

We don’t know yet how quickly things will change for the average internet user as ISPs begin to take advantage of their new power. But for the sake of a more democratic internet, we’re hoping to see more protections and solutions emerge before things change too much.

Read This Next
Elonely Planet
Elon Musk Shares Incredibly Stupid Meme Stolen from iFunny
This Is Your Mother Calling
The United States Says It's Finally Cracking Down on Robocalls
Brands We Love
The Internet of Things Is the Future and This Training Can Help You Master It
Brands We Love
You Can Get a Lifetime of VPN Protection for Only $35 Right Now
Brands We Love
Learn The Coding Skills You'll Need to Land Your Next Job With These Online Classes
More on Future Society
Rough
Yesterday on futurism
Elon Musk's Twitter Is Reportedly Failing Miserably to Contain Horrific Child Abuse Content
YouTube Propaganda
Yesterday on the byte
Experts Say There's Something Very Weird About North Korean YouTubers
Bird Crap
Feb 4 on the byte
It Looks Like Elon Musk Is Actually Building a Twitter Payment Platform
READ MORE STORIES ABOUT / Future Society
Keep up.
Subscribe to our daily newsletter to keep in touch with the subjects shaping our future.
+Social+Newsletter
TopicsAbout UsContact Us
Copyright ©, Camden Media Inc All Rights Reserved. See our User Agreement, Privacy Policy and Data Use Policy. The material on this site may not be reproduced, distributed, transmitted, cached or otherwise used, except with prior written permission of Futurism. Articles may contain affiliate links which enable us to share in the revenue of any purchases made.
Fonts by Typekit and Monotype.