The effort may be futile, but Democrats see the fight as having lasting political value. 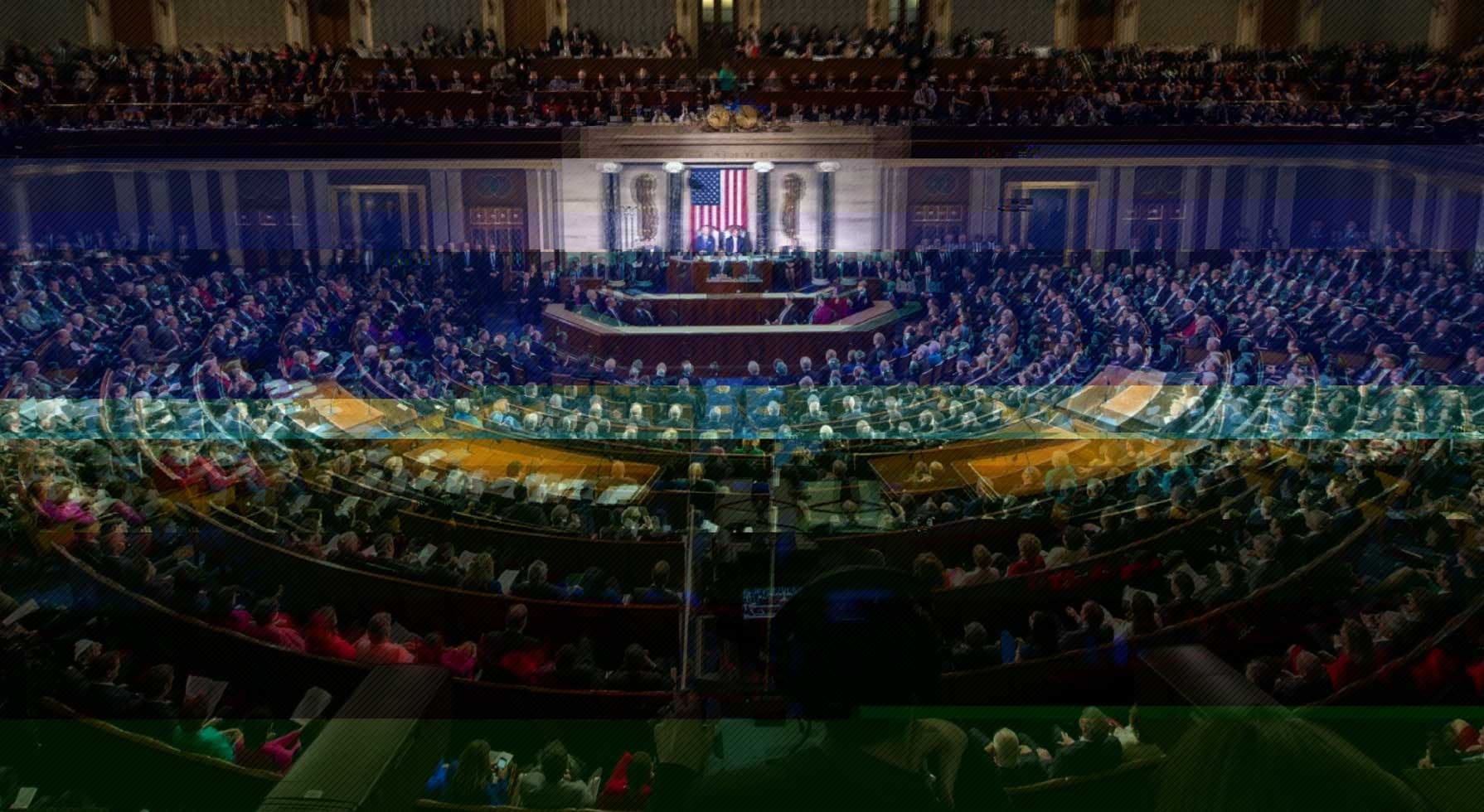 Back in December, the Federal Communications Commission (FCC) voted to repeal Obama-era net neutrality regulations. Led by Republican FCC Chairman Ajit Pai (an appointee of President Donald Trump) the reversal would effectively put an end to a free and open internet in America by giving freedom to internet service providers (ISPs) over consumers.

The fight over net neutrality is not new: initiatives similar to the "Restoring Internet Freedom" order have been put forth by the FCC in the past decade, though they've always been shut down. Which is what Democrats, led by Massachusetts Senator Ed Markey, are attempting once again to do.

On Tuesday, Congressional Democrats introduced their plan to "reverse the reversal," taking aim at the FCC's decision — which was filed in the Federal Register last week. Once a decision is filed in the register, opponents in Congress have 60 days from the time of filing to introduce a resolution. The resolution only needs 30 sponsors to reach the floor but needs the majority vote to pass.

Even if Democrats can get their one-more-vote in the Senate, it's unlikely they could find enough support for it to pass the Republican-dominated House. Even if they did, it's even more unlikely that President Trump would pass it once it landed on his desk.

While the effort may be futile in the practical sense, Democrats clearly see it as having lasting political value. The opposition to the FCC's ruling from citizens, companies, and experts has been fierce, fired by the very social media that would stand to be tamped down by the FCC's reversal.

If this is to be its swan song, Democrats don't want to let net neutrality die without a fight, therefore ensuring the legacy of a free and open internet in the United States is preserved.

Read This Next
This Is Your Mother Calling
The United States Says It's Finally Cracking Down on Robocalls
Brands We Love
The Internet of Things Is the Future and This Training Can Help You Master It
Brands We Love
You Can Get a Lifetime of VPN Protection for Only $35 Right Now
Brands We Love
Learn The Coding Skills You'll Need to Land Your Next Job With These Online Classes
Normal Day
Putin Signs Bill to Create Tightly-Controlled "Russian Internet"
More on Future Society
I Silence Thee
Jan 28 on futurism
Leaked Messages Seem to Show Elon Musk Using Twitter to Punish His Enemies
Gas Giant
Jan 27 on the byte
Journalist Eats Lab-Grown Chicken, Gets "Weirdly Gassy"
Musk Rats
Jan 26 on the byte
Twitter Is Quietly Re-Suspending the Lunatics Elon Musk Let Back On
READ MORE STORIES ABOUT / Future Society
Keep up.
Subscribe to our daily newsletter to keep in touch with the subjects shaping our future.
+Social+Newsletter
TopicsAbout UsContact Us
Copyright ©, Camden Media Inc All Rights Reserved. See our User Agreement, Privacy Policy and Data Use Policy. The material on this site may not be reproduced, distributed, transmitted, cached or otherwise used, except with prior written permission of Futurism. Articles may contain affiliate links which enable us to share in the revenue of any purchases made.
Fonts by Typekit and Monotype.