Access to the internet could become a public service. 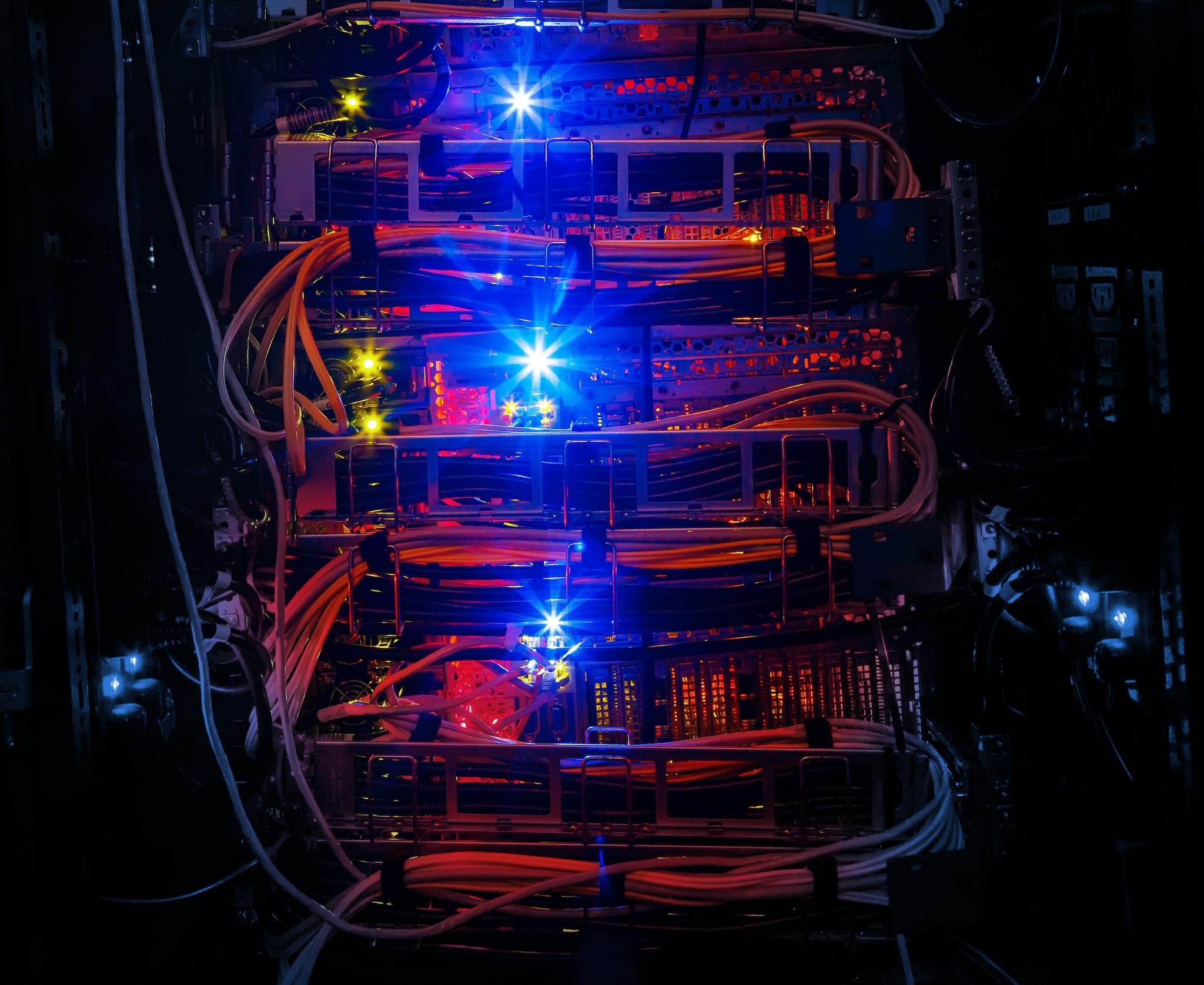 Water, electricity, internet: Three things that Americans can increasingly not live without.

Recently, though, that last item has seemed under threat. Earlier this year the FCC repealed net neutrality, allowing U.S. internet service providers (ISPs) to control the price of broadband speed and threatening equal access to information, education and other essential online services.

The battle may seem lost. But the American Civil Liberties Union (ACLU) has a plan to fight back.

In a recent report shipped to 100 mayors in 30 states, ACLU makes the case that, instead of leaving internet in the hands of private companies, it should be the concern of local administrators.

The report points out that the move would be perfectly legal, too. "Nothing the FCC has done prevents a city, county, or town from directing its own, municipally run service to honor strong network neutrality and privacy policies," it reads.

Empowering cities to run their own internet networks could help bypass the power of private corporations, but has other important benefits, too. According to a report by the consulting firm Economist Incorporated, over 56 million households in the country don't have access to high-speed broadband. That's partly because many communities are too small and remote to be a good investment for ISPs.
Take the village of Pinetops, North Carolina. According to Motherboard, the town of 1,300 people had a long legal struggle with Big Telecom and eventually won the right to keep its municipal broadband — until a private company decided to step in and offer the same service.
In remote communities, people don't mind paying for internet access: "We had it and they wanted to take it away," Suzanne Coker Craig, a local commissioner and business owner told Motherboard. "Our folks are very excited to have it back."
At the core of ACLU's call for action is the idea that internet access is a democratic right. "Municipal systems should be built to serve all residents equally," the report says, "even though the demands of affluent neighborhoods might be louder than others." If Pinetops' experience is anything to go by, the idea is sure to face some stern opposition from private ISPs.
But the case is strong for cities to take the lead, and the successful examples, many of which are of conservative communities, speak for themselves: "They’re reaping the benefits of local control over what has become an indispensable utility," Jay Stanley, one of the ACLU's report authors, wrote in a blogpost. "Other cities would be wise to consider taking a similar path."

Read This Next
Frankenstein's Monster
The Inventor of the Web Says It's Broken and Net Neutrality Can Fix It
Futurism
Net Neutrality Is Officially Gone. Here's How This Will Affect You.
Futurism
Police Surveillance Is Getting a Helping Hand from...Amazon!
Futurism
The ACLU Demands To Know How TSA Is Screening Your Electronics
Futurism
Washington State Passes Law Protecting Net Neutrality
More on Future Society
Head Like A Hole
Nov 23 on futurism
Elon Musk's Crying About Trent Reznor Shows That He Is a Big, Big Baby
Miserly Musk
Nov 22 on the byte
Cheapskate Elon Musk Refusing to Pay Bills at Twitter
Secrets Secrets
Nov 22 on futurism
Elon Musk Vigorously Denies That SBF Secretly Owns Part of Twitter
READ MORE STORIES ABOUT / Future Society
Keep up.
Subscribe to our daily newsletter to keep in touch with the subjects shaping our future.
+Social+Newsletter
TopicsAbout UsContact Us
Copyright ©, Camden Media Inc All Rights Reserved. See our User Agreement, Privacy Policy and Data Use Policy. The material on this site may not be reproduced, distributed, transmitted, cached or otherwise used, except with prior written permission of Futurism. Articles may contain affiliate links which enable us to share in the revenue of any purchases made.
Fonts by Typekit and Monotype.