Montana Governor Takes Preserving Net Neutrality Into His Own Hands

Any internet service provider with a state government contract cannot block or charge more for faster delivery of websites. 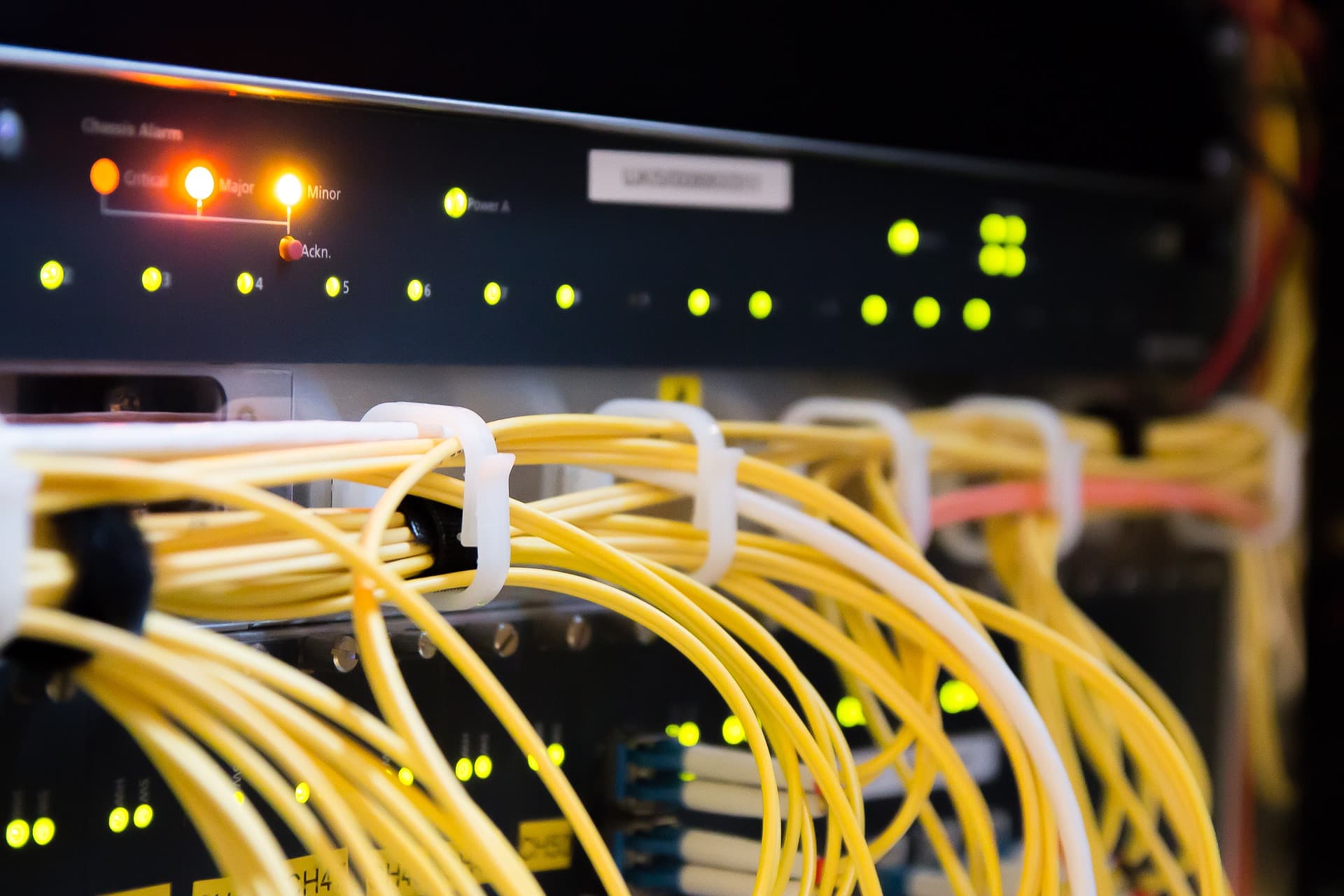 Speaking to the New York Times, a former enforcement chief at the FCC during the Obama administration said, “This action by Governor Bullock will provide immediate relief.”Governor Bullock's order is just the latest in a series of push-backs against the FCC's decision; tensions are high among lawmakers and consumers who oppose the rule change.

Fifty U.S. senators have already voiced their support for a bill to override the FCC's decision ending net neutrality. One Republican senator, Susan Collins of Maine, joined all 49 of the Senate's Democrats to support of the bill. At the state level, a collection of more than 20 Attorneys General from around the country filed a lawsuit in federal court to challenge the ruling.

Passing legislation to reverse the net neutrality ruling will be a slow, uphill battle in the current political climate. Republicans that support the FCC decision have a much wider majority in the House, and President Trump retains veto power over any legislation that Congress might approve. Lawsuits will also take a great deal of time, and any subsequent decisions in favor of net neutrality will likely be appealed.

But Montana's executive order — which could face legal challenges of its own — goes into effect immediately.

Whether Governor Bullock's actions inspire other governors to act similarly or not, his executive order will likely be challenged in court. The FCC's new rules specifically bar the making of net neutrality laws at the state level.

But Bullock's advisors are confident that this method of regulating government contracts and not the providers directly provides a legal loophole to reinstate the spirit of net neutrality rules. The state government is not doing anything to specifically stop telecommunication companies from throttling traffic. But now, if the providers choose to do so, they are also choosing to give up any government business.

This is likely the first of many patchwork rules that broadband providers will have to navigate in the absence of national legislation. The New York Times reports one lobbyist and president of the American Cable Association, Matt Polka, said that complying with  these myriad rules would be costly for smaller service providers. “Following patchwork of legislation or regulation is costly and makes it even harder to invest in networks,” Polka said.

Political maneuvers like this one could keep the internet free and open while the courts and Congress work towards enacting meaningful protections for consumers. The FCC's recent decision to repeal net neutrality will likely have unintended consequences, and the creation of a murky patchwork of state legislation is just the beginning.

Read This Next
This Is Your Mother Calling
The United States Says It's Finally Cracking Down on Robocalls
5G or 6G?
Trump's Campaign Team: Government Should Manage 5G Networks
Frankenstein's Monster
The Inventor of the Web Says It's Broken and Net Neutrality Can Fix It
Futurism
Four Major Phone Carriers Just Did Something to Actually Protect Your Privacy
Futurism
Net Neutrality Is Officially Gone. Here's How This Will Affect You.
More on Future Society
Bird Crap
Feb 4 on the byte
It Looks Like Elon Musk Is Actually Building a Twitter Payment Platform
Balloon News
Feb 3 on futurism
China Says "Spy Balloon" Soaring Over America Is Completely Innocent
Down in Flames
Feb 1 on the byte
Elon Musk Apparently Thinks Twitter Is a "Flaming Dumpster Rolling Down the Street"
READ MORE STORIES ABOUT / Future Society
Keep up.
Subscribe to our daily newsletter to keep in touch with the subjects shaping our future.
+Social+Newsletter
TopicsAbout UsContact Us
Copyright ©, Camden Media Inc All Rights Reserved. See our User Agreement, Privacy Policy and Data Use Policy. The material on this site may not be reproduced, distributed, transmitted, cached or otherwise used, except with prior written permission of Futurism. Articles may contain affiliate links which enable us to share in the revenue of any purchases made.
Fonts by Typekit and Monotype.