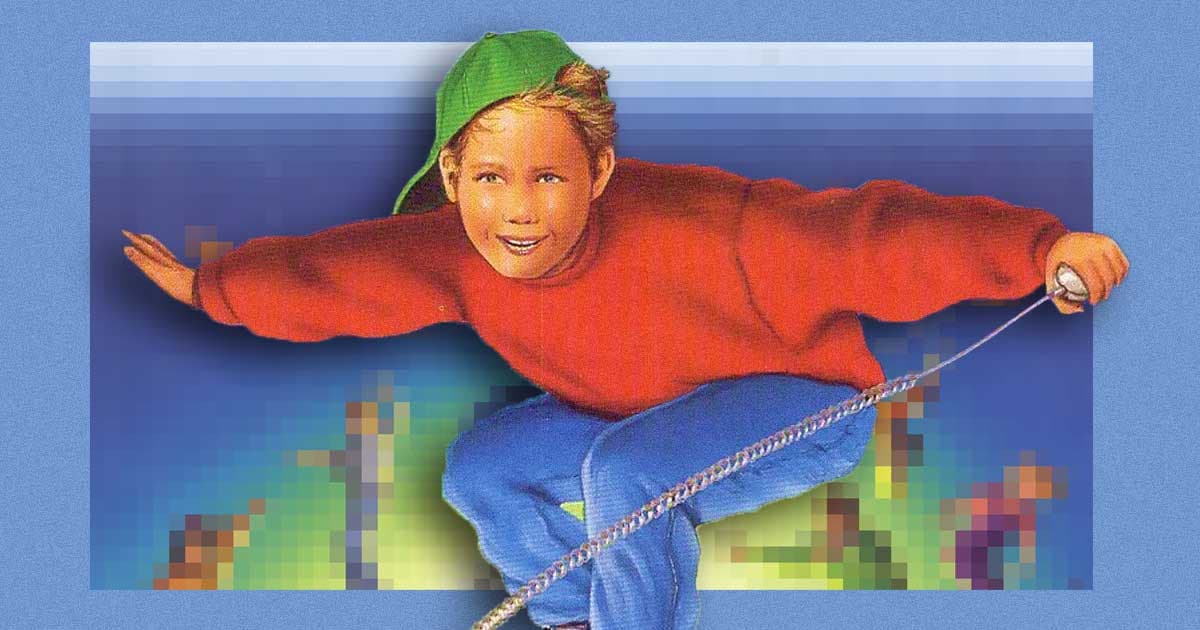 Web Inventor Unveils Plan to Save the Web

"We could end up with a digital dystopia if we don’t turn things around."

"We could end up with a digital dystopia if we don’t turn things around."

In 1989, British computer scientist Tim Berners-Lee invented the World Wide Web. Now, he's trying to save it through the Contract for the Web, a global plan of action designed to stop the kind of internet misuse we're already seeing today.

"If we leave the web as it is, there’s a very large number of things that will go wrong," Berners-Lee told The Guardian. "We could end up with a digital dystopia if we don’t turn things around. It’s not that we need a 10-year plan for the web, we need to turn the web around now."

Berners-Lee's contract, which his Web Foundation developed with input from more than 80 organizations, includes nine central principles — three for governments, three for companies, and three for citizens.

They include making sure everyone can access the internet at all times, respecting the privacy of internet users, and the slightly vague goal of developing tech that brings out the best in humanity.

So far, more than 150 organizations have endorsed the contract, including Facebook, Google, and Microsoft. It also has the backing of several governments, including those of France and Germany — but the goal is to get everyone on board.

"Ultimately, we need a global movement for the web like we now have for the environment, so that governments and companies are far more responsive to citizens than they are today," Emily Sharpe, the director of policy at the Web Foundation, told The Guardian. "The contract lays the foundations for that movement."

READ MORE: I Invented the World Wide Web. Here’s How We Can Fix It. [The New York Times]

More on Berners-Lee: The Inventor of the Web Says It’s Broken and Net Neutrality Can Fix It