Publicly, Elon Musk hates government subsidies. In reality, his companies have received billions of dollars from the government. 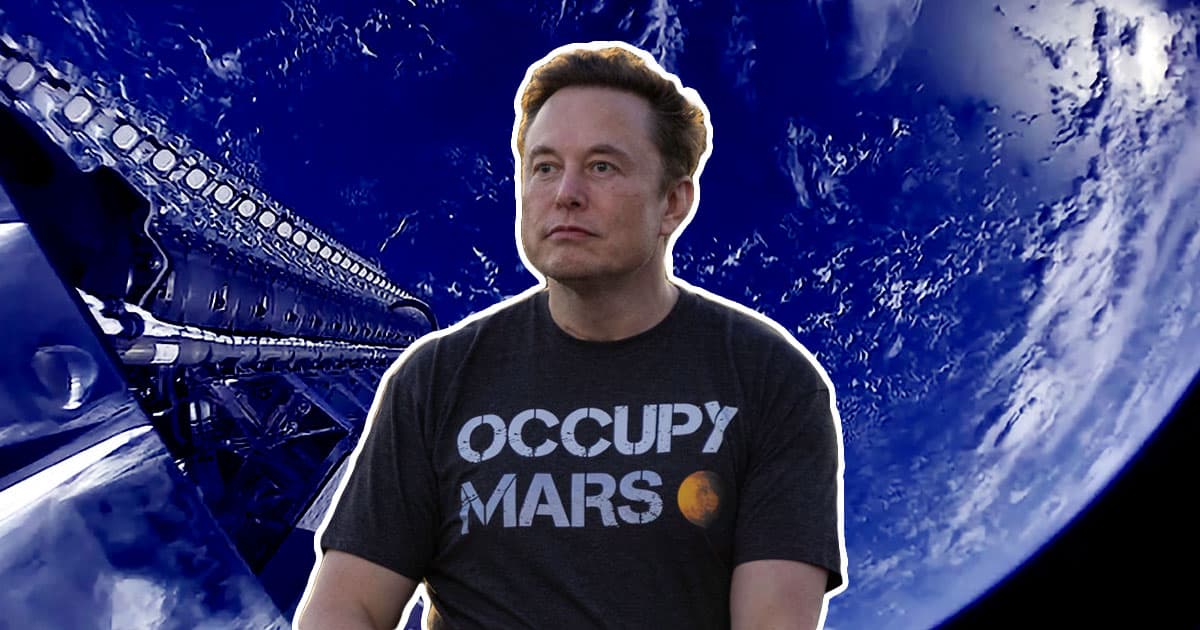 After years of huge subsidies, Elon Musk is big mad that the US government isn't giving one of his companies another substantial grant.

After the Federal Communications Commission blocked an $885.5 million broadband funding grant to SpaceX's Starlink satellite internet service, the Musk company is appealing the decision and calling it "grossly unfair."

As Ars Technica notes, SpaceX's appeal is unlikely to succeed — but it could be a precursor to a lawsuit against the government for, in essence, refusing to give Musk hundreds of millions of taxpayer dollars.

That would be striking, because in the past Musk has expressed a strong opposition to government subsidies.

"I’m literally saying get rid of all subsidies," he said last year, "but also for oil and gas."

In spite of that libertarian posturing, the reality is that Musk's companies have received billions of dollars in US government funding.

For the better part of a decade, news of large-figure subsidies have cropped up around the SpaceX and Telsa CEO's companies. In 2015, the Los Angeles Times reported that Tesla, SpaceX, and SolarCity had been granted a cumulative $4.9 billion from various federal agencies.

An analysis from Grid News published in April of this year found that Tesla has sold off $6 billion in regulatory tax credits — a maneuver which, per the Trefis financial data firm, could have resulted in the company appearing more profitable than it actually is.

In public, though, Musk has taken a decidedly anti-subsidy stance. Curious!

In December 2021, he trashed President Joe Biden's plan to boost the electric vehicle industry with grants.

Back in 2015, one financial expert warned that eventually, the government coffers would not be so open to Musk.

"He definitely goes where there is government money," Dan Dolev, a Jeffries Equity Research analyst, told the LA Times. "That’s a great strategy, but the government will cut you off one day."

And with the latest news from the FCC, it seems that just might be starting to happen.

More Musk v. USA: Elon Musk Had to Prove He's "Not a Drug Addict" After Smoking Weed With Joe Rogan