It's the first time criminal charges have been made. 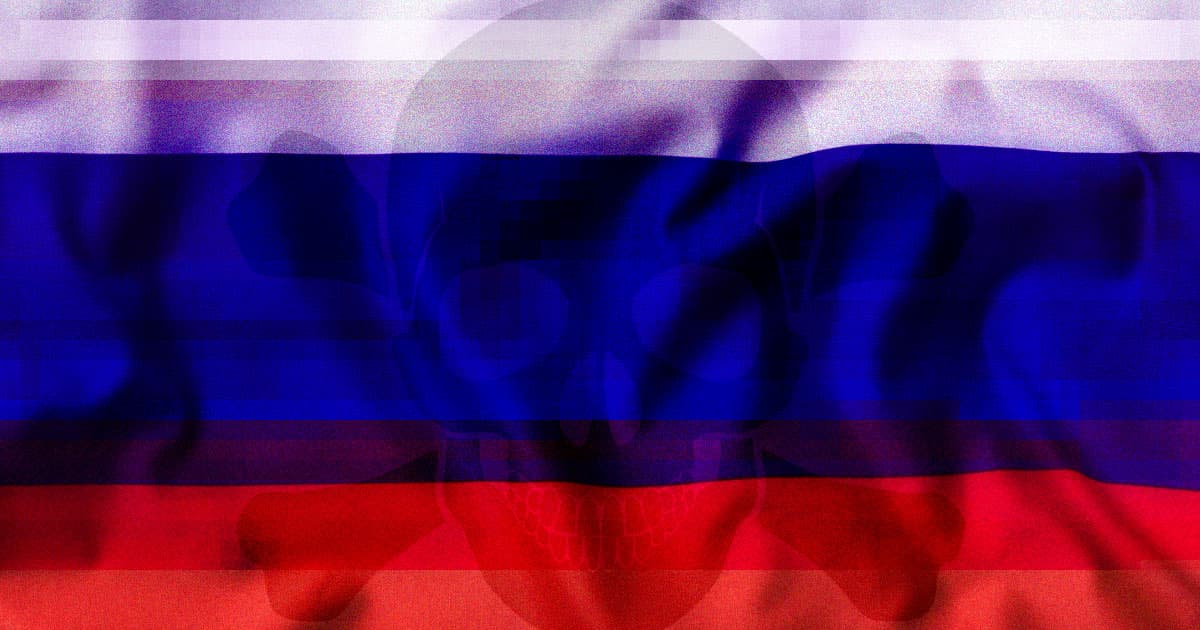 Some of the cyberattacks in question had some serious outcomes, such as:

So: This isn't just for optics. The indictment also places blame on the intelligence officers for being involved in the NotPetya operation in 2017, widely seen as the most devastating cyberattack in recent history.

But notably absent from the list? Interference in the 2016 — and 2020 — American elections.

The indictment ties these cyberattacks directly with the GRU, Russia's military intelligence. While it's not the first time such a link has been drawn, it's the first criminal indictment of its kind, with counts ranging from conspiracy to wire fraud.

"No country has weaponized its cyber capabilities as maliciously or irresponsibly as Russia, wantonly causing unprecedented damage to pursue small tactical advantages and to satisfy fits of spite," Assistant Attorney General for National Security John Demers said during a press call, as quoted by WSJ.

Demers called the series of attacks "the most disruptive and destructive series of computer attacks ever attributed to a single group."

It's a damning accusation — federal prosecutors claim the cyberattacks against the 2018 Winter Olympics was retaliation for the Russian Olympic team being banned for doping. The incident "combined the emotional maturity of a petulant child with the hacking skills of a nation state," according to Demers.

"It was a vindictive attack," John Hultquist, a director at cybersecurity firm FireEye told The New York Times. "There was no clear geopolitical reason to do that. And it impacted the entire international community."

"No nation will recapture greatness while behaving in this way," Demers said, pointing a finger at Russian president Vladimir Putin.

All six Russian intelligence officers have now been placed on the FBI's most wanted list.

Russia has denied the allegations. It's unlikely the officers will ever have to stand trial in the US, as The New York Times points out.

Read This Next
Finger Pointing
Russia Warns That Nuclear Plant It Captured May Leak Waste Over Europe
Sobering News
Ukrainian Hackers Allegedly Cut Off Russian Soldiers' Beloved Vodka Supply
Hell on Earth
Internet Aghast at AI Facial Recognition Used to Identify Dead Russian Soldiers
All Tomorrow's Hackers
Grimes Says She Got Hackers to Shut Down a Blog She Didn't Like
Fake Surrender
Hackers Deepfaked a Video of the Ukrainian President Telling His Soldiers to Surrender
More on Future Society
Midlife Crisis
Yesterday on futurism
Rumors Swirl That Mark Zuckerberg Is Fighting at a UFC Show
Elon Leaks
Yesterday on futurism
Here's The Wildest Elon Musk Texts That Were Just Released in Court
Mark's Bad Year
Yesterday on futurism
Layoffs Hitting Facebook as Zuckerberg's Vision Stumbles
READ MORE STORIES ABOUT / Future Society
Keep up.
Subscribe to our daily newsletter to keep in touch with the subjects shaping our future.
+Social+Newsletter
TopicsAbout UsContact Us
Copyright ©, Camden Media Inc All Rights Reserved. See our User Agreement, Privacy Policy and Data Use Policy. The material on this site may not be reproduced, distributed, transmitted, cached or otherwise used, except with prior written permission of Futurism. Articles may contain affiliate links which enable us to share in the revenue of any purchases made.
Fonts by Typekit and Monotype.