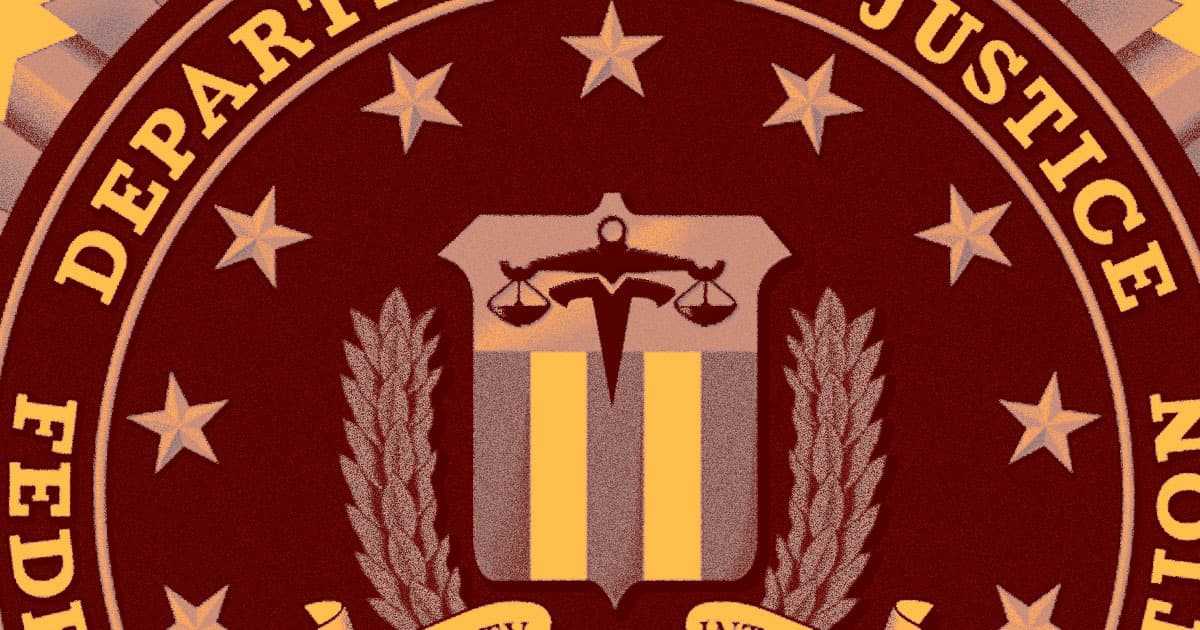 A hacker tried to take down Tesla from the inside — but the automaker had other ideas.

A hacker tried to take down Tesla from the inside — but the automaker had other ideas.

The sharp-eyed blooggers at Electrek spotted an FBI complaint detailing how the feds helped foil a plot by Russian hackers to target Tesla’s Nevada Gigafactory with a massive ransomware hack and data breach.

“Much appreciated,” Musk tweeted in response to a story about the attempted hack. “This was a serious attack.”

According to the complaint, a 27-year-old Russian hacker named Egor Igorevich Kriuchkov traveled to the United States this summer, where he sought out an anonymous Tesla employee who spoke Russian.

After socializing with the unnamed employee, Kriuchkov made an eyebrow-raising offer — saying he’d pay the insider $1 million to introduce malware into the company’s internal computer systems.

The employee, though, didn’t take the bait. Instead, according to the FBI, he notified his employer, which looped in the FBI. Then the FBI helped set up a sting operation in which the employee recorded communications and other evidence.

Interestingly — because Tesla founder Elon Musk is a known aficionado of video games — the FBI complaint contains a possible Easter Egg: during communications with the hacker, the unnamed Tesla employee asked Kriuchkov to use the codename “DeadSpace22.”

Editor’s note: A reader pointed out that, although Electrek is reporting that the company referenced in the FBI complaint is Tesla, the complaint itself never names the company. We’ve updated the post to reflect that ambiguity and reached out to Tesla for additional comment. Then Elon Musk confirmed that the attack was directed at Tesla, so we updated again.