Hackers Can Access Your Electric Scooter While You’re Riding It

Xiaomi’s M365 scooter has a security bug that lets a hacker control the throttle and brakes. 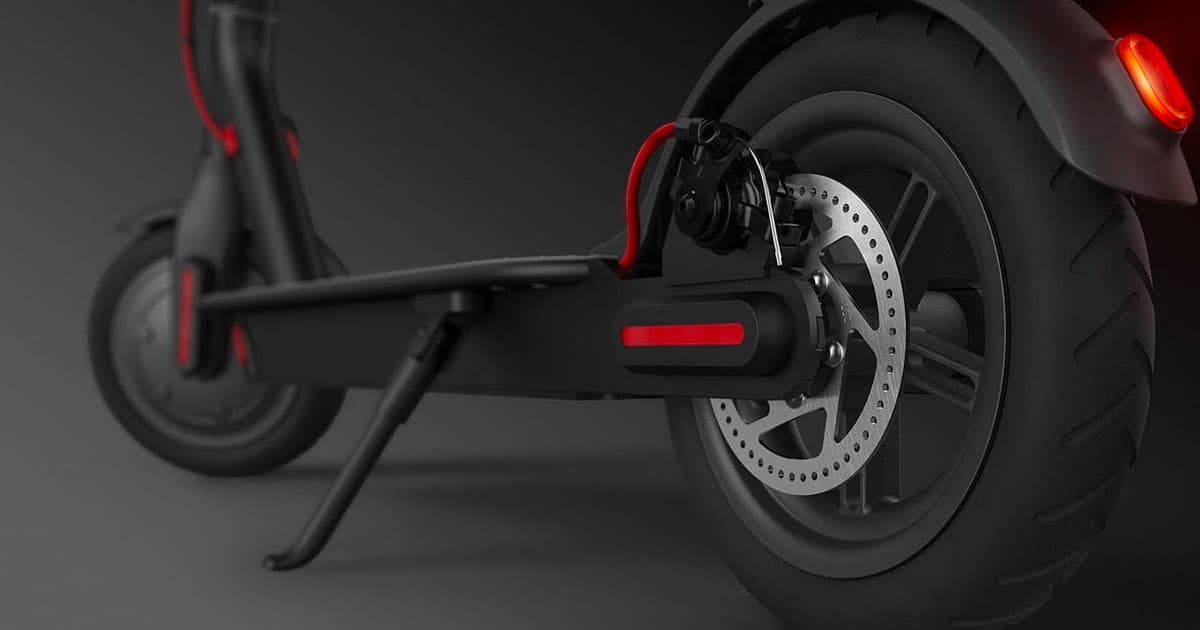 That’s because a newly-discovered security flaw in a particular scooter’s software can be exploited by hackers who can remotely accelerate or brake someone else’s scooter, according to WIRED. It’s a finding that highlights the fraught landscape of advanced transportation.

The scooter in question is Xiaomi’s M365. A team of security researchers from a company called Zimperium were able to find and exploit the security flaw in a matter of hours.

“I was able to control any of the scooter features without authentication and install malicious firmware,” Rani Idan, director of software research at Zimperium, told Wired. “An attacker could brake suddenly, or accelerate a person into traffic, or whatever the worst case scenario you can imagine.”

The problem comes down to the Bluetooth-enabled connection between scooter and smartphone app. The security researchers found that they could connect to an M365 scooter without even being prompted for a password. From there, they could inject their own malware — disguised as an official update from Xiaomi — into the scooter’s code that granted them total control over the scooter’s hardware.

“You would probably think those devices would implement the best security protections possible,” Idan told Wired. “But unfortunately that is not always the case.”

READ MORE: A POPULAR ELECTRIC SCOOTER CAN BE HACKED TO SPEED UP OR STOP [Wired]

More on scooters: Lime Recalled Thousands of Scooters Because They Were Catching Fire

Read This Next
Top It Off
Startup Says Solar-Powered Electric Car Never Needs to Charge
Empty Seat
Waymo Ditches Human Safety Drivers in Its Self-Driving Taxis
Ride the Lightning
This Scientist Says He’s Built a Jet Engine That Turns Electricity Directly Into Thrust
Brands We Love
5 Ways an Electric Bike Will Change Your Life
Hazard Lights
These Self-Driving Cars Won’t Let Drunk Drivers Take Control
More on Advanced Transport
Bluetooth Hack
5:42 PM on the byte
Hacker Shows Off Cool Trick for Stealing Teslas
Silly Satellite
May 15 on the byte
Russia Totally Screws Up Space Launch
Conversion Kit
May 13 on the byte
Guy Turns Tesla Model 3 Into Giant “Mad Max”-Esque Tank
READ MORE STORIES ABOUT / Advanced Transport
Keep up.
Subscribe to our daily newsletter to keep in touch with the subjects shaping our future.
+Social+Newsletter
TopicsAbout UsContact Us
Copyright ©, Camden Media Inc All Rights Reserved. See our User Agreement, Privacy Policy and Data Use Policy. The material on this site may not be reproduced, distributed, transmitted, cached or otherwise used, except with prior written permission of Futurism. Fonts by Typekit and Monotype.