Scooters Are Definitely Not the Future of Transportation

They are a fun, dangerous, arrogant hazard. 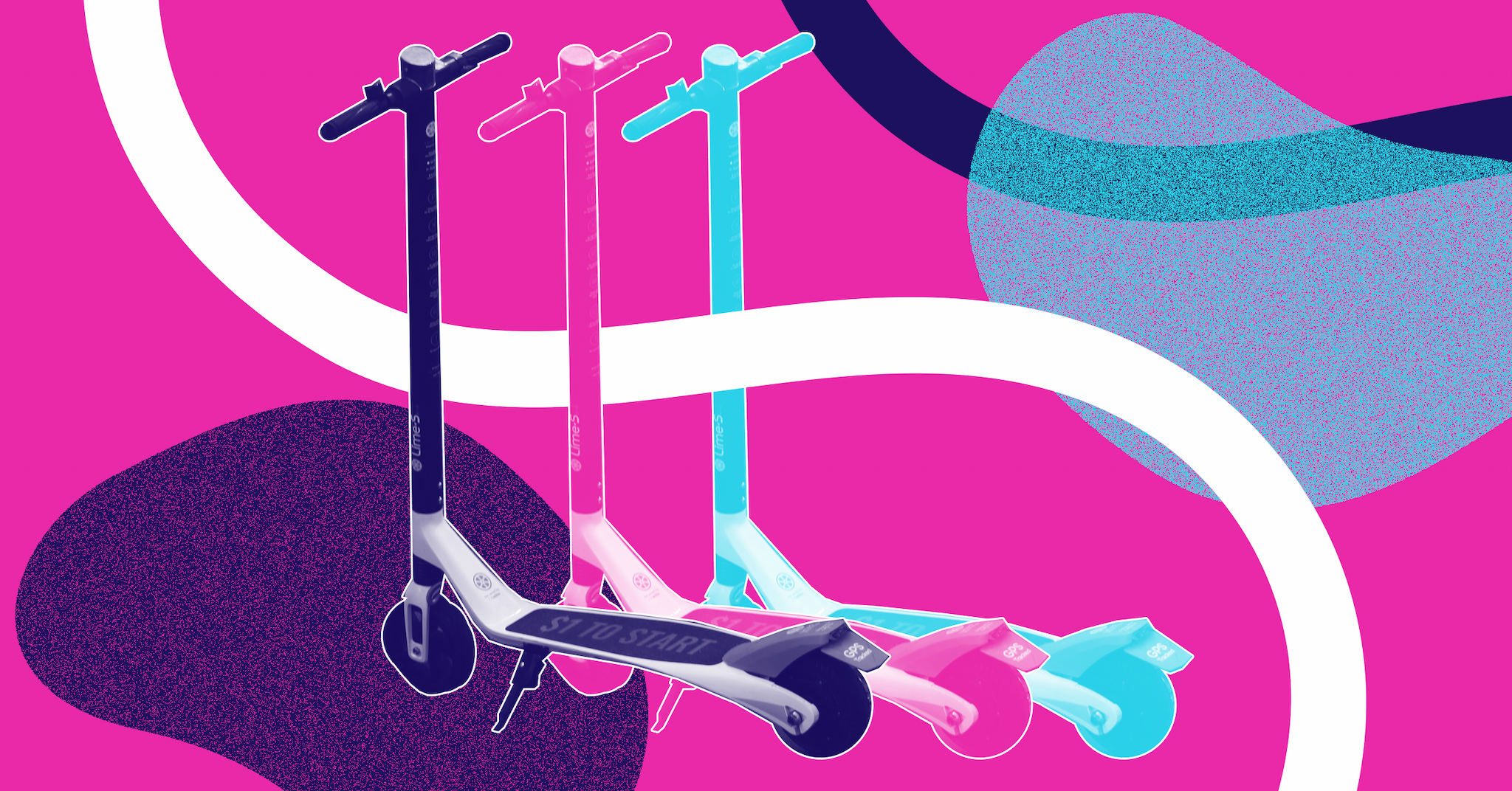 I'm walking down the sidewalk, minding my own business. Suddenly, someone zips by, way too close for comfort, on a little platform with wheels. No, it's not a skateboard — it has handlebars.

It's a freaking scooter. One erratic step and they would have decked me.

Instantly, I hate it, and its rider.

This is an increasingly common experience for people in a growing number of cities — Seattle, Los Angeles, San Jose, Washington D.C., San Francisco. Electric scooters are now all the rage in San Francisco, where they are reportedly wreaking terror on residents.

The Wall Street Journal writes: "'All hell broke loose' after the scooters seemingly arrived overnight in San Francisco, said the city’s supervisor, Aaron Peskin, who is spearheading legislation to regulate scooter-sharing programs. It is, he said, 'a Wild West situation.'”

I concede, scooters look kind of fun to ride. The ones covering San Francisco like it's freakin' cicada season have little electric motors and can travel up to 15 miles per hour, making it easy to zip up Frisco's notorious hills, and to do so in an eco-friendly way.

Investors are certainly excited. Scooter rideshare startup Bird recently closed $100 million in funding. One investor said: "It feels like investing in Uber when it first launched," according to Tech Crunch. The Guardian pondered: "Are ride-share electric scooters the future of urban transport?"

The answer is a clear no. The reason? Scooters might seem fun for people riding them, but they're horrible for everyone else.

First, people are riding them on sidewalks. People get understandably ticked off when they have experiences like mine, not to mention how unwelcome people must feel if they're in a wheelchair or otherwise differently abled. Honestly, folks, move that motorized stuff to the street or bike lanes.

Another nuisance: people are littering the scooters wherever they damn well please. They end up littered on sidewalks once used for actual walking, in intersections, in trees, in the actual bay. Instead of doing actually important things, San Francisco police have to spend their time confiscating these suckers. It's reportedly gotten so bad people have called it "Wheelmageddon." And this "voluntary, intentional, migrating, mobile, functional, litter" is literally pushing communities apart, according to an article published in Motherboard.

Also, like with pretty much anything fun, it can be dangerous. Yes, the companies hand out free helmets and their terms of service require riders to don them (as is required by law), but people seem to be treating it as optional.

Indeed, injuries are inevitable. Riders pay little mind to factors that have been shown in the past to cause an uptick of scooter-related injuries (because yes this happened), such as their footwear, riding down steep hills, or taking the weather into account.

That's important because the number of pedestrian and cyclist deaths is up this year, maybe because people are using their smartphones instead of paying attention to the road. I'm not saying this has happened on a scooter, but I'm not saying it hasn't, either.

People are already taking matters into their own hands; there have been a few reports of pooped-on scooters (though it's not clear whether that's the protestors or riders who are doing that. Honestly it's kind of a crapshoot).

Other, more mature folks are calling for regulation. When Bird's scooters showed up on the Santa Monica, police issued 97 citations in about a month, and the city filed nine counts of a criminal complaint against Bird, the Washington Post reports. The city of San Francisco has already issued a cease and desist for the three scooter companies, and supervisor Aaron Peskin has also filed a resolution to regulate the scooters. The city's transportation department may also limit the number of scooters each company can have in the city, Business Insider reports.

These scooters could go the way of the failed Chinese bike share program. But I really hope things don't turn out that way — instead of ending up in landfills, I hope these scooters can be recycled, so they can become something that's actually useful.

Read This Next
Top It Off
Startup Says Solar-Powered Electric Car Never Needs to Charge
Empty Seat
Waymo Ditches Human Safety Drivers in Its Self-Driving Taxis
Ride the Lightning
This Scientist Says He's Built a Jet Engine That Turns Electricity Directly Into Thrust
Brands We Love
5 Ways an Electric Bike Will Change Your Life
Hazard Lights
These Self-Driving Cars Won’t Let Drunk Drivers Take Control
More on Advanced Transport
Here for the ride
Yesterday on the byte
GM's Robotaxis Are Now Collecting Fares with No Safety Driver
Sign Me Up
Yesterday on the byte
Airline Announces Plans to Add Spacious Bunk Beds to Economy Class
Fired
Yesterday on the byte
Tesla Fires 200 People Working on Its Unfinished Self-Driving Tech
READ MORE STORIES ABOUT / Advanced Transport
Keep up.
Subscribe to our daily newsletter to keep in touch with the subjects shaping our future.
+Social+Newsletter
TopicsAbout UsContact Us
Copyright ©, Camden Media Inc All Rights Reserved. See our User Agreement, Privacy Policy and Data Use Policy. The material on this site may not be reproduced, distributed, transmitted, cached or otherwise used, except with prior written permission of Futurism. Fonts by Typekit and Monotype.