"We want to make sure that we don't give the control back to drivers that are not fit to drive." 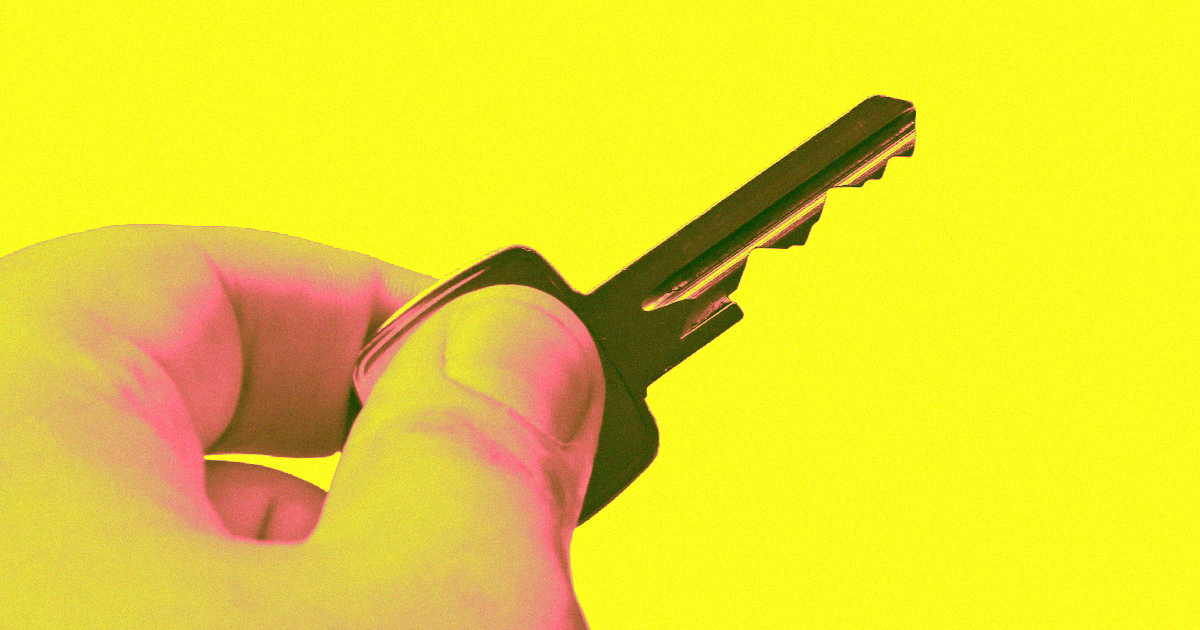 Self-driving cars, all hype aside, are still a long way away. For the foreseeable future, most autonomous vehicles will still require some degree of help from a human behind the wheel.

And as long as people have any control over their vehicles, sleepy or drunk drivers will still pose a threat, even when their cars are at least partially autonomous. That's why European researchers want to equip self-driving cars with sensors that can detect when their driver is passing out or inebriated for one reason or another, according to Horizon Magazine.

When a built-in breathalyzer or eye-tracking scanner notices that someone is unfit to drive, the car would either take over and finish the drive or turn on its hazard lights and pull over.

"We want to make sure that we don't give the control back to drivers that are not fit to drive, and also that we can use the automated functionality to take over the control if the driver is not fit to drive," Anna Anund of the Swedish National Road and Transport Research Institute told Horizon. "What we would like to achieve is a safe and acceptable transition in order to avoid severe crashes with people being severely injured or even killed."

All the technology that could help make self-driving cars safer — eye-tracking software, car ignition breathalyzers, and the like — already exists. The key is to make sure that they're implemented in any autonomous vehicle that still requires human intervention.

Anund and her team have spent years working on sensors to make semi-autonomous vehicles safer, but for now their work is largely conceptual — it will be up to autonomous vehicle manufacturers to take the initiative and make sure their cars are as safe as possible.

Read This Next
Netflix and Drive
Mercedes Claims to Have Achieved Level 3 Automation, Beating Tesla
Steering Wheels Coming Off
Automotive Lobbying Group Abandons the Term "Self-Driving"
Driving Himself Crazy
Watch Elon Musk Promise Self-Driving Cars "Next Year" Every Year Since 2014
Look Ma
It's Shockingly Easy to Drive a Tesla Without Anybody in the Driver's Seat
Shots Fired
Ford CEO Mocks Tesla For Rolling Out Half-Finished Autonomous Driving
More on Advanced Transport
Battery Trouble
Monday on the byte
Tesla "Spontaneously" Bursts Into Flames While Driving Down Freeway
High Tide
Jan 27 on the byte
We’re in Awe of Amsterdam’s Huge Underwater Bike Parking Garage
Quelle Surprise!
Jan 26 on the byte
Of Course Elon Musk Is Pushing The Cybertruck Back Again, What Did You Expect?
READ MORE STORIES ABOUT / Advanced Transport
Keep up.
Subscribe to our daily newsletter to keep in touch with the subjects shaping our future.
+Social+Newsletter
TopicsAbout UsContact Us
Copyright ©, Camden Media Inc All Rights Reserved. See our User Agreement, Privacy Policy and Data Use Policy. The material on this site may not be reproduced, distributed, transmitted, cached or otherwise used, except with prior written permission of Futurism. Articles may contain affiliate links which enable us to share in the revenue of any purchases made.
Fonts by Typekit and Monotype.