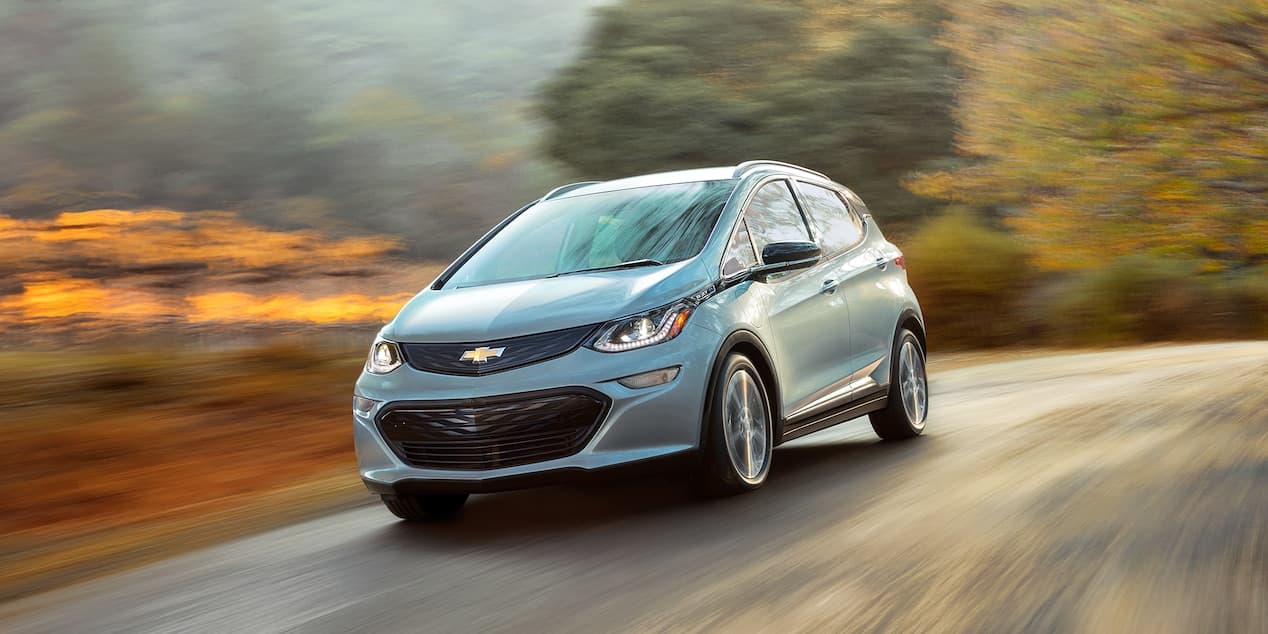 According to EPA estimates,  Tesla's Model S 75D should have a range of ~416 kilometers (259 miles) per charge under ideal driving conditions, while the Chevy Bolt should be able to last for ~383 kilometers (238 miles) on a single charge.

However, in a recent range test by Consumer Reports, the Bolt bested the Model S, showcasing an impressive ~402 kilometer (250 mile) range compared to Tesla's ~378 kilometers (235 miles). In other words, while the Bolt surpassed expectations, the Model S fell short of them.

Now, these results don't imply that the Model S is secretly a bad vehicle — in fact, it is very common for cars to perform below EPA estimates. These estimates are based on testing done in ideal conditions, but Consumer Reports' test involved what's called "mixed driving." That means the vehicles were operating under slightly less than ideal conditions, which makes the Bolt's performance even more surprising.

An impressive range doesn't automatically make the Chevy Bolt the better vehicle, though. In fact, Consumer Reports still placed it second behind the Model S in their list of best electric vehicles due to factors like its charging time and uncomfortable seats. At a cost about half that of the Model S, though, the Bolt's range victory will certainly make it an appealing choice for those on a tighter budget who are looking to go electric.

According to Engadget, the Chevy Bolt is "big enough to carry four full-size adults plus a week's worth of groceries, while the vehicle itself retains the nimbleness and driving experience of a small vehicle." As mentioned by Consumer Reports, the vehicle has its flaws, but it is all-electric and, perhaps most importantly, has an affordable price point.

While still widely recognized as producing superior vehicles in terms of performance, the massive price difference could be luring buyers away from Tesla's models and toward cheaper but comparatively capable vehicles like the Bolt. Although Tesla's Model 3 is the company's most affordable vehicle to date, even it could end up being much pricier than initially expected if the available add-ons are taken into consideration.

With forthcoming offerings from Volkswagen and Volvo poised to make the affordable EV field even more competitive, Tesla will need to continue to make smart moves to stay on top — that overnight price reduction for the Model S and Model X was a good place to start.

Read This Next
Fusion Futility
Elon Musk Slams Fusion, Says Future of Energy Is Wind and Solar
Mine! Mine!
Elon Musk Suggests Tesla Might Start Mining Lithium
World is on Fire
UN Calls Elon Musk's Bluff, Providing Detailed Plan to Prevent World Hunger
Bigger in Texas
Elon Musk, Who Moved to TX For Less Regulation, Is Furious That the Power Went Down
Piercing The Hype
If Graphene Batteries Do Everything Scientists Say, They Could Be a Gamechanger
More on Earth & Energy
Rock Battery
Jan 28 on the byte
Researchers Successfully Turn Abandoned Oil Well Into Giant Geothermal Battery
Do The Worm
Jan 27 on the byte
Scientists Name "Funky Worm" Amphibian After a Weird 70s Funk Song
Cow Chow
Jan 26 on the byte
Bill Gates Gives $12 Million to Flatulent Australian Cows
READ MORE STORIES ABOUT / Earth & Energy
Keep up.
Subscribe to our daily newsletter to keep in touch with the subjects shaping our future.
+Social+Newsletter
TopicsAbout UsContact Us
Copyright ©, Camden Media Inc All Rights Reserved. See our User Agreement, Privacy Policy and Data Use Policy. The material on this site may not be reproduced, distributed, transmitted, cached or otherwise used, except with prior written permission of Futurism. Articles may contain affiliate links which enable us to share in the revenue of any purchases made.
Fonts by Typekit and Monotype.